DAUPHIN COUNTY — Governor Tom Wolf is expected to make a major announcement regarding the state’s environmental policy. Information about the announ... 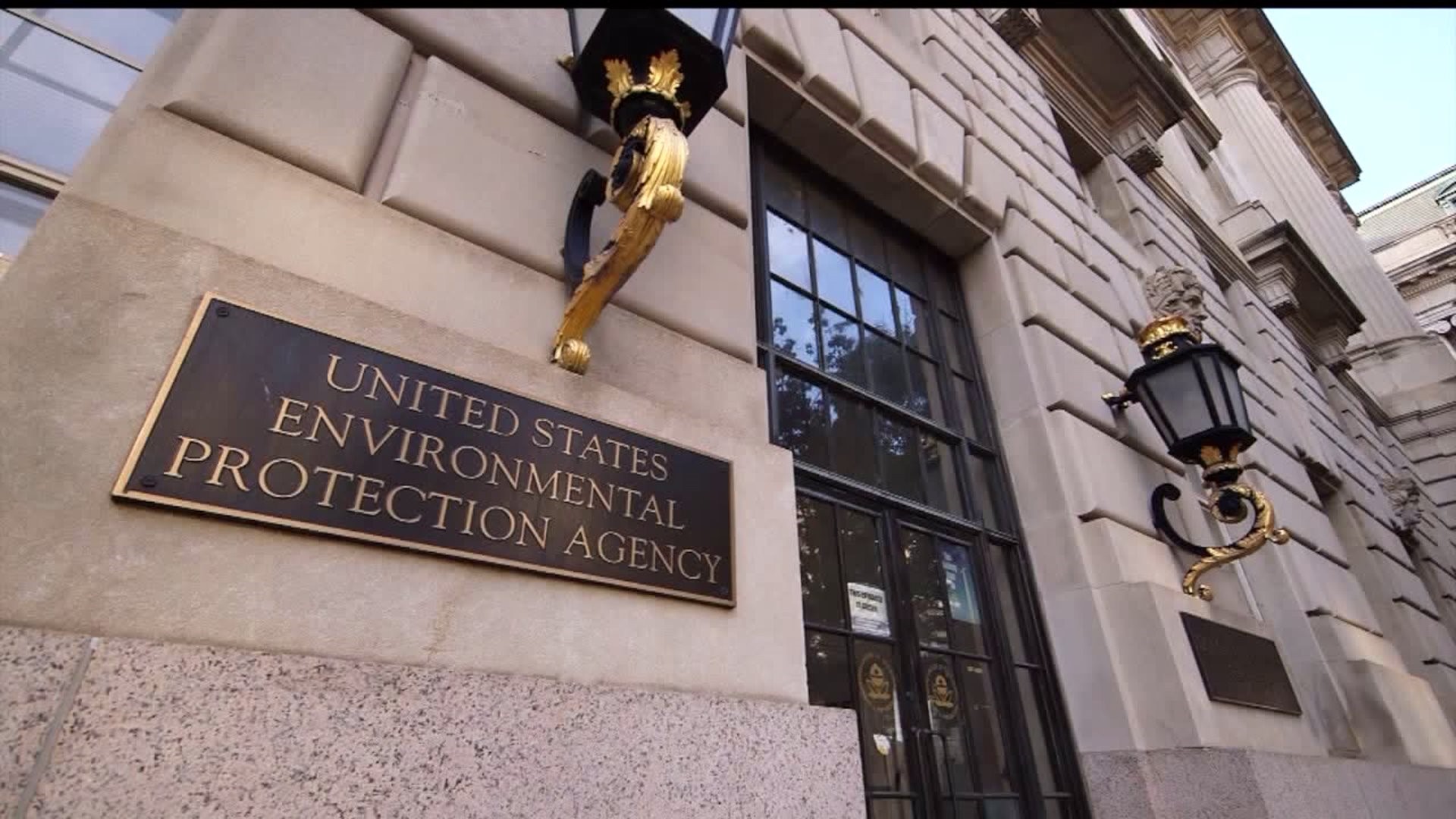 DAUPHIN COUNTY -- Governor Tom Wolf is expected to make a major announcement regarding the state's environmental policy. Information about the announcement is limited.

However, this will not the first time that Governor Wolf has pushed for better environmental policies in Pennsylvania. In January, the Governor signed a new executive order establishing the first statewide goal to reduce carbon pollution.

PennLive reports that on Thursday, Governor Wolf will continue the climate change conversation when he is expected to enter Pennsylvania into a multi-state system, placing a tax on future carbon emissions.

Environmental advocates say the regional greenhouse gas initiative would place PA among some of the top states leading in climate change, following rollbacks by the federal government.

The push for cleaner air in PA would go hand-in-hand with the executive order the Governor signed earlier in the year. Governor Wolf said he would work to achieve a 26% reduction of greenhouse gas emissions by 2025 and an 80% reduction by 2050.

The announcement regarding the multi-state carbon tax program is scheduled for 9:00AM on Thursday (10/3/19) at the Governor's Reception Room.