Governor Wolf is urging people to apply for a pardon if they have been convicted of a non-violent marijuana offense. The plan is part of his 3-step proposal to:... 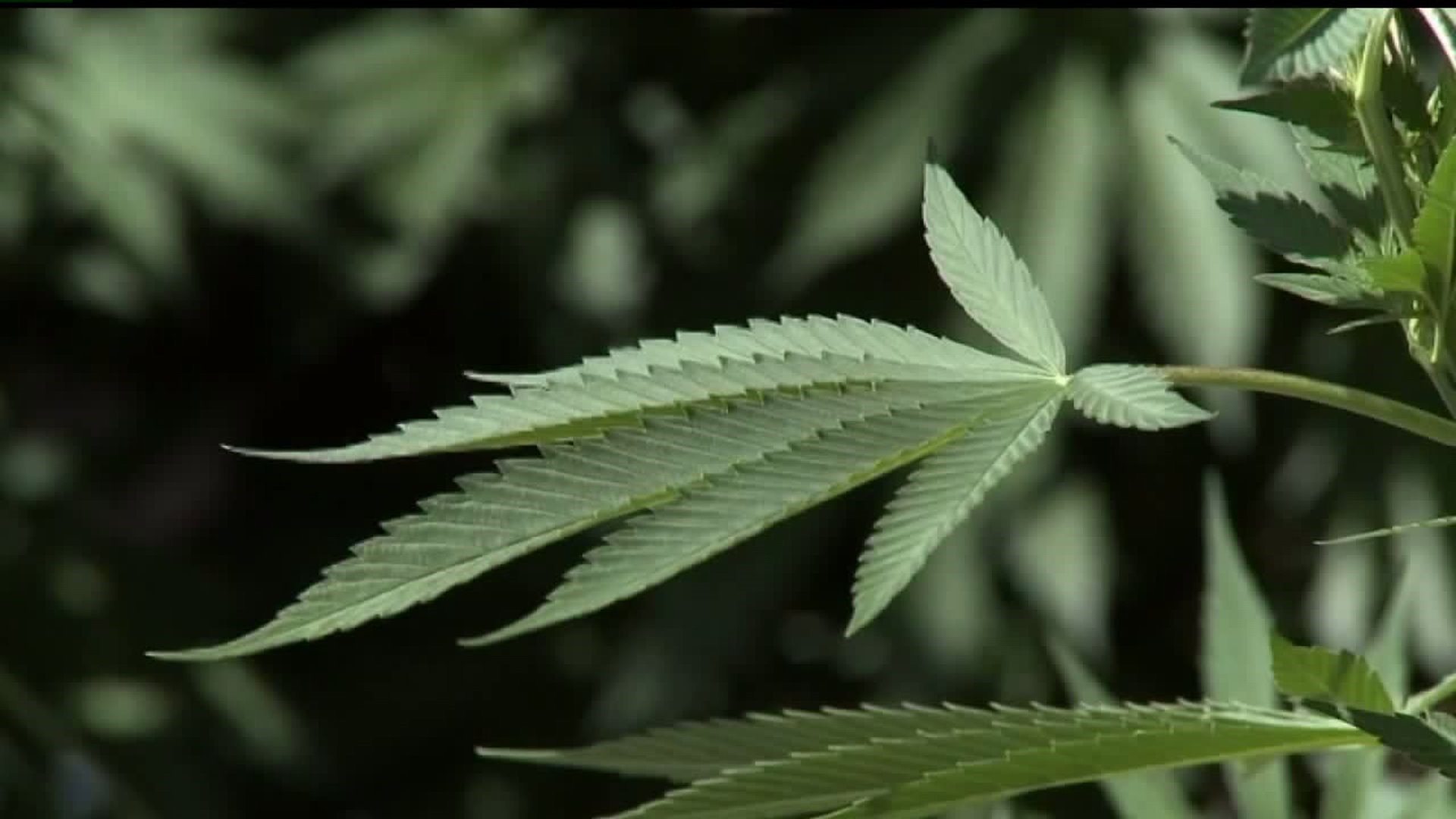 Governor Wolf is urging people to apply for a pardon if they have been convicted of a non-violent marijuana offense.

The plan is part of his 3-step proposal to:

The Lt. Governor has already asked the Board of Pardons to expedite applications for people with low-level marijuana convictions.

Find out the requirements and how to apply for a pardon here.

Governor Tom Wolf said, however, “I want to emphasize that while we cut down on the red tape for pardons, these cases are not being rubber-stamped. I read each recommended case individually and weigh the decision carefully."

The fee to apply for a pardon has been waived.

Secretary Brandon Flood said the Board of Pardons is already reviewing current pardon applications to determine if they meet the criteria of nonviolent, small marijuana convictions.

“While Pennsylvania could legalize the recreational use of marijuana sometime in the future, what continues to remain uncertain is the appetite of the General Assembly to provide retroactive relief to the countless Pennsylvanians who were subject to the direct and collateral consequences of marijuana-specific criminal convictions,” Sec. Flood said. “Therefore, our policy proposal should be viewed as an attempt to balance the scales of justice within the context of our nation’s ever-evolving drug policy.”

FOX43 asked if the parole board was worried about a backlog in the system with the new applications.

“I can say certainly there has been a robust interest in this program. I believe yesterday we received 18 applications in all, which is I’m sure unprecedented,” said Flood. He later added, “So with these level of crimes given the lack of severity, they are less severe than most of the cases we deal with we won’t have that same level of review so we’re not that concerned about there being potential bottlenecks."

As for passing recreational marijuana in Pennsylvania, multiple Republicans have already express their disinterest in taking up any legislation on the matter. However, they stressed their support for medical marijuana. Read more about their response to reactional marijuana here.