HARRISBURG, Pa. — Governor Tom Wolf has a million dollar question; why a surplus of millions of dollars wasn’t returned to taxpayers. Wolf wants to ... 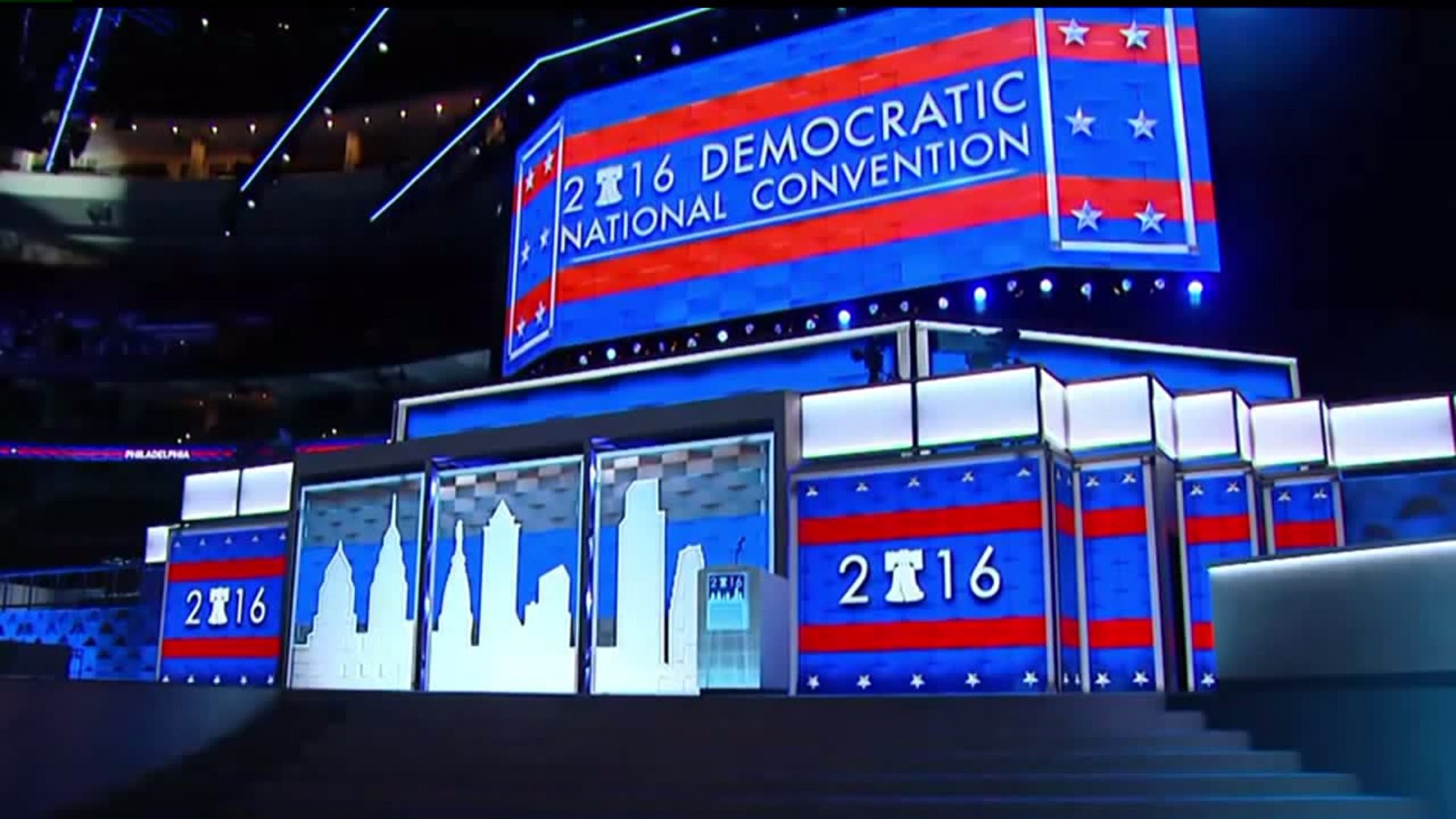 HARRISBURG, Pa. -- Governor Tom Wolf has a million dollar question; why a surplus of millions of dollars wasn't returned to taxpayers.

Wolf wants to review a $10 million dollar grant given to the Democratic National Convention hosting committee.

A recent report showed there were million of grant dollars left over from expenses related to hosting the convention in Philadelphia, in 2016.

Some are asking where that money went, and how it was used.

Gov. Tom Wolf said "we want to make sure that when we do something, we're doing what's right for the taxpayers of Pennsylvania, and investing the money as wisely and honorably as we should."

Host Committee spokesperson Anna Adams-Sarthou said "we're confident in our accounting, and the fact that we spent the state money appropriately. The attached letter is proof of that. We welcome everyone to review the audit."

That letter from the Department of Community and Economic Development congratulates the hosting committee for the successful use of funds.

The DNC says a two million dollar surplus was used for grants, staff compensation and cost related to shutting down the organization.

"The Host Committee generated a surplus through its own successful fundraising, which is what funded the organization's nonprofit donations and staff compensation. Absolutely no state funds were involved in in any Host Committee compensation -- neither for monthly salaries nor for back-pay and performance rewards. We are confident in our accounting and the accuracy of the independent audit submitted to and accepted by the Commonwealth," Adams-Sarthou said.

"We want to make sure the money is spent correctly, so we did our own audit and in fact found the money was being spent the way the contract said it should be spent," Wolf said.

Meanwhile, that report has been sent to the Auditor General's office.

"This is troubling to me, as I'm sure it is to anybody here, Republican or Democrat. This is not the way we do business. I want to make sure that taxpayer money, in this and every case is spent wisely and fairly, and honestly," Wolf said.

A review of those state contracts may be in order.

In response to the questions being raised, Auditor General Eugene DePasquale issued the following statement:

“Once I receive the grant documents from the governor’s office I will direct my staff to review the materials and then I will announce any next steps. The bottom line is the public has a right to know that their state tax dollars were spent appropriately.”