HARRISBURG, Pa.– Governor Tom Wolf is working on a plan to help repair some of the infrastructure that’s in dire need of some attention across Penns... 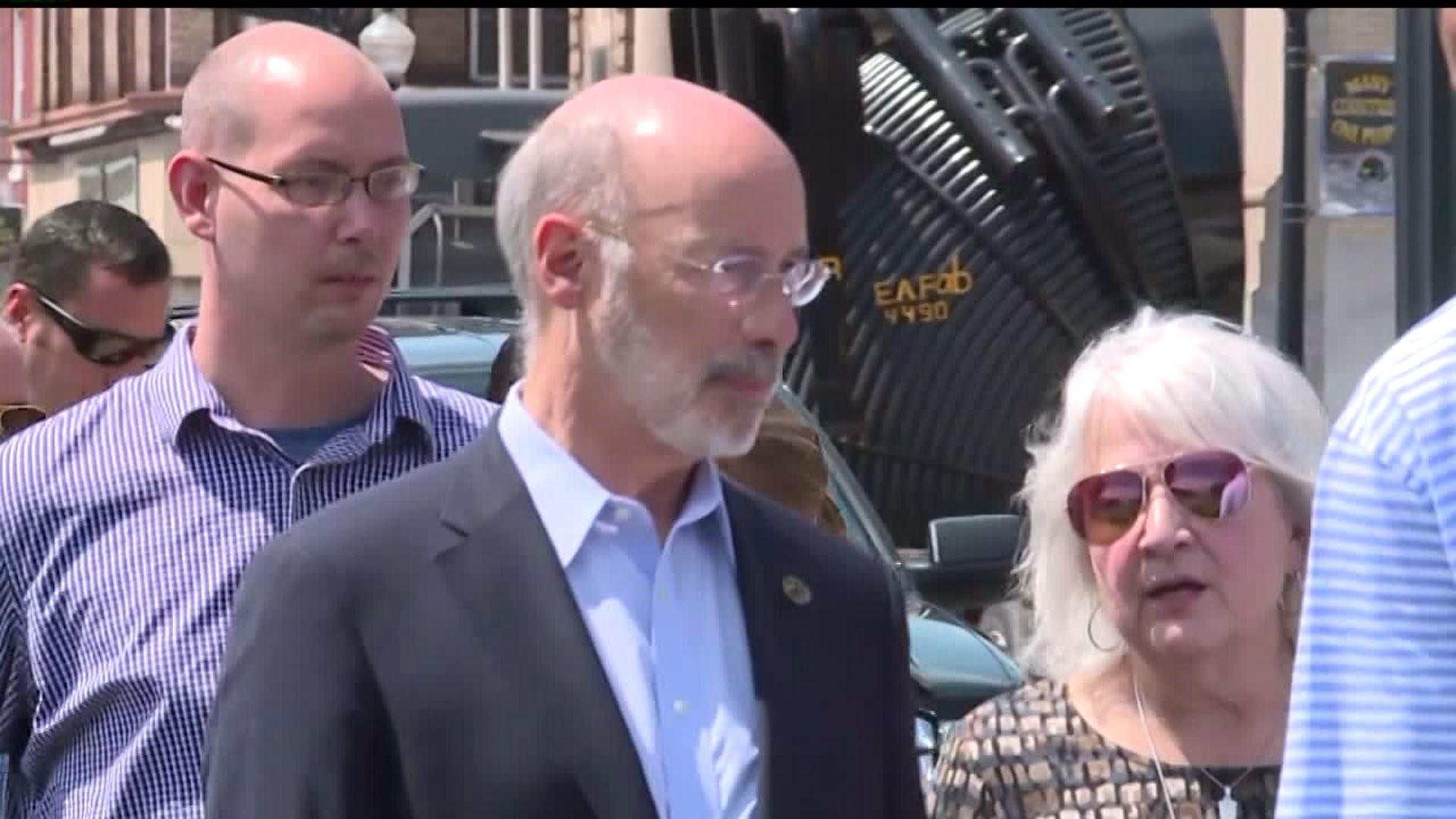 HARRISBURG, Pa.-- Governor Tom Wolf is working on a plan to help repair some of the infrastructure that's in dire need of some attention across Pennsylvania.

Gov. Wolf is calling this one of the most aggressive infrastructure plans to help revitalize our communities across Pennsylvania. He is now looking to draw up more support from politicians and the community.

The budget is due on June 30, that's just three weeks away and Gov. Wolf is pushing to get his Restore PA to be included in that budget.

From fixing roads and bridges, to transportation projects, to eliminating blight, helping prevent flood damage, and even implementing green infrastructure projects. The plan would invest $4.5 billion over the next four years, and since the plan was first outlined back in January, Gov. Wolf has made several stops in over 70 communities, trying to get them on board.

Gov. Wolf says his plan would allow the state to redirect large blocks of money to local government, but not everyone agrees.

"Let me be clear, infrastructure investment is critical to the ongoing success of Pennsylvania's economy. We must be clear about what Restore PA really is: $6.5 billion of new debt to burden the next generation of Pennsylvanians. That is a low estimate of the full cost, with financing, of Gov. Wolf's planned $4.5 million bond issue," end quote.

The budget is due at the end of the months on June 30.