HARRISBURG, Pa. — After a call for legalizing recreational marijuana, the two top executives in the commonwealth are calling for forgiveness. Gov. Tom Wol... 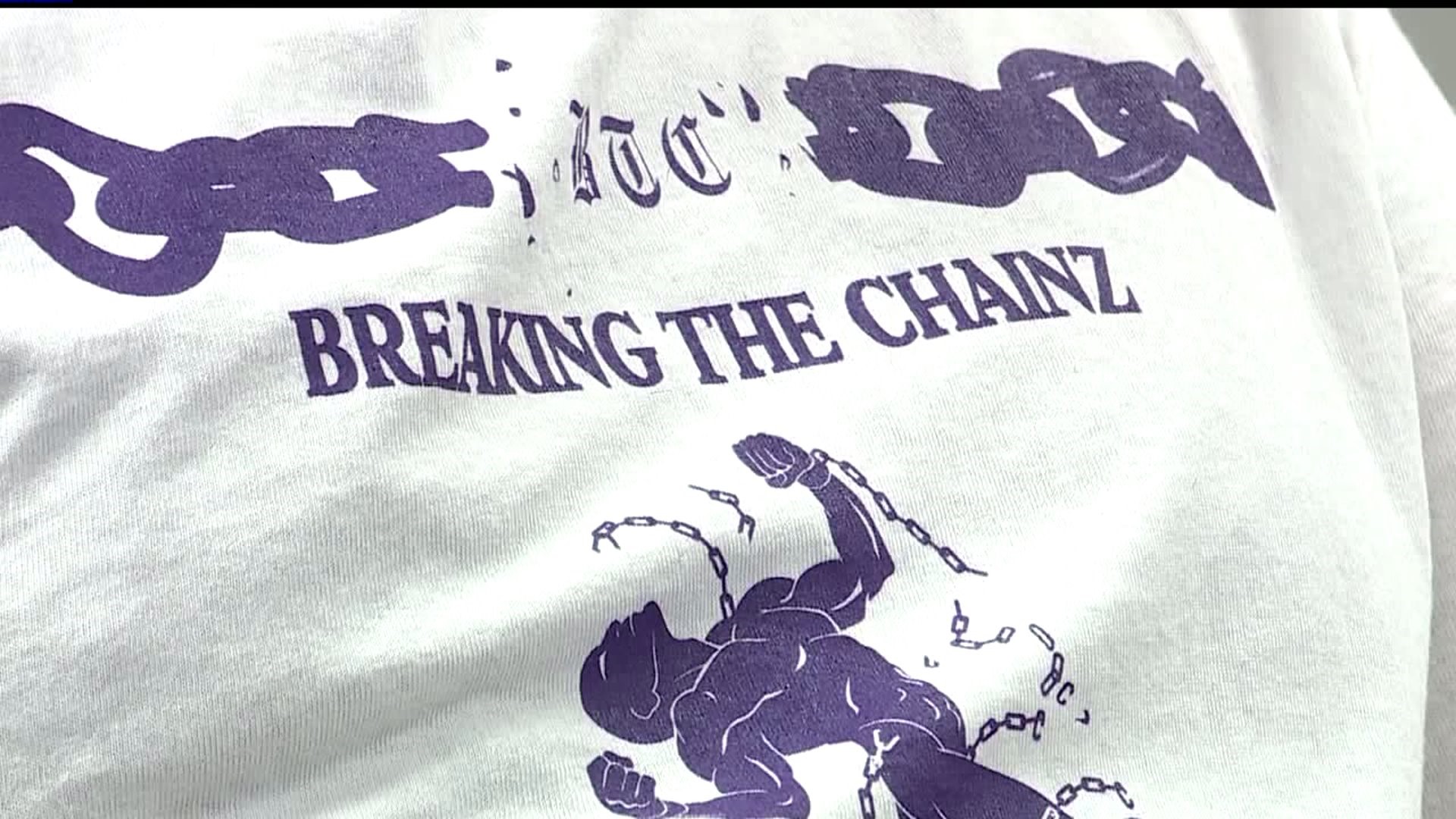 HARRISBURG, Pa. --- After a call for legalizing recreational marijuana, the two top executives in the commonwealth are calling for forgiveness.

Gov. Tom Wolf and Lt. Gov. John Fetterman are calling for the decriminalization of small amounts of marijuana and clearing criminal records associated with those amounts, citing bipartisan support for legalized marijuana and the results of the marijuana listening tours.

Fetterman, who leads the state Board of Pardons, is expediting the application process for pardons associated with non-violent, small amounts of marijuana and paraphernalia convictions.

“Full legalization could take some time, but one thing we can do right now is alleviate the burden of small-amount, nonviolent convictions that scar the lives of otherwise productive citizens,” Fetterman said in a press release. “These people have done no harm to anyone else. They shouldn’t continue to suffer with employment and housing issues because they were convicted of doing something that most Pennsylvanians don’t even think should be illegal."

Dr. Kevin Dolphin with 'Breaking the Chainz,' a non-profit organization that focuses on inmate re-entry and keeping people out of prison, said the issue is personal.

He said his mother died while in prison following a conviction associated with marijuana.

He issued the following statement: "As Breaking the Chainz, Inc. continues to assist the Department of Corrections, push for successful re-entry, and provide substance abuse and cognitive development programs, we look forward to working with the Governor and Lieutenant Governor in making our communities safer, productive and crime free."

Ralph Rodriguez, a community ambassador with the organization, said while the organization does not condone the improper use of narcotics, they support the push for pardons.

“The things that people are getting incarcerated for decades ago now is medicine. So, now, you have to look at it optimistically, how can we send people away for what doctors are literally writing prescriptions for," said Rodriguez.

He said they see re-entry issues with people who have non-violent marijuana offenses on their records.

He said expungement can "mean the world" to someone seeking employment, trying to secure a lease, or even seeking custody of their children.

“It means second chances for fathers coming home, mothers coming home. To be reintroduced to their families and to be providers. And that economically affects our city. It puts more money into the system, you know, more people at work means, of course, more economical growth for our city and our area,” said Rodriguez.

Earlier this year, the Board of Pardons waived its fee, making applying for a pardon free.

Officials said they are creating a special stream for non-violent, small amount of marijuana-related applications so they can heard more quickly.

Applications for pardons can be found here.