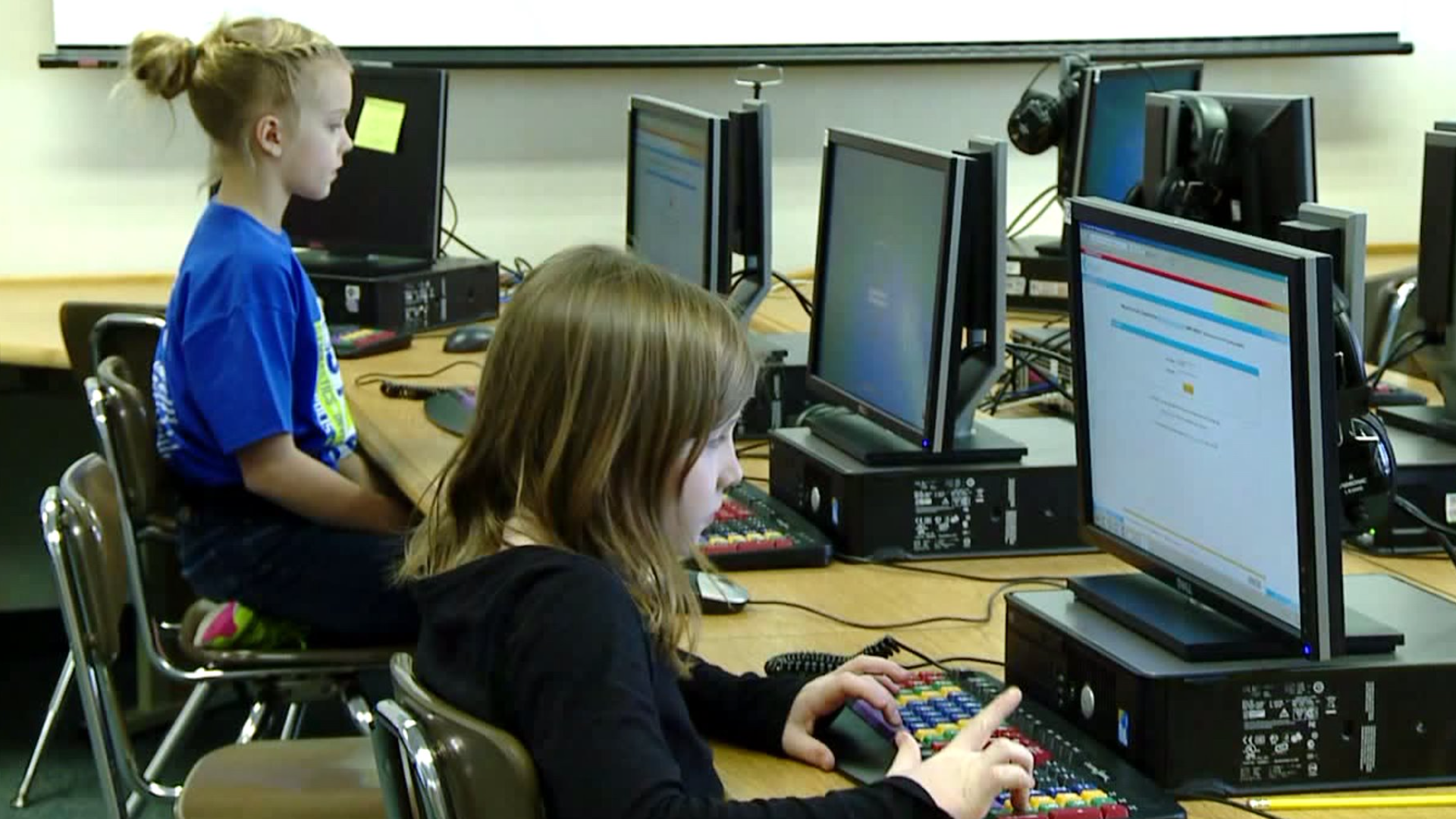 HARRISBURG -- Governor Tom Wolf joined Secretary of Education Pedro Rivera, advocates, and educators today to announce a significant reduction in standardized testing, according to a press release issued by the governor's office.

The change to the Pennsylvania System of School Assessment (PSSA) will reduce the length of the tests by 20 percent in grades three through eight.

"As I have traveled the commonwealth on the Schools That Teach tour, I have heard from parents, students and educators concerned about the amount of time devoted to taking standardized tests,” said Governor Wolf during a ‘Schools That Teach’ tour stop at Susquehanna Middle School in Dauphin County. "This reduction will ease the stress placed on our kids, and will allow students and teachers to focus more on learning than on testing. This change should also reassure parents that we’ve listened to their concerns about over-testing."

The reduction in test time arose from discussions between the Department and stakeholders for nearly a year as it developed its Every Student Succeeds Act (ESSA) Consolidated State Plan.

Beginning this school year, students and teachers in grades 3 through 8 will spend an average of 20 percent less time on statewide testing, and an even greater reduction – nearly 25 percent – for Pennsylvania’s youngest students. The Department has identified and removed two sections – one in math, one in English language arts – and additional questions from the science section, which could eliminate up to two full testing days for some schools.

Additionally, the Wolf Administration worked with internal and external stakeholders to review the proposed changes and ensure the assessments retained their rigor, accuracy, and alignment with Pennsylvania state standards. Standardized tests are mandated under federal law, and can serve as important tools for schools to review their progress and achievement.

However, noting that standardized tests not only interrupt learning, but can also be disruptive for students, even those in non-testing grades, the Department plans to continue to identify ways to further reduce those disruptions in coming years.

"Each year, teachers spend an inordinate amount of time preparing students to pass the PSSA. The current system has resulted in a loss of creativity and innovation within our classrooms and growing pressure for teachers to ‘teach to the test,'" said Dr. Tamara Willis, Superintendent of Susquehanna Township School District. "Shortening the PSSA will restore much needed instructional time and give teachers greater autonomy to address the needs and inspire the creativity of every learner."