Monday afternoon, Governor Tom Wolf announced he’s scrapping Healthy PA – the healthcare plan put into place under the Corbett Administration – and expanding medicaid instead. It’s the latest move in a battle over what to do about a key part of the Affordable Care Act, with implications for hundreds of thousands of people in PA.

The transition from Healthy PA to Medicaid is a move many expected from Governor Tom Wolf. But, some are afraid it’s a step in the wrong direction. 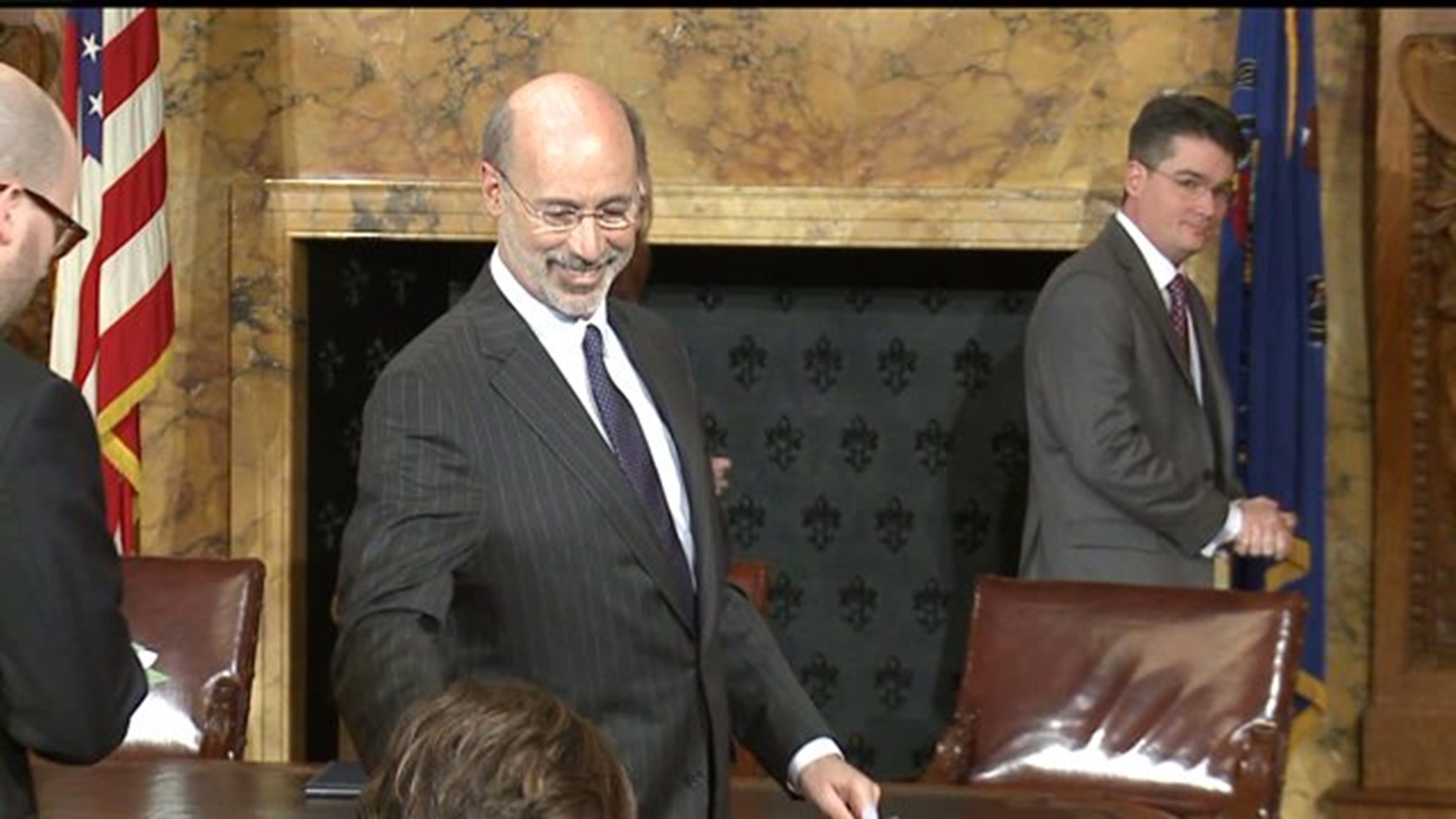 "We're talking billions of dollars of expense for Pennsylvania taxpayers down the road as medicaid has expanded. The federal government comes in with the free money in the first few years but then we begin to start to pick up the difference," said Bloom.

According to the new Department of Human Services website, which was just launched today, federal funds will cover 100% of the transition cost until 2016. But, by the time 2020 rolls around, that percentage drops to 90. The department's secretary says people will begin to see changes in the spring.

"These changes will increase the number of folks and the ease at which they can get access to health care when they need it. So everybody who is covered now will continue to be covered, and some additional folks will be covered by simplification of the process," said Dept. of Human Services Secretary, Ted Dallas.

Governor Wolf cited multiple problems with Healthy PA such as people not receiving important treatment, confusion among recipients, and special populations being placed into wrong plans. Those who support the change say on top of better coverage, Medicaid will save the state money and create jobs.

"Many of us have wanted the traditional medicaid expansion and have voted for it and I'm so happy that it's actually going to happen," said Sen. Rob Teplitz, who represents Dauphin and Perry Counties.

The transition is expected to be completed in the fall. The Department of Human Services says it will send out letters in the next few weeks to those who are under the Healthy PA plan. For more information go to: healthchoicespa.com