HANOVER, Pa. — When FOX43 got a tip that a national television show was coming to Hanover to investigate a haunted house in July of 2014, we wanted to see... 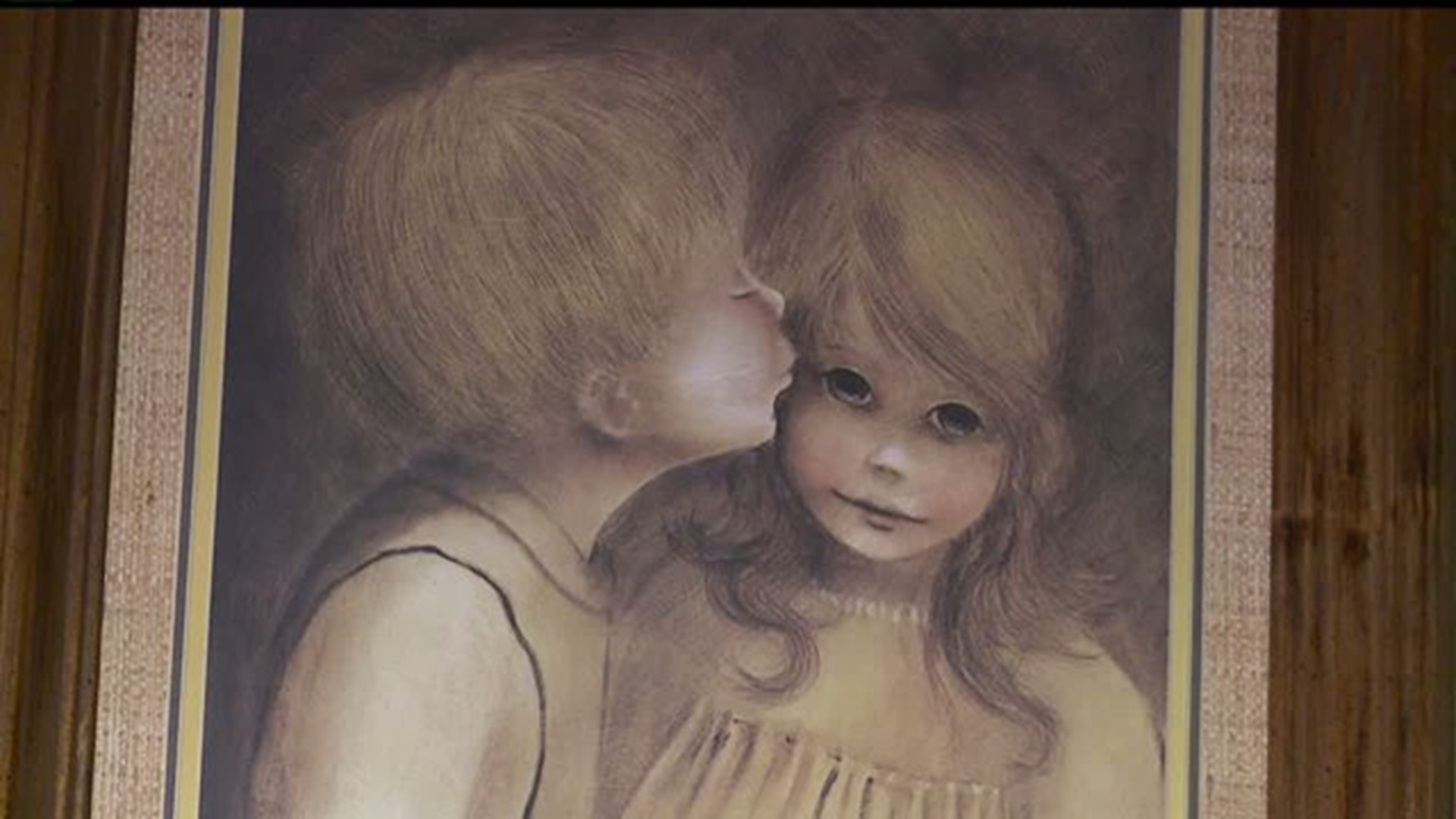 HANOVER, Pa. -- When FOX43 got a tip that a national television show was coming to Hanover to investigate a haunted house in July of 2014, we wanted to see what all the fuss was about. Well, we found out!

A home in Hanover, York County will be featured on a national TV show on Saturday. The homeowners say their house is severely haunted, with multiple ghosts and other entities.

Homeowner DeAnna Simpson says they've lived in the home for seven years, and put everything they had into buying it. She says she and her husband didn't find out it was haunted until soon after they moved in.

"We put everything into this house," says Simpson. "And we do want to move, but we would have to list it at such a price where we could recoup what we put in."

Simpson has ghostly photos, as well as photos from something that scratches people who come inside. She also has audio recordings of voices, children laughing, and dogs barking that were not in the house.

Simpson says one of the entities in the house is a demon. It appears in a photo as a 7-foot-tall shadow figure. While we were there, Simpson recorded orbs on her cell phone camera and it caught a clip of a shadowy hand reaching out.

When FOX43's cameras went inside, our photojournalist Nick Petrillo felt his hand burning and saw a scratch on his wrist. Simpson put Holy water on him.

Simpson has invited priests, paranormal researchers and mediums into the home. The house will be on "The Dead Files" on the Travel Channel on Saturday. She says the crew turned up evidence of grisly deaths that took place there.