LANCASTER, Pa. — After nearly 26 years, an arrest was made Monday in the Christy Mirack cold case. Raymond Rowe, 49, known in the as “DJ Freez”... 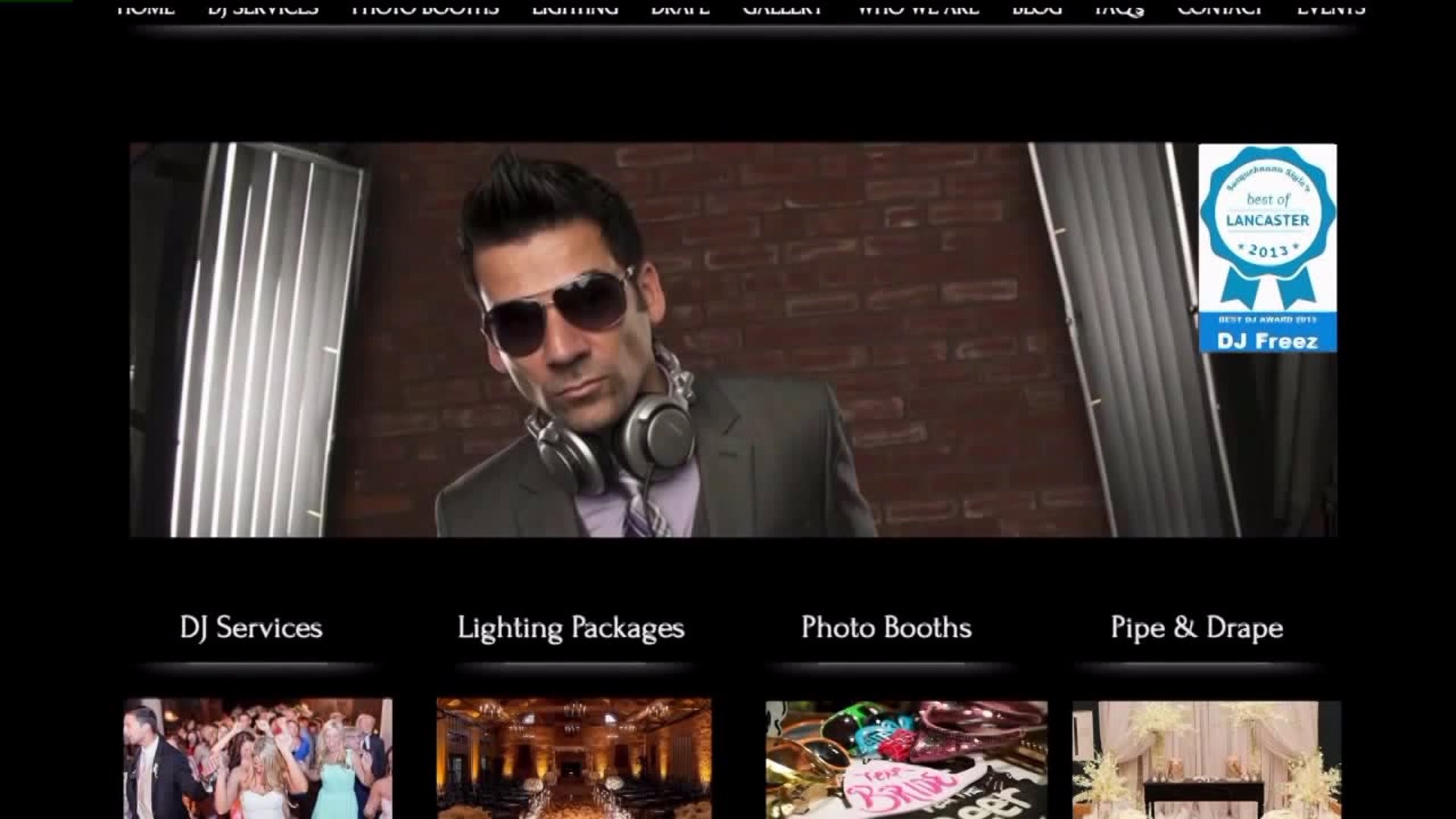 LANCASTER, Pa. --- After nearly 26 years, an arrest was made Monday in the Christy Mirack cold case.

Kim Alpert, a friend of Christy's from her years at Millersville University, said the announcement shook her.

"I'm like an extreme high of happiness that finally, there's somebody that they're looking at but then there's this sense of sadness that something like this even had to happen. It just seems like such a waste. I mean, she had her whole life ahead of her," said Alpert.

Authorities say the key to unlocking this case was gum and a water bottle used by Rowe while DJ'ing a school function in May.

Those items, they say, helped match DNA from the crime scene collected in December 1992.

How did authorities get to that point?

Phenotyping of DNA from the original crime scene created a rendering of what a suspect would look like at age 25, 45 and 55.

In May, officials at Parabon NanoLabs shared a new tool with authorities: Genetic Genealogy analysis.

Through a database called GEDMatch, officials added DNA from the crime scene in an attempt to build a family tree.

According to court documents, a distant relative of Rowe made their DNA publicly available on GEDMatch.

"People, proactively, upload their dna files to this. This is not something that happens accidentally. These people are proactively doing it and accepting those terms of service," said Dr. Steven Armentrout, president and CEO of Parabon NanoLabs.

The documents also say a concluding analysis named Raymond Rowe a "strong viable suspect" after a "significant match" to the crime scene DNA was found on GEDmatch.

It put Rowe, who lived four miles from where Christy was killed, on law enforcement's radar.

However, they say they needed confirming evidence, which is why investigators took the gum and water bottle.

A report by Pennsylvania State Police on the DNA from the crime scene compared to those items is what convinced authorities to arrest Rowe.

Lancaster County District Attorney Craig Stedman said the aid provided by Parabon NanoLabs didn't make the arrest, but guided them in a direction not previously taken.

"To say that their role was crucial is an understatement. We would not be here doing this and making this announcement without Parabon. It's just simple as that," said Stedman.

Stedman said they're still asking anyone in the public who may know something about this case to come forward.