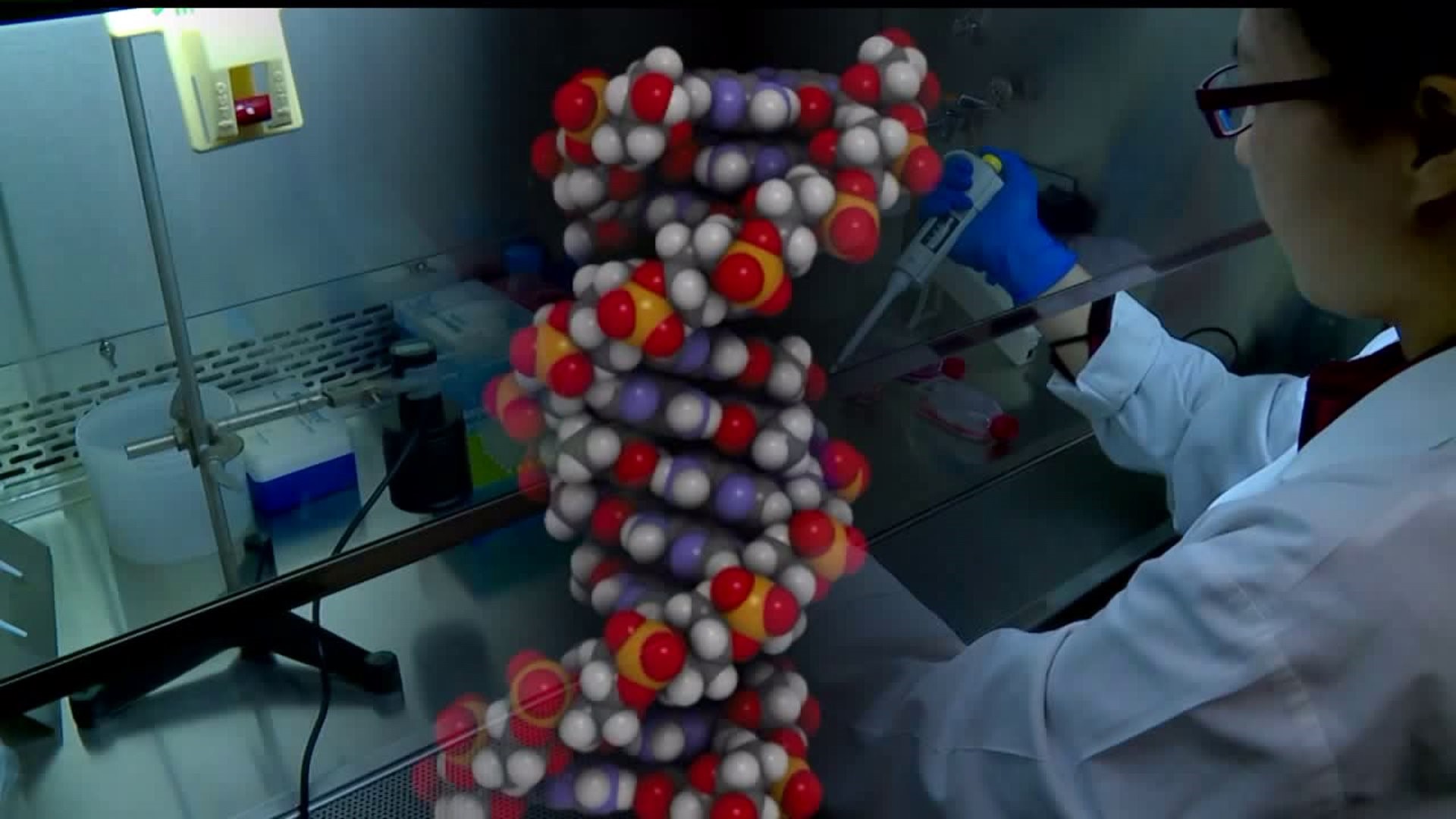 People who use GEDmatch to research their family tree can now refuse to allow police access to their DNA information.

The 1992 murder case of Christy Mirack was solved with the help of the website, GEDmatch. It's mostly used by people uploading personal information to find family members. Police use it too, but now, that is all but coming to an end for the foreseeable future.

"It is basically, we're sort of at ground zero," explained Craig Stedman, Lancaster County District Attorney.
GEDmatch, a genealogy research website, is restricting access to law enforcement under a new policy.
It's made the future of ongoing cases in Lancaster County unclear.
"We had a few cases lined up - we had submitted one, and we're obviously be talking to them to see where it leads us. It is an older case, one that got publicity, and one we'd really like to get answers on," said Stedman when asked if GEDmatch was being used to solve other cases. "We were hopeful that we would get a resolution, and now, that may well not happen."
The website helped police solve the 1992 homicide case of Christy Mirack. Police used DNA left at the crime scene to create data to upload on GEDmatch.

It later led investigators to relatives of Raymond Rowe.  Flash forward to January of this year, Rowe pleaded guilty to the murder and now is facing life in prison without the possibility of parole.

"More people will die because we have murderers out there; they're not going to be arrested, and it's more likely than not one or more of them will kill someone again," added Stedman.

So why change policy now?
"The fear would be that if individuals believe their DNA profiles were on an open market and were searchable by law enforcement at any time, for any reason, that would have a chilling effect on people wanting to use their websites, use their databases, and therefore, shrink the profit margin," explained Chris Ferro, a criminal defense attorney in York.
Ferro says legally, it's all very complicated. On one hand, it's a useful tool in catching the bad guys, on the other, how do you protect someone's personal data?
"I fall on the side, I think, hopefully law enforcement can figure out a way to obtain this evidence, without essentially carte blanche just taking all of our DNA profiles and having them all sort of part of a nationwide database," added Ferro.
Stedman believes it's still possible police could get search warrants to get the data needed from the website in certain cases.
He says his office is trying to get answers from the founders of GEDmatch to see what will happen with pending cases.