Gender neutral baby names on the rise for a few reasons, according to parents

YORK COUNTY, Pa. — It’s an exciting time for many parents, deciding what to name their precious baby boy or girl. Nowadays, some moms and dads are t... 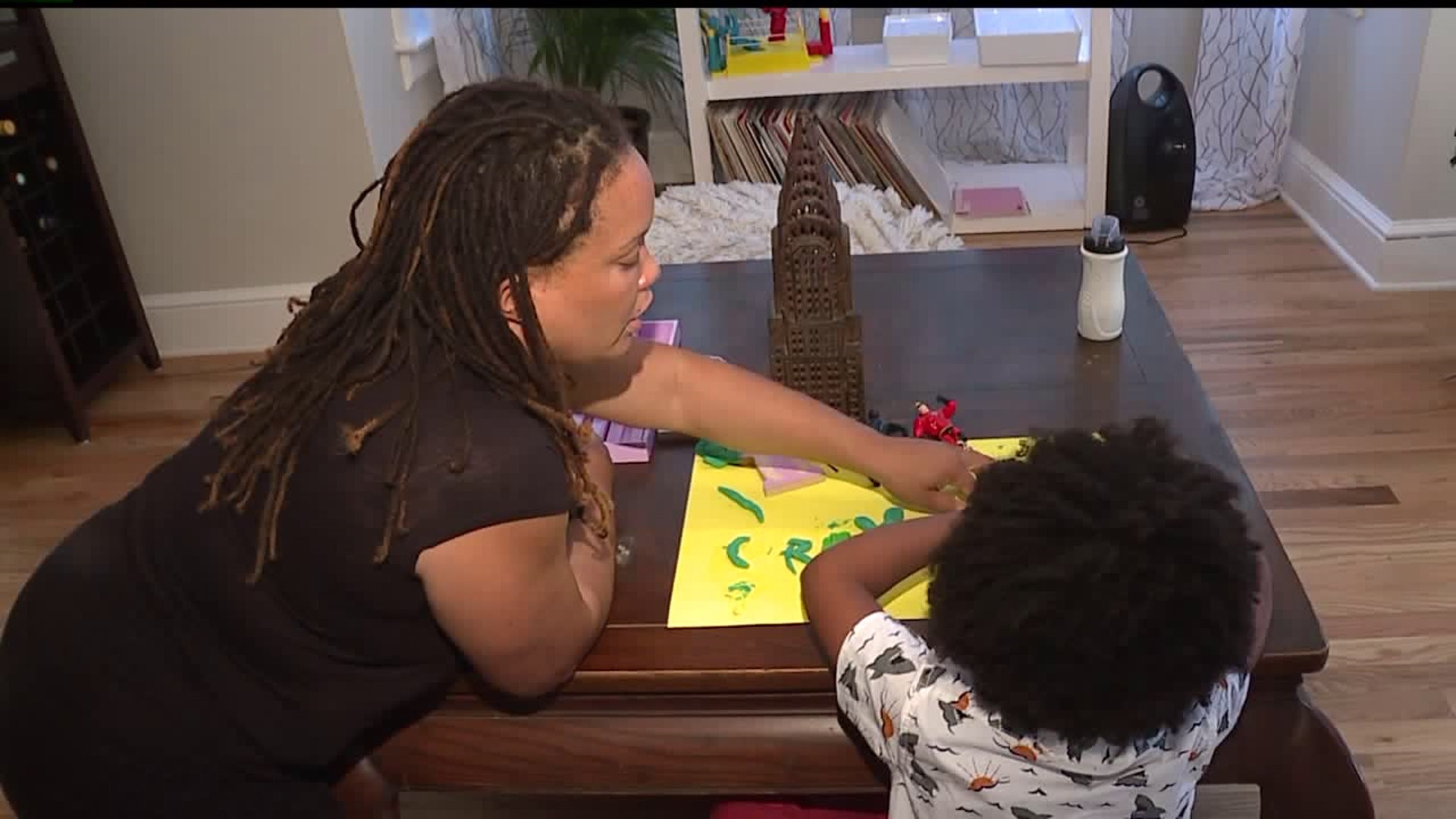 YORK COUNTY, Pa. -- It's an exciting time for many parents, deciding what to name their precious baby boy or girl.

Nowadays, some moms and dads are thinking about what that name could mean down the road when their child is all grown up.

Children grow up fast. One day, mommy is the boss, and the next, baby's in the driver's seat.

They bounce through life, gaining independence and becoming their very own, unique selves.

How much of who they become is defined by their name?

"Of course, what your name represents - it's a description of who you are on paper," answered Owens.

She said it especially matters in the working world.

"Names have an impact as in the sense of when you're going to interview, and you're going to get a job on your resume. Presumptively, if you hear somebody's name is Carlos, you know they're going to be hispanic. Me with a name like Kalisha, applying for jobs, it's presumed my name is black," she explained.

Owens says she didn't get a call back from a potential employer at first. She thinks because of how her name looked on paper.

"When I first moved here, using my full name, I got zero response on it. I replied back using 'C. Owens', and I got called back right away," she said.

When she found out she was pregnant, baby names came right to mind. She initially thought she would have a little girl, but surprise!

"I used to do ultrasounds so I was ultasounding myself, and I saw he was a boy, and then I had the doctor tell me he was a boy," laughed Owens.

Croyden would be the little one's name, no matter the gender.

"I thought it was going to be Croyden Caydece, but now it' s Croydon Stokely," said Owens. "I have a lot of people who are English say, 'why would you name your son Croydon? It's like a bad area', and then I say, 'why do you name your kid Brooklyn. It means broken land.' His middle name is Stokely, like Stokely Carmichael, and I just added that to it, and I thought it was a really strong name."

A strong name she says fits her son.

"It's definitely an individual name; it definitely is a neutral name. You never know what you're going to get when you open your door to a Croyden," said Owens. "He's very outgoing. He's very individual. He's his own being."

"That trend, of gender neutral names, particularly for the girls, seems to be on the rise," said Doctor Sarah Eiser, an OBGYN with Lancaster General Health.

Some popular unisex baby include Corey, Tyler, Logan and even Jayden, according to thebump.com.

Dr. Eiser has a few explanations.

"I feel like a lot of celebrities do gender neutral names these days," she said.

Dr. Eiser says the parents she meets sometimes pick a unisex name as a way to memorialize someone.

Sometimes, they have no reason at all.

Or they think to give their child an advantage in the future.

"Particularly with the girls who get boy names or more masculine names, maybe more strength or power down the road?" stated Dr. Eiser.

"This is Ryder, Ryder McKenna," said Amber Andel, a mom.

"We were just looking through girls' names and that one came up, and we didn't know anybody with that name, and I was like, 'oh, I really like it because it's different,'" explained Andel. "I mean, I feel, like my name is a little basic, and I didn't want a basic name. I wanted a unique name... that wasn't too crazy."

According to some parents, gender neutral names have truly special powers, like masking a child's gender and race so they're considered for who they are rather than what they look like.