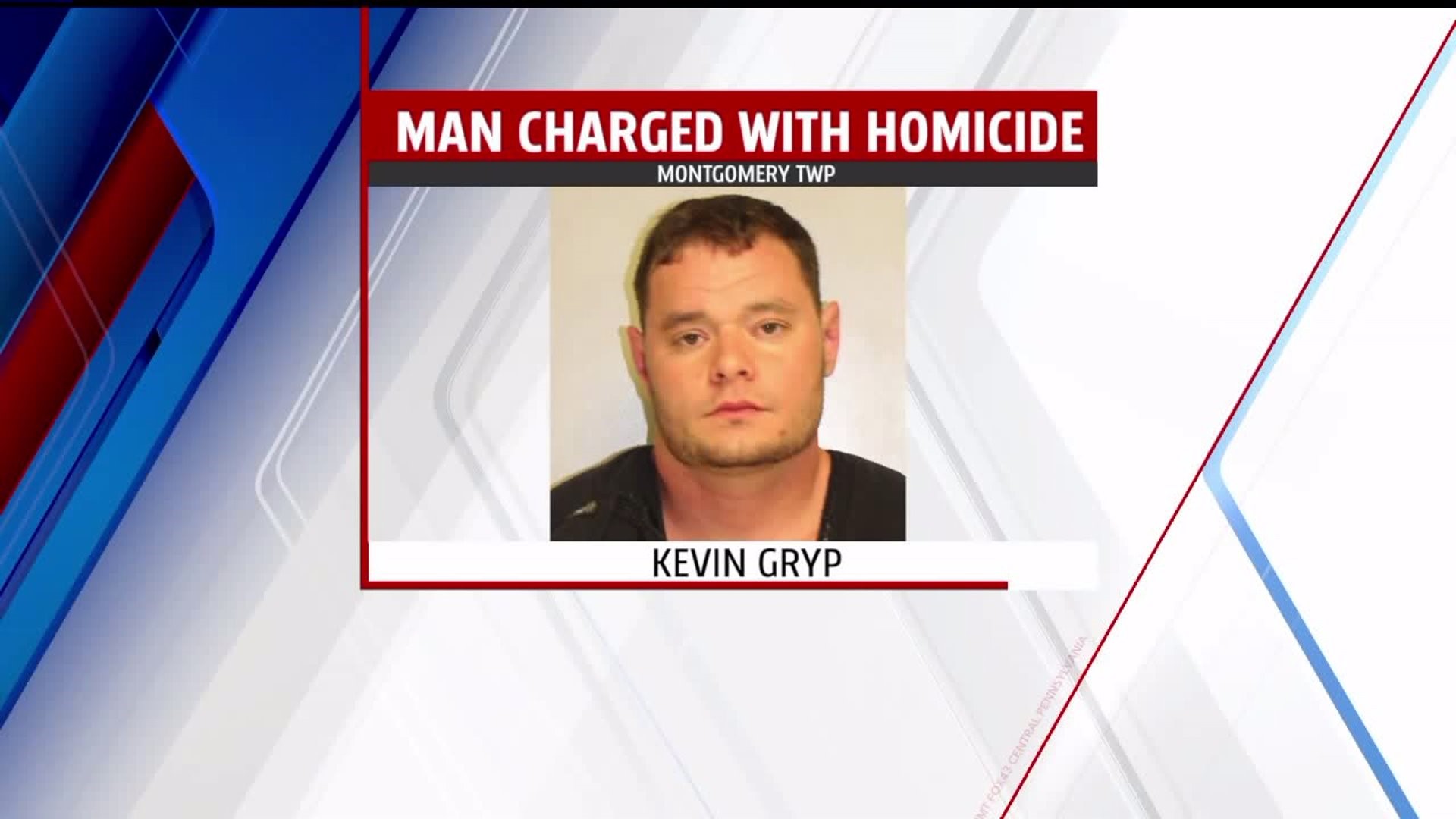 Kevin Harold Gryp, 27, was charged with the murder after an autopsy indicated that Clark died of blunt force trauma to the neck and that the manner of death was a homicide.

Police say Clark's body was found by Troopers responding to the report of a domestic fight on the 7500 block of Robinson Road at 12:17 a.m. on June 16. Clark was found lying on his back in a garage at the residence.

Gryp's step-mom did not want to go on camera, but says the entire incident was an accident.

"Through the night, Don was pushing at Kevin and nudging him, and they're use to sparring. Not actually fighting but sparring," she said.

The investigation revealed the Clark and Gryp were drinking vodka that night, and began fighting, "as always," as Gryp later told police, according to the criminal complaint.

When asked what he meant by that, Gryp allegedly said "It's what we do."

During the altercation, Gryp and Clark allegedly exchanged several MMA-style choke holds, the criminal complaint says. Gryp told police he managed to escape all the choke holds the victim placed on him, and he eventually placed Clark in choke hold that put Clark's head and neck between his legs.

"I was planning on choking him out," Gryp allegedly told police, according to the criminal complaint.

"It was a shock because, ya know, we love Kevin and Don and it's not like Don. We just couldn't believe what happened because they were best friends," Gryp's step-mom said.

Gryp told police he and Clark often engaged in fights, and that Clark was normally the victor.

"I won this fight," Gryp told police, according to the criminal complaint.

Gryp called 911 after the fight to report what happened, according to police.

"They're portraying him like he's a monster and I just wanted to say, ya know, he's not. He was someone that had to defend himself against his best friend and it killed him," Gryp's step-mom said. "It's been really hard."

Gryp has been incarcerated in Franklin County Prison since the incident due to a probation violation, police say. He was denied bail. A preliminary hearing is scheduled for September 4th.