SPRING GARDEN TWP., Pa.– UPDATE; On Thursday, Merkle waived her rights to a preliminary hearing, according to online court documents.  The case will now h... 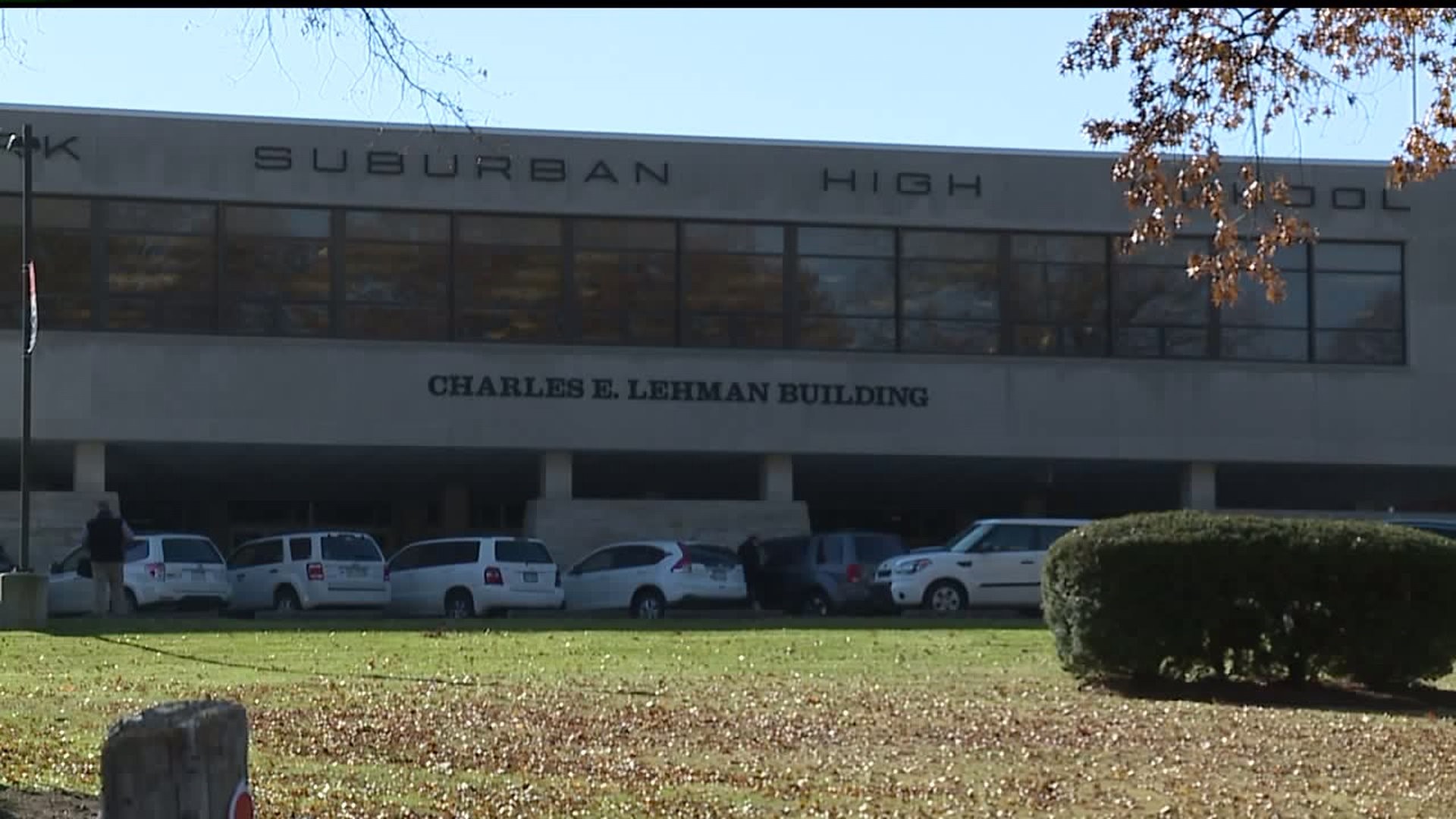 SPRING GARDEN TWP., Pa.-- UPDATE; On Thursday, Merkle waived her rights to a preliminary hearing, according to online court documents.  The case will now head to trial, with Merkle charged with two counts of second degree misdemeanor criminal mischief.

Merkle, 54, who resigned from the school on September 25 after taking a medical leave of absence on September 14, is facing two counts of criminal mischief.

She had been with the school district since 1990.

"We have received confirmation that, after a formal criminal investigation by the York County District Attorney’s Office, misdemeanor criminal charges are being filed against Dr. Merkle. The District is not the victim in the case, but was aware of the investigation and has been fully cooperating with the District Attorney’s Office, including providing information from an internal School District investigation. Throughout this process, the entire District has worked diligently to maintain our focus on delivering an excellent education without disruption or distraction."

On September 11, Patricia Maloney, an assistant superintendent with the district who also resigned after the incident, told police that she had driven her Jeep to York Suburban High School in the 1800 block of Hollywood Drive.

At approximately 5:15 p.m., the victim left the school to go home, and upon arrival at her residence she noticed that one of the Jeep's tires had a screw in it. Surveillance video obtained by investigators showed Merkle placing scratches in the Jeep, and the damages to the vehicle were estimated at just under $2,000.

This led Maloney to drive a different vehicle, a 2014 Volvo, back to the school for a meeting later that evening.

Upon leaving the school at approximately 9:15 p.m., Maloney noticed that her vehicle had been scratched numerous times near the trunk and on the side panel of the car. Those damages ended up costing around $1,700.

"As the charging documents reveal, Dr. Maloney has been intentionally targeted and victimized through a pattern of vandalism and professional intimidation," said Edward Paskey, an attorney representing Maloney, said in a statement to FOX43. "There is absolutely no justification for, or motive behind, these inexplicable actions. We sincerely hope that Dr. Merkle finds some internal peace."

Police interviewed Merkle on November 22, and she admitted causing the damage to both of the vehicles.

Parents and community members say they hope this does not set a bad example for students.

"We went from YS proud to YS disgusted," said Teresa Battisti, a parent in the district. "We're just frustrated with everything that's been happening at this school district."

At the same time, parents and community members are hoping the school district can move past this while being more transparent in the future.

"[There were] a lot of rumors flying around, you don't know which ones to believe, which ones not to believe, but I have to tell you that most of them were spot on with this," Battisti said.