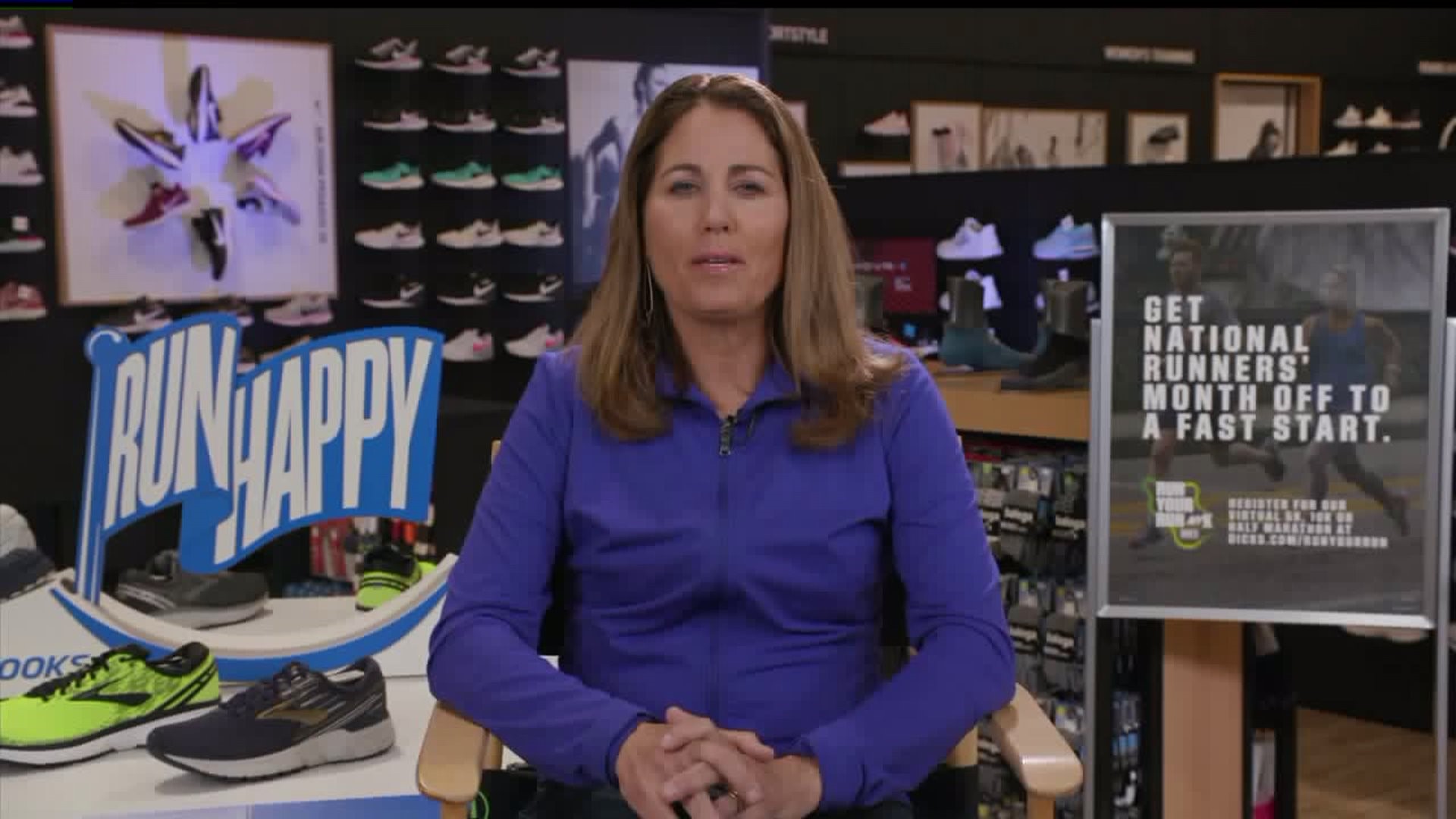 YORK, Pa. -- 2019 marks the 20th anniversary of the U. S. Women's National Team World Cup win in 1999. Brandi Chastain scored the shootout goal that gave the women the World Cup on U.S. soil.

Another member of that legendary team was Julie Foudy, who had a sensational soccer career while playing on the USA National Team for 17 years. She finished her National Team career with 45 goals, 59 assists and 272 international appearances (caps) for the USA. Her 272 caps rank third in the world all-time, male or female.

"The neat thing we did, was obviously, that moment became so big and a cultural iconic moment but also there was a joy in what we did and what we still do and that's what I love about that group. No one thought we could pull it off," said Foudy.

May is National Runners’ Month and Foudy is teaming up with DICK’S Sporting Goods as they celebrate with the Run Your Run myK virtual race. The virtual race can be completed anywhere and registration will benefit Girls On The Run, a non-profit organization devoted to empowering girls ages 8-14.

"Well, I'm not running up and down the soccer field, thankfully, anymore but I do love to run. It's my chance to catch up with friends. It's this communal love of just staying active and fit," Foudy added.

You can catch the World Cup June 7th to July 7th on FOX43.