LOWER ALLEN TWP., Pa. — A corrections officer who worked at SCI-Camp Hill for over nine years has filed two separate lawsuits against the Pennsylvania Dep... 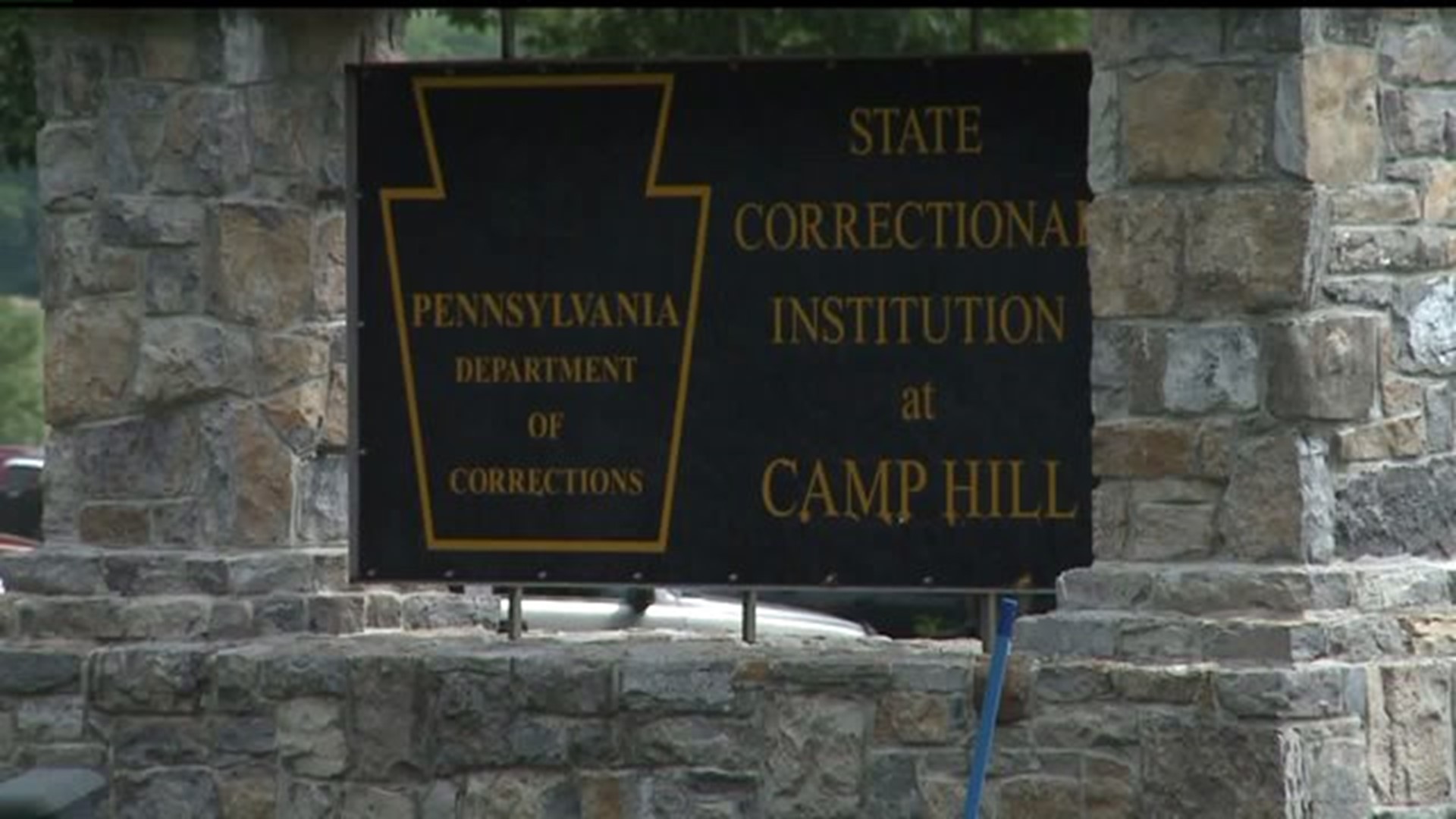 LOWER ALLEN TWP., Pa. -- A corrections officer who worked at SCI-Camp Hill for over nine years has filed two separate lawsuits against the Pennsylvania Department of Corrections, claiming a sexual harassment was covered up as well as other instances where prison leadership ignored criminal activity.

Dawn Brown, currently of Waynesburg, Pennsylvania, worked at SCI-Camp Hill from 2005 to 2014. She is accusing the Department of Corrections of working under a "code of silence" which she claims in one of the lawsuits caused her "embarrassment, humiliation, and mental anguish," and ultimately, cost her job.

"They don't care about you or your safety whatsoever," Brown told Fox43. "A lot of people won’t say nothing because they know of the retaliation and the repercussions from it. I want to go to work without being retaliated on, you know?"

Brown claims Lt. Brian Hoerner transferred Brown to a lesser preferred assignment, barring her from access to a gun. Capt. Jonathan Hepner followed the recommendation while Maj. James Meintel denied Brown's request to be transferred to another shift or unit, according to the lawsuit.

"This is how they psychologically break you down," Brown said of the way some women are treated inside SCI-Camp Hill. "[Male officers] called one a slut, and another a 'Mudshark' because she was a white woman dating a black man."

A second lawsuit accuses the Department of Corrections of mistreatment while working at SCI-Camp Hill, leading to Brown becoming "fearful, anxious, and depressed."

In July 2010, Brown alleges in the lawsuit, she was on a jury which convicted a man who was transferred to SCI-Camp Hill. She claims the inmate was placed in the general population section of the prison, which is against DOC regulations.

In December 2010, Brown says she reported a fellow corrections officer who was have personal relations with "at least five inmates." Brown claims she asked the state to tell her the names of those five inmates for her personal protection, so, as she says, she could request a transfer to a different section of the prison. She was denied the request.

"They're being reckless," Brown said. "By not giving me the names of the inmates that they know I was part of the complaint in reporting [the officer], I’m scared for my safety. "

The Pennsylvania Department of Corrections declined FOX43's request for a comment.

Brown claims she has since been called a snitch and has received harassing, threatening comments on social media. In January 2015, she transferred out of SCI-Camp Hill to SCI-Greene in Waynesburg, Pa. However, on July 24, she claims she was placed on unpaid leave due to the ongoing lawsuits. SCI-Greene declined comment on Brown's current employment status, citing litigation.