CODORUS TWP., Pa. – The last few years have produced highs and lows in Carolyn Bupp’s flower business, from winning best in show at the PA Garden Show of ... 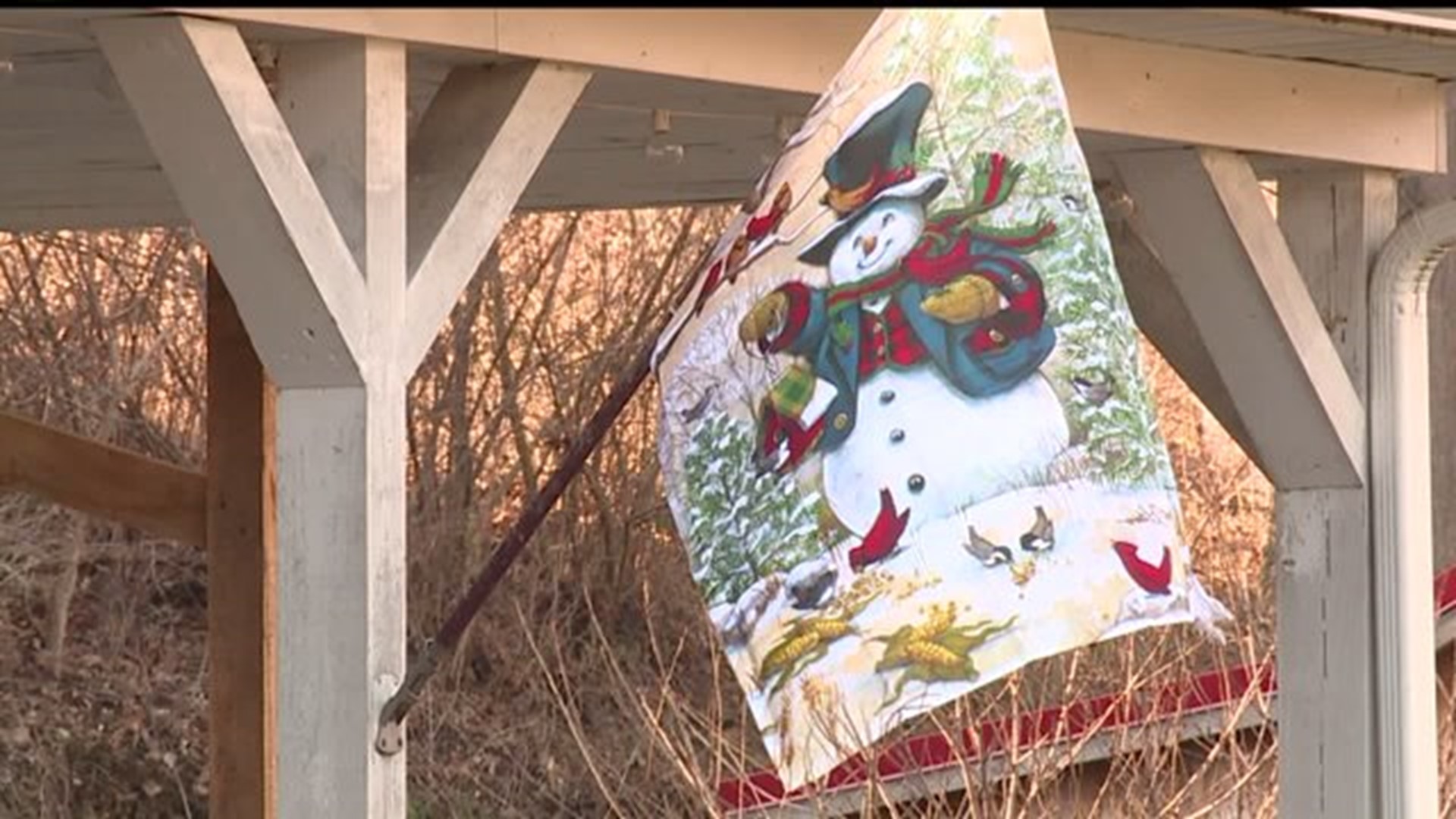 CODORUS TWP., Pa. - The last few years have produced highs and lows in Carolyn Bupp’s flower business, from winning best in show at the PA Garden Show of York last year to being prevented from opening her flower shop this spring, due to her shop being on an illegal subdivision.

“I don't know what to tell my customers,” Bupp, the owner of the Cross Creek Farm Flower Market, said. “Basically, I'm out of a job.”

The store, which had been closed for the winter in December, now will remain closed for the foreseeable future. All Bupp says she wanted to do was help her business do what her flowers do: grow.

“When you ask for permission, you open yourself up,” she said. “And I said, well, I've been telling [Codorus Township] since 2015 that this permit was issued wrong, and they wouldn't do anything about it. They only did it when it was convenient.”

So she tried to apply for a new permit.

“We...added some extra activities that we wanted to do here, had a zoning hearing for that,” she said.

Bupp and her husband were summoned to a township meeting and told township officials would talk about the permit, only for the topic to not be discussed, Bupp says.

The next day, Bupp received a letter by certified mail that the permit had been revoked due to an illegal subdivision on the property.

“[Never] in all these years was this illegal subdivision brought up,” she said.

An obscure ordinance enacted by Codorus Township in 1974 combined two neighboring farms owned by Bupp's father-in-law into one property. But the farms still had separate tax bills and separate deeds under the ordinance.

He then sold half to Bupp's husband and her, and half to another son in 2002.

But that sale effectively made two properties, and per township ordinance, an illegal subdivision. The problem is, it was either overlooked or ignored for years.

“I've been given a bathroom permit, a sewer permit, a building permit, all these permits, and nobody said anything [sic],” Bupp said.

What's in question is when the township knew about the subdivision.

“They even let us go through a zoning hearing knowing we were in an illegal subdivision,” Bupp claimed.

Over the years, the Bupps poured thousands into a business they were expanding, expanding a greenhouse that housed the shop and building restrooms with the hopes of hosting events.

“Two drinking fountains, men's, women's, so look, yeah, it's gorgeous,” she said, showing the building and explaining that it was permitted for event use only. “Well, I can have a wedding in here, but you know...”

FOX43 went to Codorus Township for answers, specifically, how it repeatedly issued permits to the farm for years and were reportedly unaware of the illegal subdivision until recently. It sent a statement declining comment due to the various legal issues between the township and the Cross Creek Farm.

Bupp suspects there are other farms in the area that could have similar issues.

"Ask the right questions, is my property in a legal subdivision, was this done properly, can I see the subdivision plan." Bupp recommended to others who might be in a similar situation.

Bupp says she sees only two options while they fight the township in court. That's either to buy out the owner of the other part of the farm, which was purchased by an Amish family just last year, or sign off on a variance her family says does not even meet township ordinances.