LANCASTER COUNTY, Pa. —  First responders in Lancaster County are dealing with the traumatic death of a child killed in a hit and run. The operations mana... 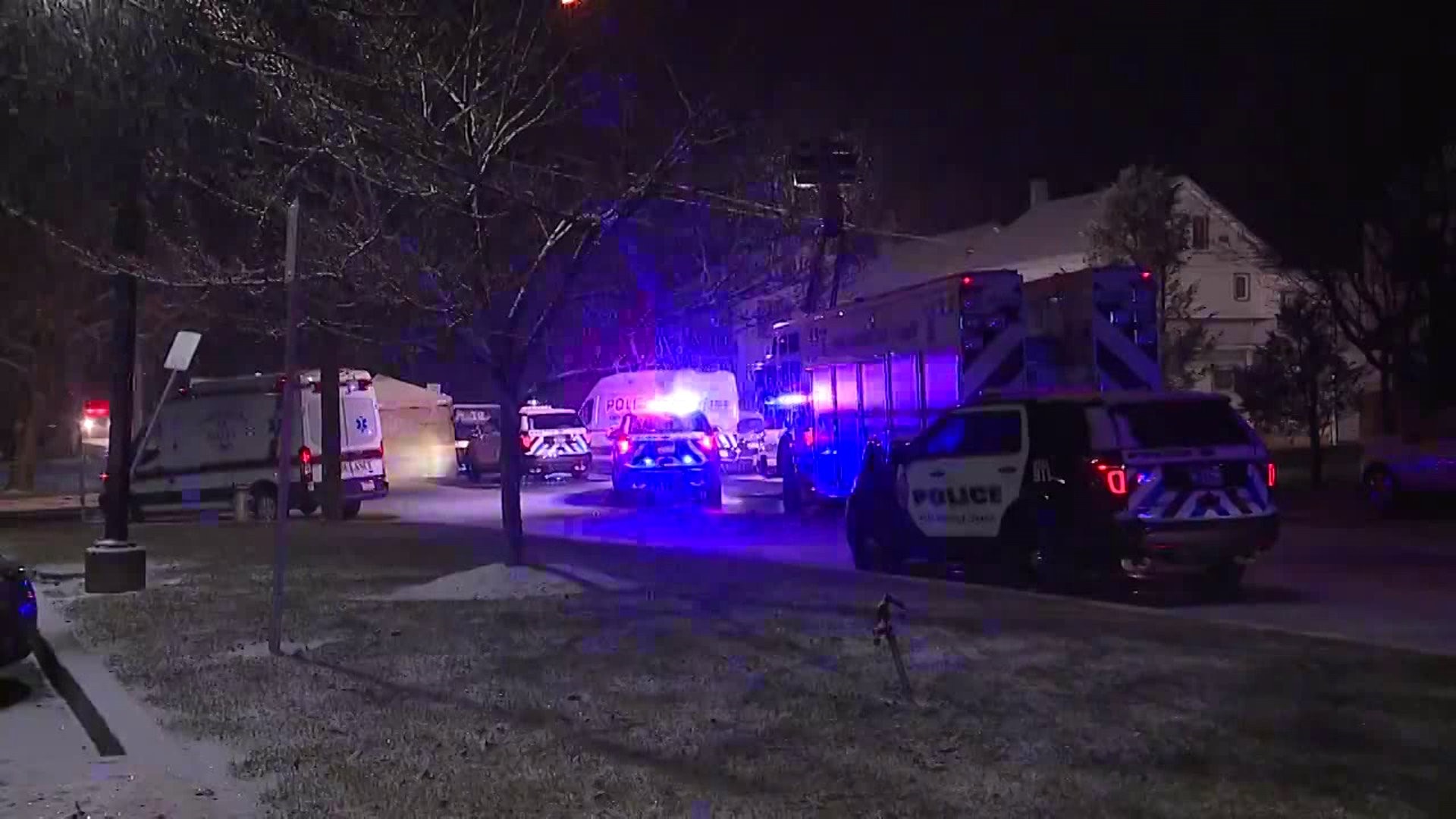 LANCASTER COUNTY, Pa. --  First responders in Lancaster County are dealing with the traumatic death of a child killed in a hit and run.

The operations manager at Susquehanna Valley EMS says it can feel like a revolving door of emergencies - one traumatic event after another.

First responders have to wear a brave face to get the job done.

When it's something as painful as the death of a child, the toll can be heavy.

It happened on a snowy Saturday evening here in West Hempfield Township.

A 12-year-old boy, who was simply trying to cross the street, was hit and killed on Marietta Avenue.

"After the call, it took as toll on the crew members, the severity of the call and the type of call it was," said Adam Marden, the operation's manager at Susquehanna Valley EMS.

Marden understands the weight carried by first responders each day.

"In 33 years, I've seen a lot of terrible things. It does take a toll on you, but you got to try to be strong, and move on, so you can help the next person that needs help," he explained.

It's a badge of honor.

After all, they're the people responding to overdoses, heart attacks, and suicide attempts.

"People don't realize that we have also things going on in our own lives, and it compounds and makes it worse," said Marden.

"What we're trying to help them do is process these scary situations, where they have to be perfect or somebody dies," explained Dr. Kenneth Ralph.

"It's hard enough, the regular stuff, but when there is an incident likely to cause emotional upset, a death of a child, a death or injury of one of their colleagues, multiple casualties..." added Dr. Ralph.

"We're humans too, and we have families too, so when we go on those type of calls and see those patients, we think of our family, and it does take a toll on us," said Marden.

A study published by the U.S. National Library Of Medicine found EMT's have a higher rate of suicide than the general public. There is support out there though like Lancaster County Critical Incident Stress Management or CISM.

According to volunteers with CISM, these critical incidents will likely benefit from CISM intervention: serious injury or death of emergency service worker, death of a child, violence, multiple casualty incidents, suicide of crew member, death of victim known to emergency workers, incidents that attract news media coverage, circumstances viewed as preventable, several tragedies in a short period of time, unusual or unexpected circumstances, and more.

All services by CISM are free, and volunteers are available 24/7.