Firefighters warn of boating dangers ahead of the summer

COLUMBIA, LANCASTER COUNTY, Pa. — A warning tonight to people boating and kayaking this summer: A day on the water might sound fun, but firefighters in La... 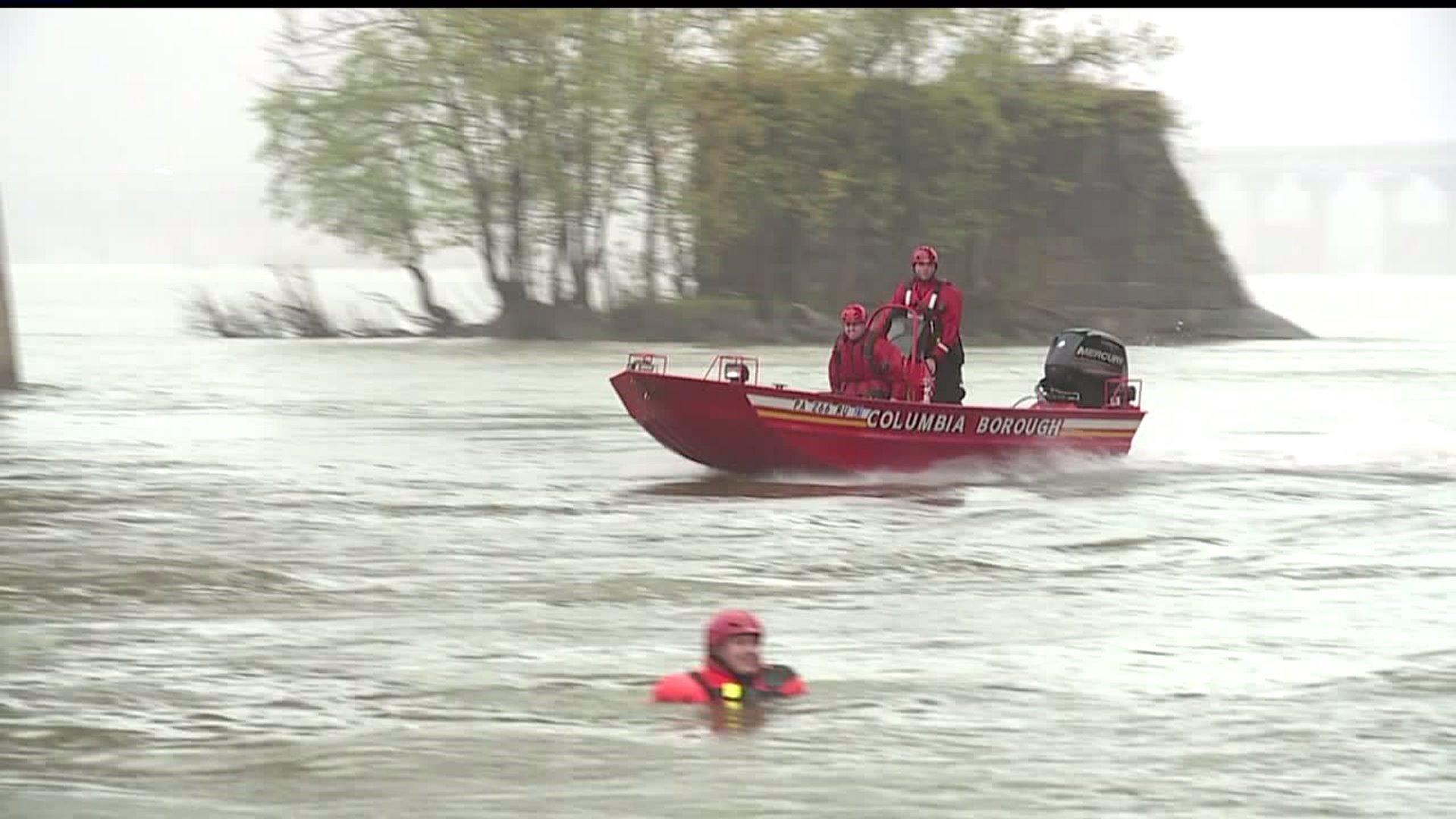 COLUMBIA, LANCASTER COUNTY, Pa. -- A warning tonight to people boating and kayaking this summer: A day on the water might sound fun, but firefighters in Lancaster County say there could be danger lurking beneath the surface.

For Columbia volunteer firefighters a day on the Susquehanna River is all fun and games until push comes to shove and their training becomes the real deal.

Their minds race as they make their way out on the water.

"I'm hoping it's nobody I know," explained Kyle Fritz, a firefighter. "Most people out on the river are people from town. [I think about] impending weather conditions. Are we going to be able to see what we're doing? Are we going to get stuck in a lightning storm? Cause that's definitely scary."

"I'm hoping the people did the best they could and wore their PFDs, personal flotation devices. If they have that on, it gives us time, and them time, to help them out of their situation," added Kemmerly.

Half the time though, Kemmerly says it's worst case scenario.

"50, 50 I'd say the outcome, either way we're pulling somebody in that's alive, or sometimes, it goes weeks before we're pulling a deceased body out," said Kemmerly.

Kemmerly warns the undertow can be deadly.

"The current underneath is moving so much faster because of less friction," explained Kemmerly.

Add to that, Kemmerly says the river's condition changes pretty much every day all thanks to Mother Nature.

"All of the flooding we had over the past year, logs come down, drums come down, refrigerators, all that stuff floats down the river, and ends up somewhere," said Kemmerly.

To stay safe and within the law: