YORK, Pa. — York City firefighters say they’ve seen an uptick in drug overdoses in the past two weeks, and the fire chief thinks he might know why. ... 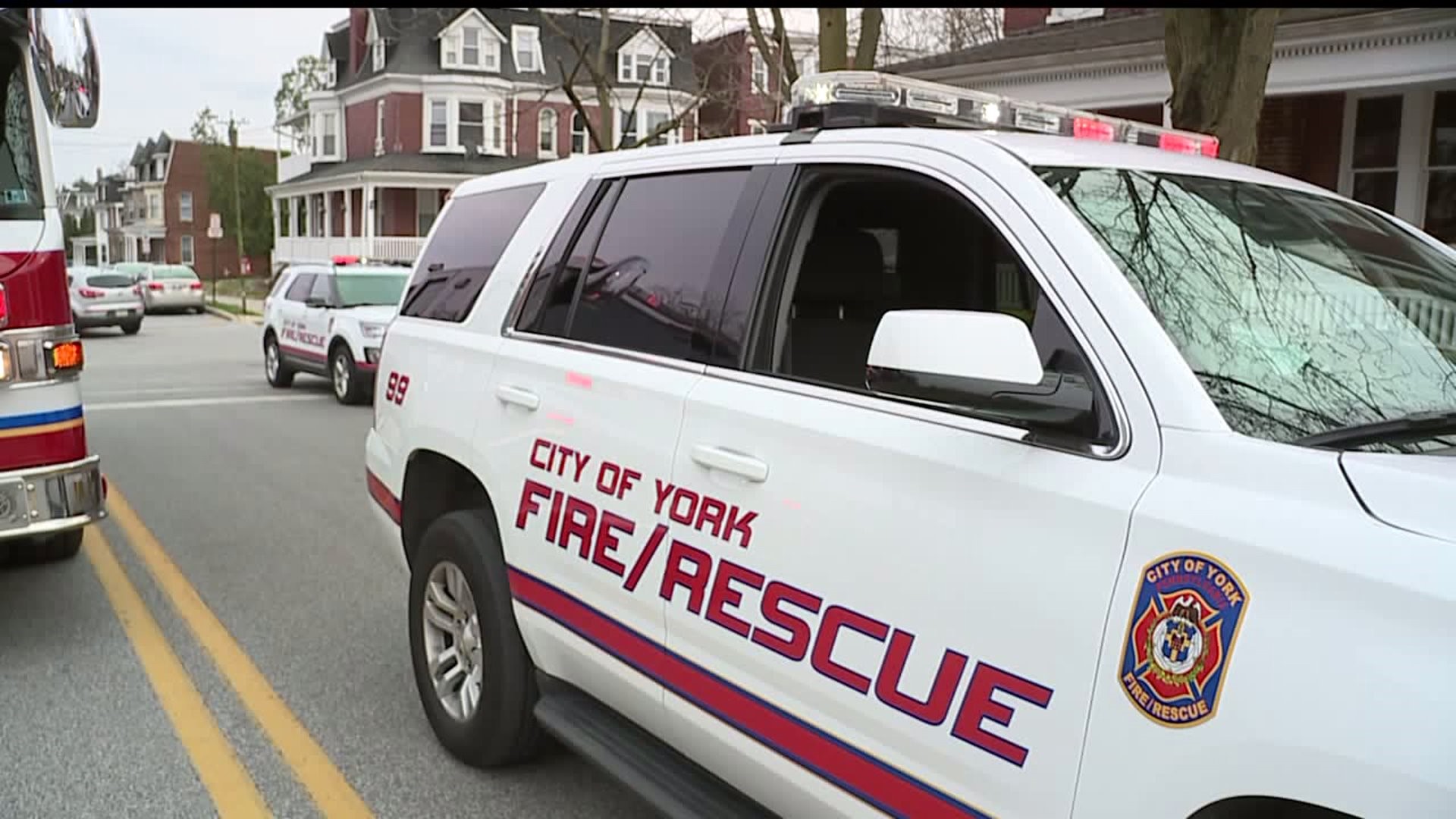 YORK, Pa. -- York City firefighters say they've seen an uptick in drug overdoses in the past two weeks, and the fire chief thinks he might know why.

He can't say definitively why, but believes it could be because of what is in the drugs being used.

With a slam of the door, York City firefighters are off to do what heroes do; more often than not, that involves handling an overdose.

"Is there a bad batch, not that there is a good batch of heroin, but is there a batch going around laced with something? But we have seen a significant influx of overdoses in the past two weeks," said Chief Deardorff.

Each station vehicle carries Narcan for those inevitable moments.

"We have had people use medical devices that people had in them, feeding tubes to inject themselves with stuff, snorting it, whatever the case may be, there really is no norm is the best way to put it," explained Chief Deardorff when asked how people are overdosing.

"It breaks my heart honestly, because I know how hard it is to come out of addiction," said Jordan Hanson, who was once addicted to meth. "People say it's a choice, but it takes over your mind."

Jordan says she hit rock bottom, only to build a better foundation and get her mind straight

She is in recovery alongside other women in York.

That's what Deardorff thinks might be happening in the White Rose City.

"Are they laced with carfentanyl, fentanyl? We've had batches we know of laced with formaldehyde. That's typically where you're getting into the uptick in overdoses — when they start adding additional items to the original batch," he said.

We did talk to the York County Coroner who said a majority of overdoses in general are caused by a substance being laced with fentanyl.

She says most overdoses are able to be reversed with Narcan, adding thankfully, overdose deaths are down over the past two weeks.