YORK COUNTY — The way firefighters do their job is changing. Solar panels are becoming more and more common and these green energy savers are also causing... 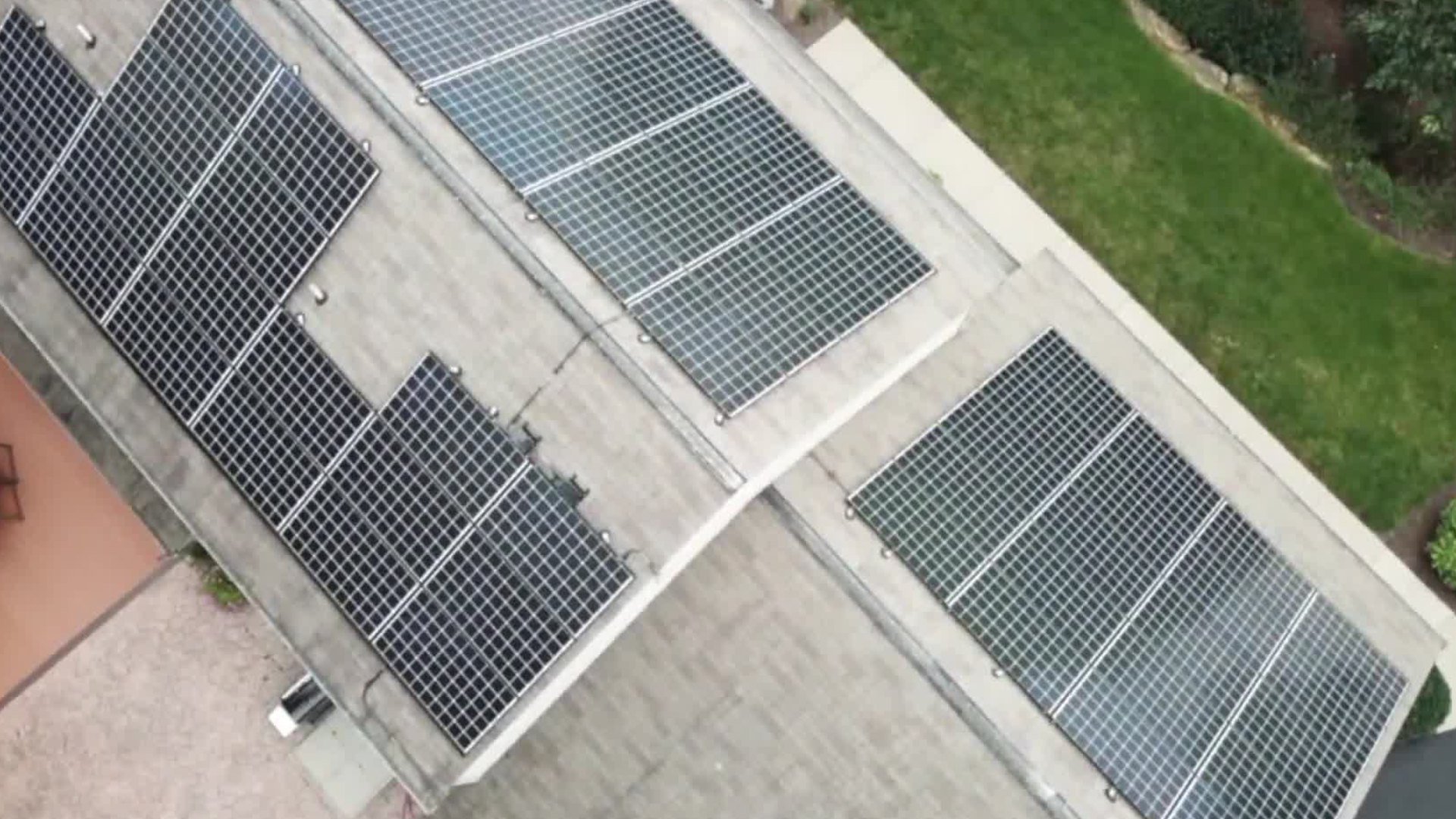 YORK COUNTY -- The way firefighters do their job is changing. Solar panels are becoming more and more common and these green energy savers are also causing a concern to our first responders.

Firefighters are prepared to fight flames but the growing green trend is putting fire fighting dangers on the back burner and creating an additional electric hazard.

Dale Good is the President and C.E.O of Paradise Energy Solutions in Lancaster County. He says if firefighters are not aware that those solar panels are energized that there is a danger.

Chad Deardorff is the Deputy Fire Chief for York City. He says the firefighters in York and surrounding communities are learning about the dangers of solar panels and flames when combined.

He says the first thing they look for once on the scene of a solar involved fire is damage to the panels and if they have the ability to shut the panels down.

Deardorff says "There’s a severe risk of electrical shock for our personnel" if the panels are not properly disconnected.

Bradley Dunham is a Fire Marshal for the Pennsylvania State Police. He says emergency responders need to know how to isolate the panels to avoid injury and that firefighters must avoid any interaction with the possibly still energized panels.

Even damaged wires and damaged panels can still be energized. Dunham says firefighters must also prevent the panels from soaking in any more energy. This is important to remember even when the sun is set.

"Fire trucks at a scene and even the white light to illuminate what firefighters are doing is enough to reactivate the solar panels for them to produce electricity." Dunham continued to say firefighters can use black roof tarps to cover the panels.

Firefighters used black roof tarps to handle a fire involving a solar array this past July in Adams County. It was on Kevin Drive in Oxford Township where first responders say solar panels made their job more difficult.

Dale Good from Paradise Energy Solutions tells us that not leaving enough space around an array sets firefighters up for potential injury. He encourages other solar panel companies and homeowners to leave one side of the roof open and free of panels.

"Some people may put more panels on a roof than what we do." Good went on to say "The codes are out there for good purposes to protect the fire fighters."

Professionals say a panel packed roof has the potential to collapse under fire conditions and also prevents emergency crews from venting a burning home. There's also additional toxic smoke from burning panels that firefighters are concerned about

Deardorff did assure us that despite the dangers involving solar panels and fire that the York City Fire Department will always put the safety of residents first. "We're here to protect whatever is thrown our way and that's what we train for."

As for homeowners who plan on putting solar panels on your house, professionals say the best thing you can do is to buy from a trusted company that works in partnership with your local fire department.