Amongst the remains of the Weaver Organ and Paino building are questions about what led to the tragedy that unfolded over the last three days. “It’s a tough sit... 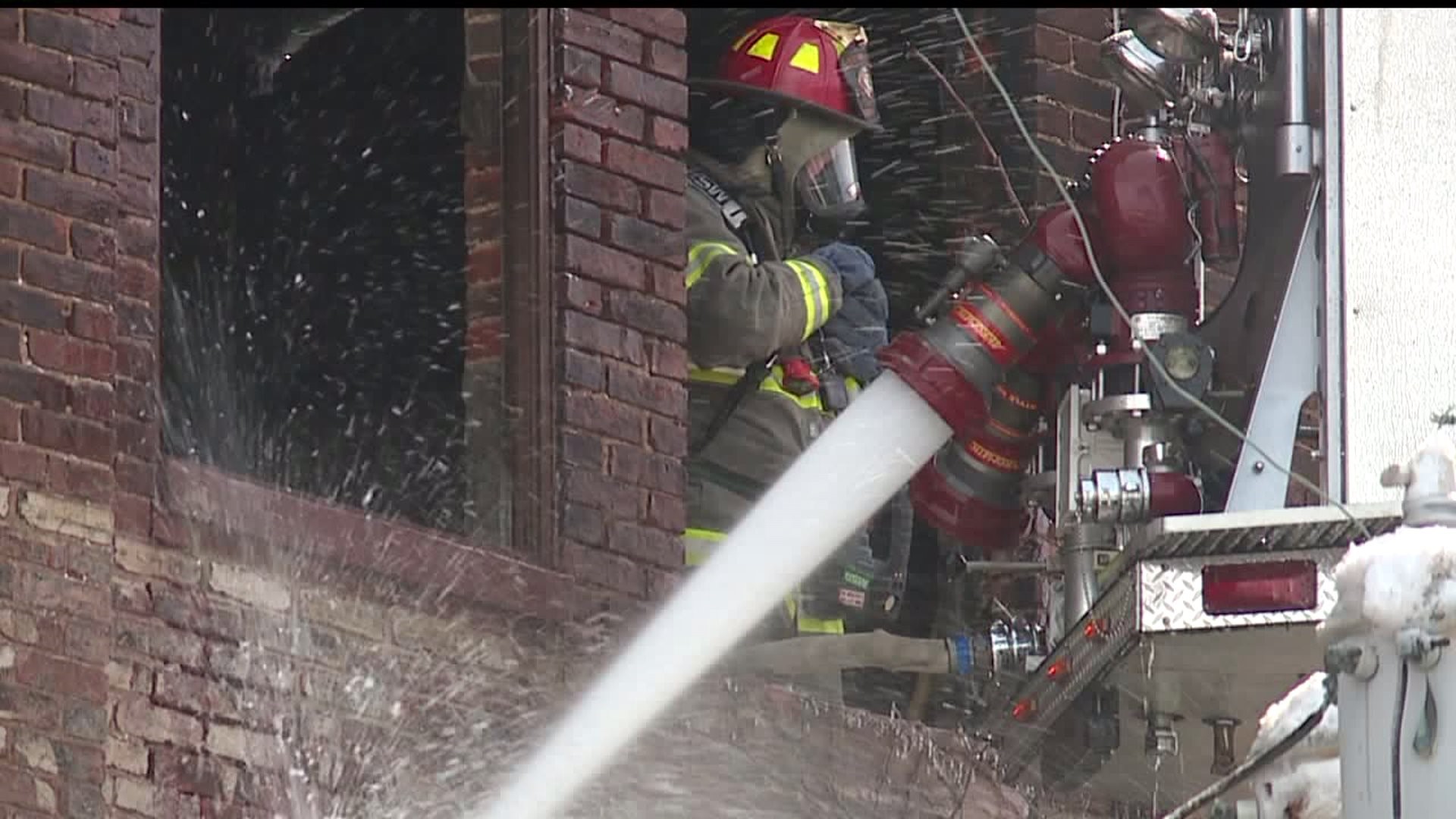 Amongst the remains of the Weaver Organ and Paino building are questions about what led to the tragedy that unfolded over the last three days.

“It’s a tough site if i may say so with a lot of the collapse,” said Mayor Michael Helfrich.

Part of the historic building collapsed during the fire on Wednesday night, and another piece caved in as crews worked to battle hot spots on Thursday— killing two firefighters and injuring two others.

“It’s being investigated as a potential homicide. That doesn’t mean that there’s any evidence of that. It just means that we have an employee, a public safety person, who has died on the scene, and it gets investigated,” said Mayor Helfrich.

The events leading up to the Thursday’s tragedy are still unclear, and officials are remaining tight-lipped.

“You’re talking to us in the morning after we were all up until 2 o’clock in the morning with our fallen brothers. So no, that’s not the top priority,” said Helfrich.

As for Friday, the scene was relatively quiet.

An ATF special agent tells us they will assist in the investigation, and began their part today by photographing the scene from a state police helicopter.

They plan to conduct interviews and provide digital mapping to try and determine a cause.

The will continue their investigation early next week when the area is deemed safe to enter.

Members of nearby police and fire departments also lined the perimeter of the building to make sure no one gets too close.

One member of the fire department says no one, not even officials, are permitted in the area without special permission and protective gear.

He says the building is not stable, and there is concern about another possible collapse.