MANHEIM, LANCASTER COUNTY, Pa. — Many people have been impacted by the closure of energy company ‘Worley and Obetz’ including volunteer firefi... 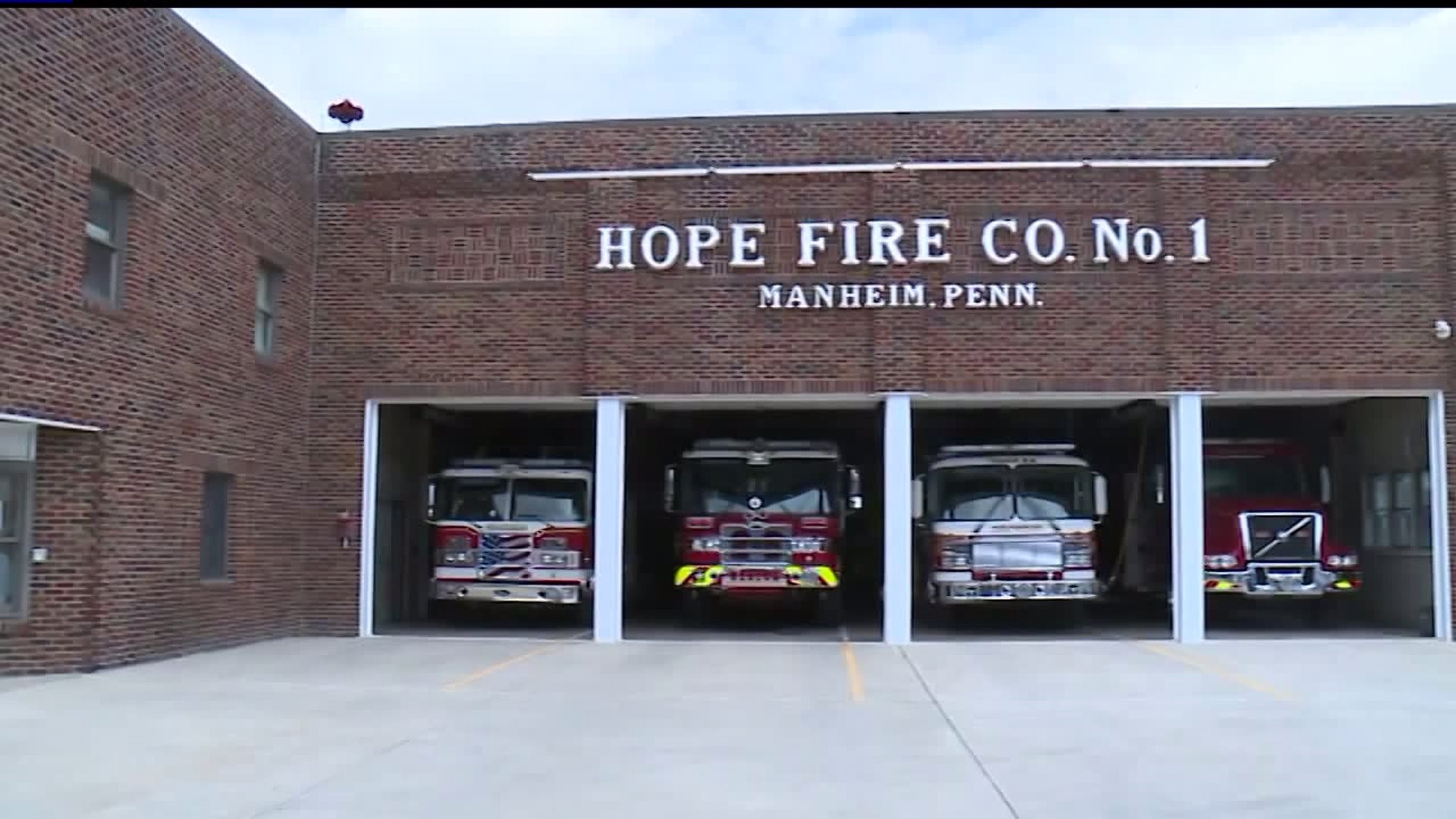 MANHEIM, LANCASTER COUNTY, Pa. -- Many people have been impacted by the closure of energy company 'Worley and Obetz' including volunteer firefighters in Manheim, Lancaster county, who are left to look elsewhere for gas to fuel emergency vehicles.

“It’s frustrating for us and the community because I think we are so used to using that product," said David Johnson, Deputy Fire Chief at Manheim Fire Department.

Deputy Fire Chief, David Johnson with Manheim Fire Department says they use the company to get Diesel fuel for their trucks on a regular basis.

“It is important for us to maintain a constant readiness to serve our public so we need to make sure our trucks are well fueled and taken care of," added Johnson.

But when he and his team got news that the company was shutting down — that meant their gas cards would be going, too.

“It was a little bit of an inconvenience, I mean, there was a number of hours involved in tracking things down and figuring out how to do this," added Fisher.

For the last few days — the fire department has had to run vehicles off of fuel they had previously pumped until the borough could come up with a solution.

For now, Fisher says the borough will be giving the fire station a business card with funds that will allow them fuel just about anywhere in the Lancaster County area to make things easier on them.

Chief Johnson says while he is grateful that his line of service will not be affected, he is left wondering just how exactly this all happened in the first place.

“They’ve always been very dependable, they’ve always helped us and helped the community as well so to hear something like that happen is very frustrating," said Johnson.

If you or your company is out of money due to 'Worley & Obetz' closing, legal experts with suggest filing a complaint through the PA Attorney Generals Office.

To file a complaint visit: attorneygeneral.gov