LEBANON COUNTY – On April 5, 2015 Victoria Herr was taken off of life support and died at Lehigh Valley Medical Center. Her family says she was in the Leb... 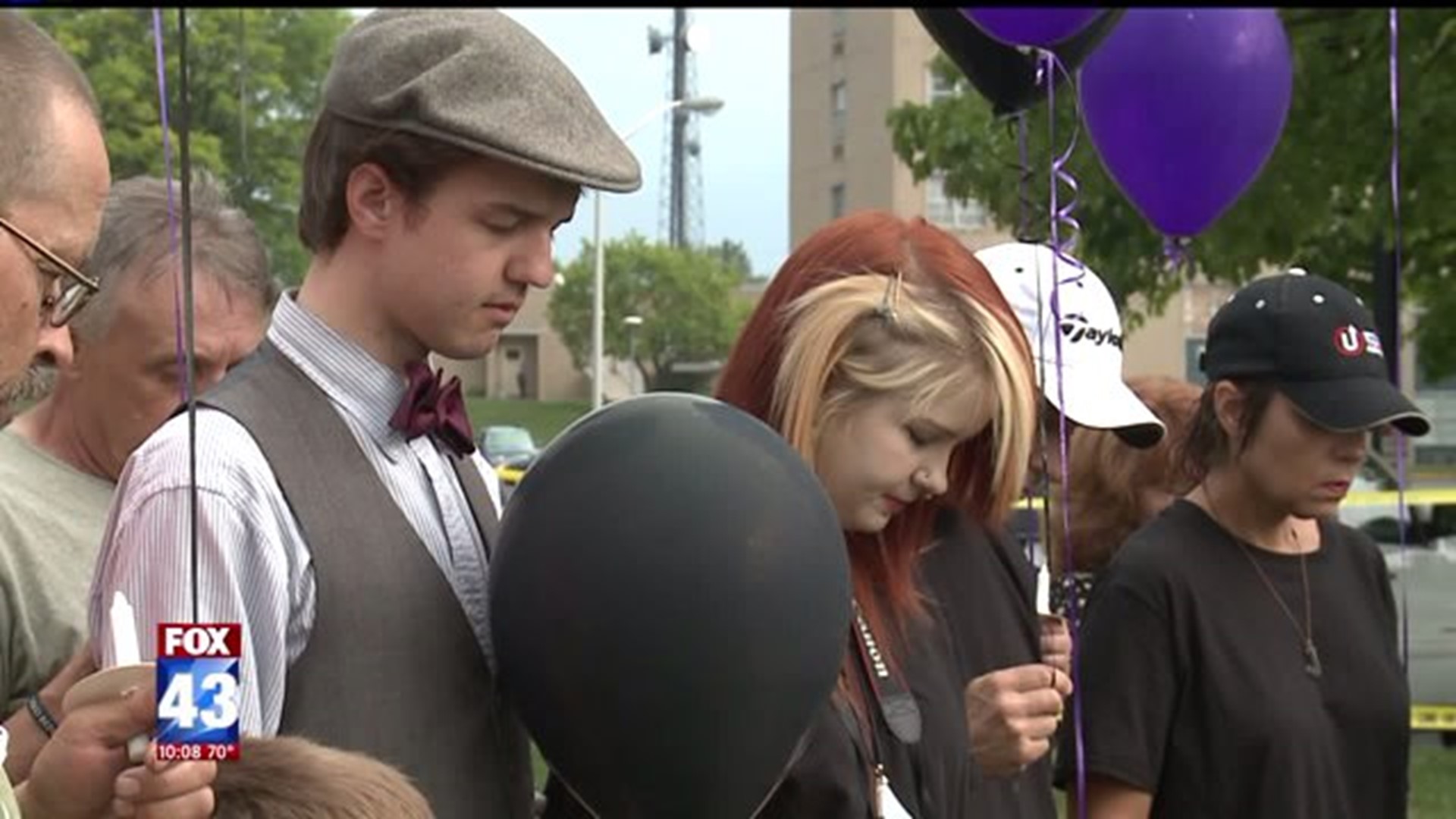 LEBANON COUNTY - On April 5, 2015 Victoria Herr was taken off of life support and died at Lehigh Valley Medical Center. Her family says she was in the Lebanon County Correction Facility on heroin charges when she collapsed. They say her death was a result of withdrawal complications and do not feel the facility did enough to save Tori. The prison has said they followed protocol. State Police say it is standard for any death, at the facility, to be investigated and this case is now under investigation.

Due to the ongoing investigation, officials are not speaking about this specific case. Saturday May 16, family and friends gathered outside of the correctional facility for a vigil. They said it was not a protest, but instead was a chance to remember Tori for more than her mistakes.
“It's amazing. I don't even know how to react to it. It's amazing and I am thankful for everybody” said Tori’s Mother, Stephanie Moyer.
“To see what her family has been going through puts me in a place of actual gratefulness that I have what I have. Right now, I'm so determined to help them get the answers that they need” added vigil coordinator and family friend Veronica Sandbakken.

The family has hired a team of lawyers. They are waiting for the toxicology results and for the State Police to complete their investigation before continuing with a lawsuit.