LANCASTER, Pa. — It’s been a tough few weeks for the family of 16-year-old Isaia Candelario, who was tragically killed by a hit-and-run driver who was sup... 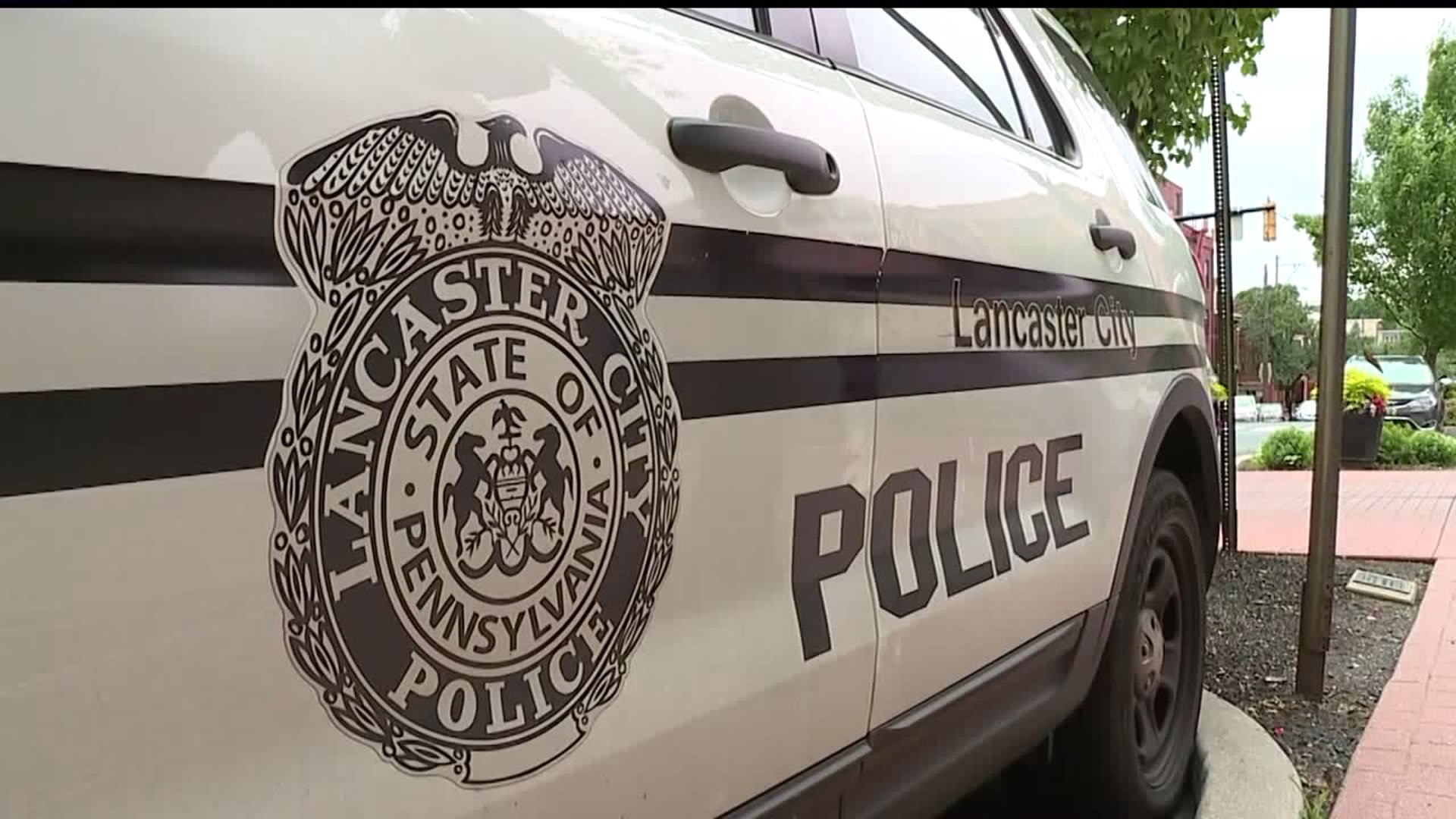 LANCASTER, Pa. -- It’s been a tough few weeks for the family of 16-year-old Isaia Candelario, who was tragically killed by a hit-and-run driver who was supposed to be on house arrest.

“When I see the kids going to school walking, it rips my heart," said Aridia Batista, mother of Isaia Candelario.

On Wednesday, Candelario’s family woke up with mixed feelings after hearing 23-year-old Kristopher Martinez-Roman was found and arrested in Tampa, Florida.

“I felt very bad because that doesn’t bring back my son, but at the same time I felt good because I know he can’t ever hurt another family the way we are with a broken heart," added Bastista.

Candelario’s sister, Andiolina Mercedez says she was the first to get the call.

“I cried and I laughed, it was a relief, I felt like it was this big weight on my shoulders and it was just lifted," said Andiolina Mercedez.

According to Lancaster City Police, they received some tips that Martinez-Roman was in the Tampa area, so investigators reached out to the Tampa Police Department and U.S. Task Force, helping them catch him.

"Knowing that he was located and will be facing these charges is definitely a good feeling, it’s definitely a part of one thing the investigation that we needed to accomplish, bringing him back to the court system," said Lt. Bill Hickey, Lancaster City Police.

But Candelario’s family says they won’t have closure until the two other men who were passengers in the vehicle are also held responsible.

“For me they are bad people too because they didn’t stop to help my son," said Batista. “How could he have a heart to leave my son thrown and not help him to see if his life could have been saved," she added.

However Lieutenant Bill Hickey with Lancaster City Police says nothing can be done until the investigation has been completed.

"We can’t decide at this point if there is any culpability for a passenger as opposed to a driver, you know what kind of control does a passenger have over a vehicle being driven by another person," said Hickey. “There’s so many things that need to be done it takes a lot of man hours to do it so we’re still working on this it’s still a very active and ongoing investigation," he added.

“We’re just taking it one day at a time, we know this is just the beginning," added Mercedez.

He is currently being held at Hillsborough County Jail in Tampa and is waiting extradition back to Lancaster County.

Lancaster City Police are still looking for Josue Rivera, who was a passenger at the time of the accident.

Anyone who witnessed the crash or may have any information regarding Rivera's whereabouts is asked to contact Lancaster City Police at: (717) 664-1180.