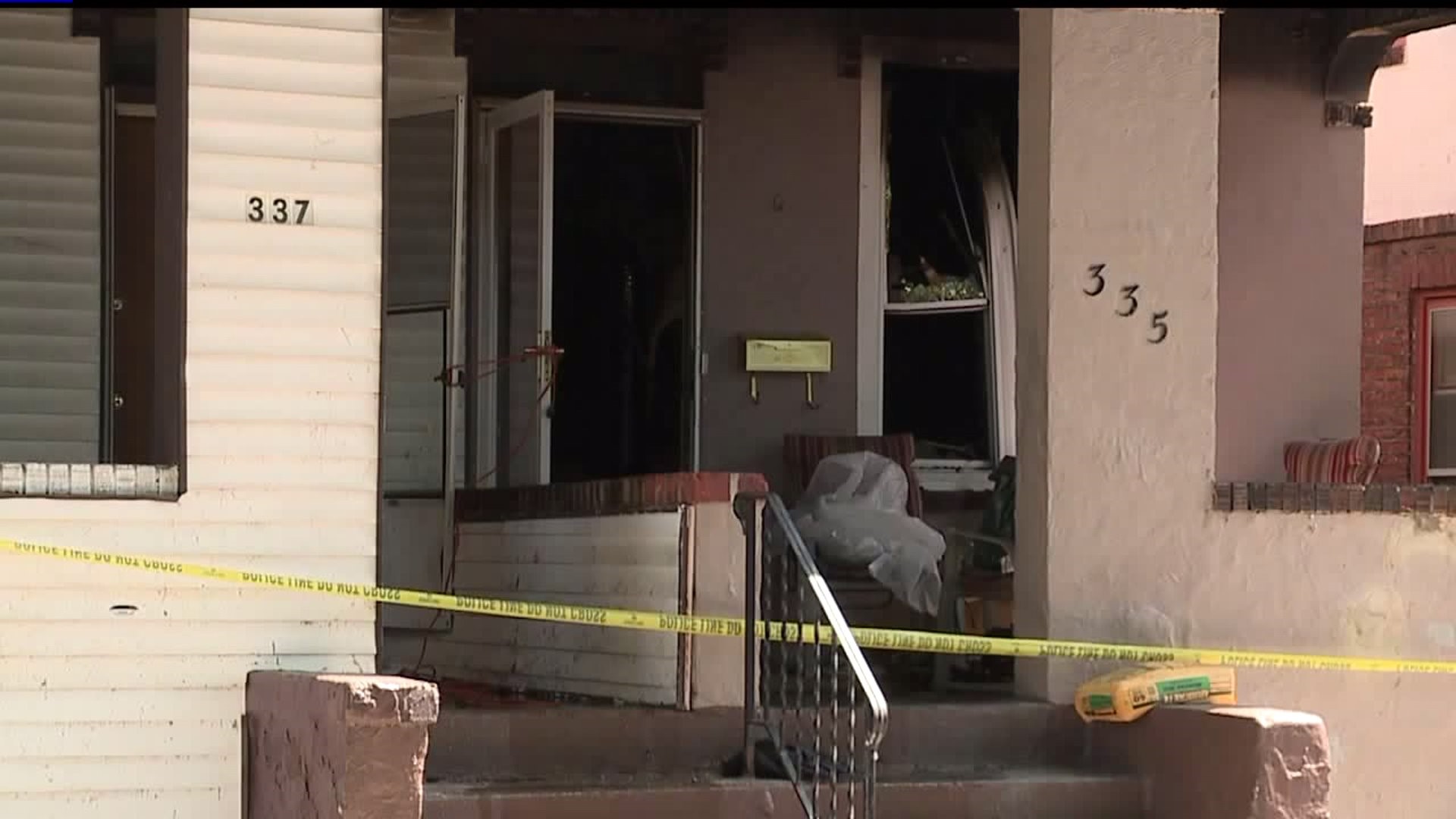 HARRISBURG, Pa. -- She gave her life...saving theirs.

An early morning house fire in Harrisburg claimed the life of 67-year-old Jacqueline Black, who family and neighbors say was trying to help her three great-grandchildren get to safety from the second story window of her emerald street home.

“It was very devastating that they told me she was trapped inside the house," added Black.

Calandra Black says she got a call early Saturday morning, saying there had been an accident at her aunt's house.

“It’s like this is a dream, like this didn’t happen," said Black. “But when I came out here and saw what this house looked like, it just didn’t look that good, nothing good came out of it," she added.

Neighbors remember the great-grandmother as a kind person who always put others before herself.

“She saved her grandkids for herself for them to go on and live," said Kenneth Cartlidge, neighbor.

Kenneth Cartlidge says he’s lived on the block for over 20 years and has grown to know the type of woman that she was.

“Very beautiful kind-hearted lady, loved her family and her grandkids and would give her shirt to them, she’ll be missed very deeply," added Cartlidge.

A common theme in the neighborhood.

“Whenever there was an event, she’d say come on down and get something to eat, take this home with you," said Clinton Green, neighbor.

“All my friends know she would do anything for them, they even call her ‘mawmom’ too," added Tyshawn Black, grandson.

And that’s exactly how family members say they want her to be remembered.

“A nice, loving, kind woman and that’s what she was," said Black. "She’s our hero, she’ll always be, she’ll be gone but never forgotten," she added.

Family members tell FOX43 that all three children are currently at Lehigh Valley Burn Center. There is word on their conditions.

Three firefighters were also injured, however there is no word on the extent of their injuries.

Officials say there was fire damage to the home directly next door, however no one was injured.

The home is a total loss and the cause of the fire is still under investigation.