HARRISBURG, Pa. — A bill that would require the use of ignition interlocks for at least 12 months for first-time DUI offenders has already passed the Penn... 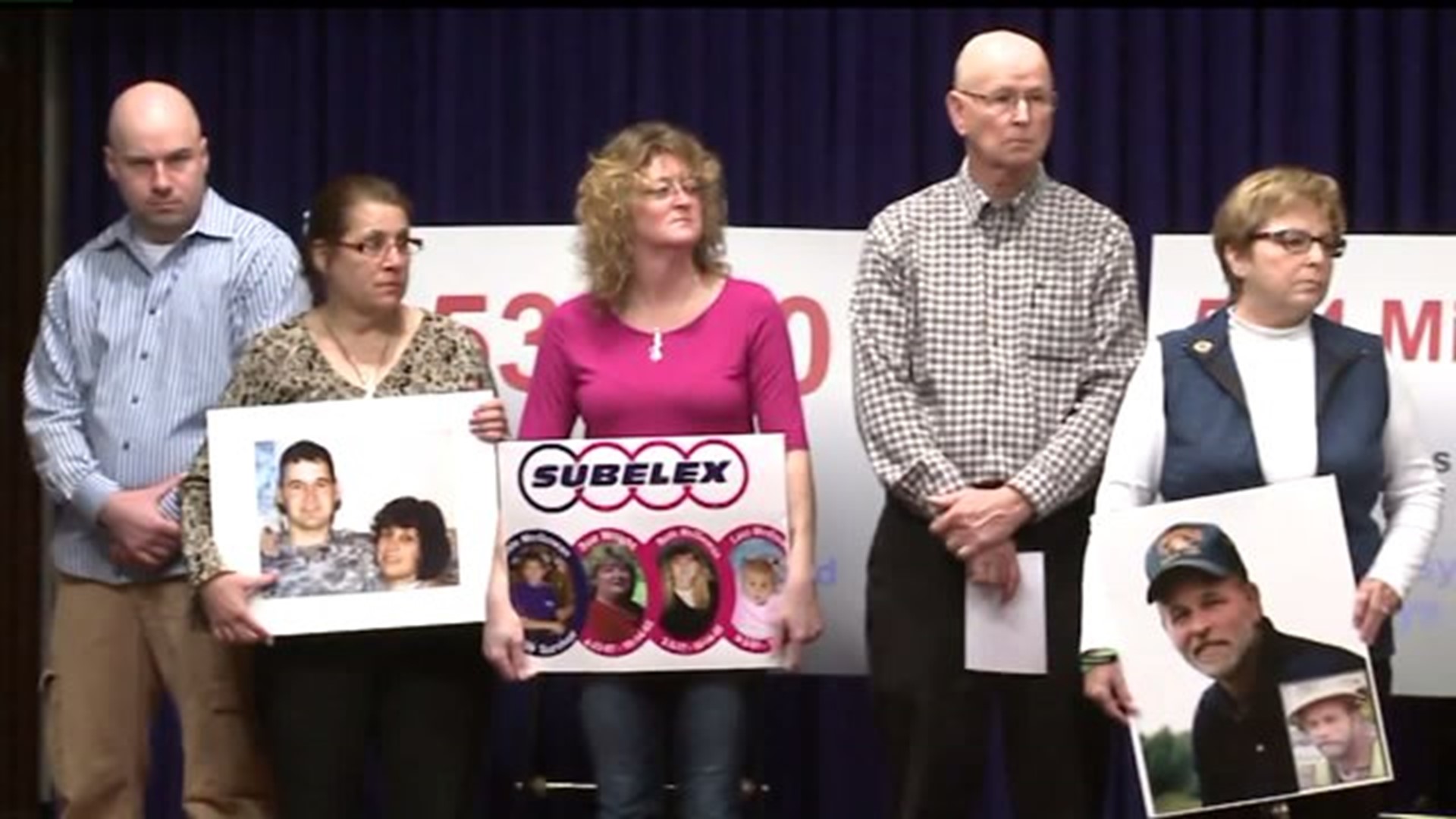 HARRISBURG, Pa. -- A bill that would require the use of ignition interlocks for at least 12 months for first-time DUI offenders has already passed the Pennsylvania Senate. Ignition interlocks test a driver's breath for alcohol before allowing the car to operate.

Tuesday families gathered at the Capitol to discuss how their lives were changed by drunk drivers and what new actions should be considered.

Parents were telling stories of children who were killed by drunk drivers. Among those were the Demkos.

Chris Demko said, "We lost our daughter to a senseless DUI tragedy, and as a result of that we realized how insufficient the existing laws in the state of Pennsylvania are."

Meredith Demko was killed by a repeat DUI offender, and her parents want to prevent it from happening to another family.

Demko said, "That situation was unacceptable. When you find out what occurred, and it's the baseline for everything we're doing."

Interlocks for first-time offenders are just the first step. Another proposed bill would increase the penalty for killing a person when the driver has more than two prior offenses within a 10-year period.

Sen. John Rafferty said, "It's incumbent upon us as legislators to make sure that we enact changes to the law that are going to benefit our prosecutors to go after those DUI offenders and most importantly keep our roadways safe for the innocent victims that have fallen prey to these people making irresponsible decisions."

Lancaster County District Attorney Craig Stedman said these laws would help prevent more parents from being on the stage.

Stedman said, "People's lives were lost and these are grieving family members and I think we really do have an obligation to make sure we do everything we can to ensure the safety of our citizens. We don't want to have anymore people killed."

Rafferty wants people to understand the impact people who drive under the influence can make.