Families of drunk driving victims to speak in Harrisburg

HARRISBURG — Lawmakers will join over 15 families who have lost children to drug and alcohol related crashes today in Harrisburg to push for tougher DUI p... 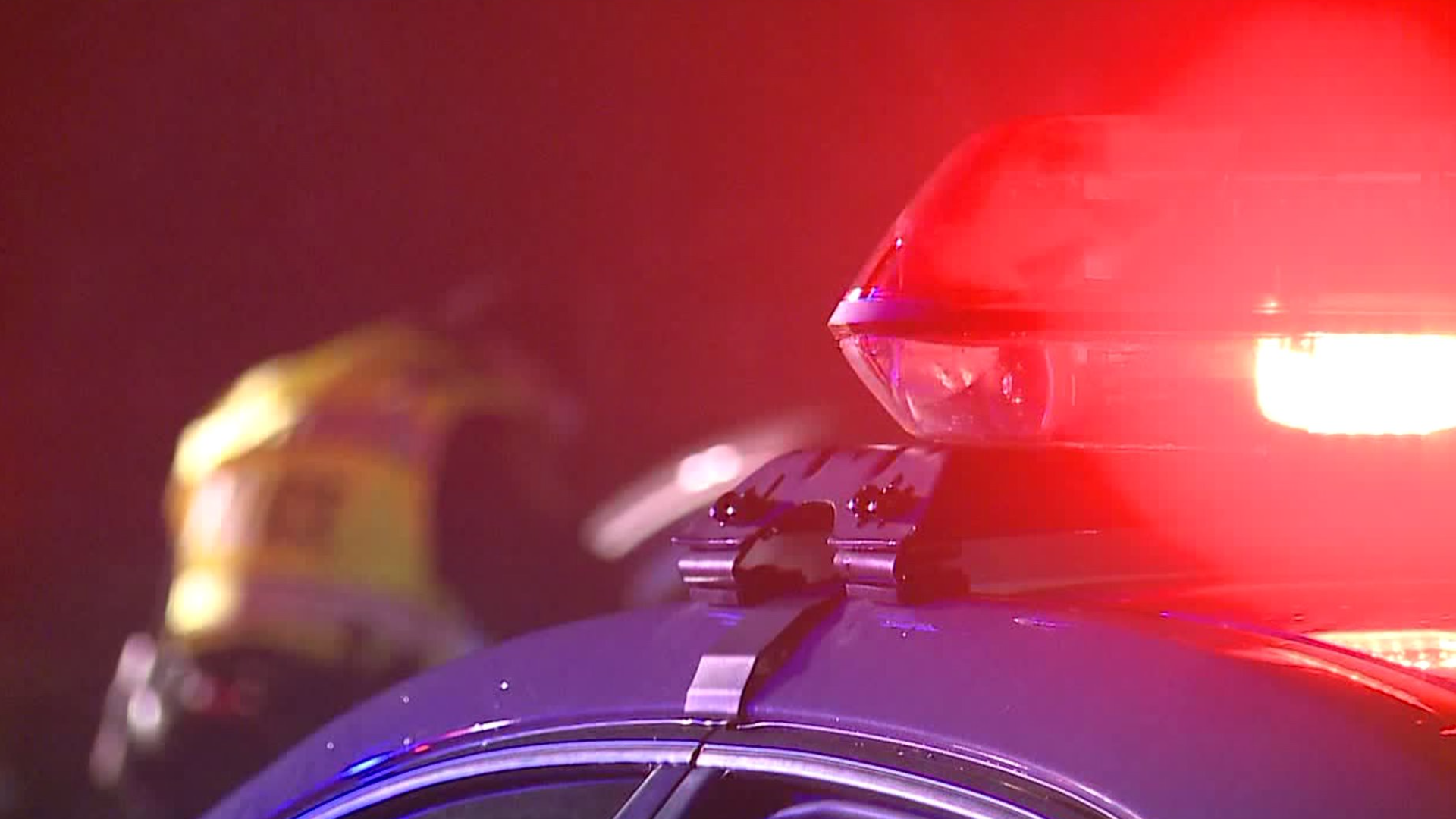 HARRISBURG -- Lawmakers will join over 15 families who have lost children to drug and alcohol related crashes today in Harrisburg to push for tougher DUI penalties.

The gathering focuses on Senate Bill 961 and is being hosted by the group PA Paid, or Parents Against Intoxicated Driving.

The parents that make up PA Paid have all lost children at the hands of intoxicated drivers and hope that telling their stories today will inspire the House Judiciary Committee to advance Senate Bill 961.

One of the parents who will speak today will be Chris Demko of Lancaster County. Demko lost his 18-year-old daughter Meredith in July of 2014 when an intoxicated driver crashed into her car. Demko used the pain of losing his daughter to help create PA Paid.

The group's mission is to remove DUI offenders from the roads. They say that repeat DUI offenders are responsible for 40% of all DUI related fatalities.

Changes to the existing laws under Senate Bill 961 would include:

- Felony penalty for a 3rd time DUI conviction, within 10 years.

- Increased penalties for homicide by vehicle while under the influence. Which is currently a 3-year minimum sentence regardless of history.

- Increased penalties for driving while under a DUI related license suspension.

Also speaking today will be Lancaster County District Attorney Craig Stedman. Stedman supports the bill saying the current DUI laws do not distinguish between first-time and repeat DUI offenders. He believes that if passed the senate bill will dramatically improve Pennsylvania’s fight against drunk and impaired driving.

The press event will take place today at 11:30 AM at the State Capitol Media Center.