YORK COUNTY — The family of a man who died while in custody at York County Prison has released the findings of the autopsy conducted on him by the York Co... 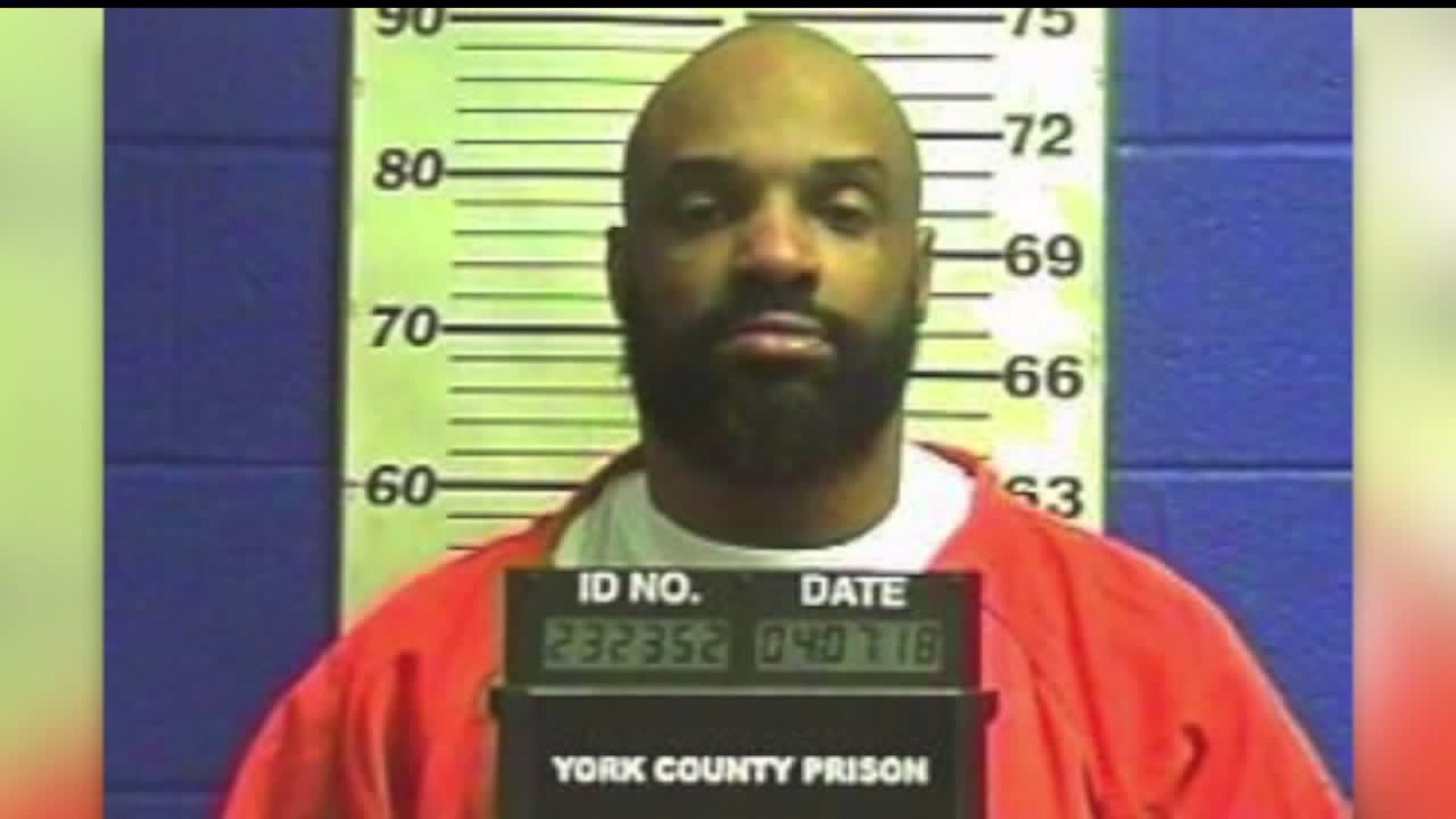 YORK COUNTY -- The family of a man who died while in custody at York County Prison has released the findings of the autopsy conducted on him by the York County Coroner's Office.

York County Coroner Pam Gay said the family has had access to the full report since August 2018 and are the only ones who could decide to make the report public.

Lee Merritt, the lead attorney for the family, said they're releasing it in an attempt to get answers in Palmer's death.

“There are clues available within the autopsy report but there are also gaping holes that we want to have addressed,” said Merritt.

Everett Palmer Jr., 41, of Seaford, Delaware, died on April 9, 2018, after becoming agitated in his cell and began banging his head on a cell door. After failing to comply with commands to stop, Palmer got into a scuffle with corrections officers, who opened the door with a tactical shield and used a Taser device on him twice before using physical techniques, shackles, handcuffs, and a restraint chair to restrain him, according to Dr. Rameen Starling-Roney, who performed the autopsy for the York County Coroner's Office.

The scuffle lasted more than 23 minutes, the coroner's office reported. Palmer "remained combative during the restraining process," the report says. He reportedly bit and kicked the five corrections officers who were attempting to restrain him, prompting the officers to use a hood designed to stop him from biting them before securing him to a restraint chair and applying a lap belt and hand and leg restraints, according to the report.

Palmer's cause of death was "complications following an excited state, associated with methamphetamine toxicity, during physical restraint," the York County Coroner's Office concluded after the autopsy.

The manner of death was undetermined, the coroner's office said in the report.

But in an article published Tuesday, the New York Times said a forensic pathologist and neuropathologist hired by Palmer's family to conduct a second autopsy concluded that the manner of death should be ruled a homicide -- meaning his death came at the hands of another person.

Dr. Zhongxue Hua said Palmer would not have died had he not been violently restrained, according to the Times.

“It should be changed to ‘homicide’, instead of ‘undetermined,’” he said in the Times report. “I agree with the cause of death, but I have a real issue with the manner of death.”

Merritt said the family wants the manner of death to be changed in order to move forward in the criminal justice process.

“The failure to provide clear answers to the family is pushing us in a direction of believing that the authorities are attempting to obscure what obviously happened in that cell,” said Merritt.

The York County Coroner's Office ruled out the possibility of suicide.

The Times also spoke with Ephraim George, a funeral director in New York City, who reportedly was the first person to look at Palmer’s body after the an autopsy.

“You could definitely see the bruising around the neck,” George told the Times. “It went around his neck, on both sides. I told the family, ‘You need to look further into it.’”

Starling-Roney noted Palmer had “multiple bruises along the head, extremities, left hip and left side of the torso,” according to the autopsy report. He also noted Palmer had sickle cell disease, which was a contributing factor to his death.

Palmer's family denies he had sickle cell disease, according to the Times.

According to the autopsy, there is surveillance video footage of the confrontation between Palmer and the corrections officers, but the coroner's office said in the report that the “video footage of events inside the decedent’s cell did not give a clear picture” of everything the officers did to restrain Palmer.

Palmer's family has not yet been given permission to view the video, according to the Times report.

Palmer’s case received nationwide attention recently when his family claimed that his organs had gone missing. Those claims were later proven to be false; the York County Coroner's Office said the organs are being retained in a lab, and had not been released because of the ongoing investigation.

Ryan Tarkowski, a spokesman for the Pennsylvania State Police, also declined to comment, saying the investigation is open, the Times reports.

Both Tarkowski and a spokesperson for the York County District Attorney's Office also told FOX43 News Wednesday they couldn't comment due to the active, on-going investigation.

Mark Walters, a spokesman for York County, told the Times that evidence in the case has not been made public because investigators have not completed their work.

“I don’t understand why people don’t take a step back,” he told the Times. “This is the way investigations work. You want to make sure that everything is right, and done with integrity. Do you want to have an investigation that lasts five minutes? It’s going to take time.”

York County Coroner Pamela Gay told the Times that Palmer’s organs would be released to the family once the inquiry is over.

“Things aren’t evident right away,” she said. “We’ve done everything by the book. We want to do this with the utmost integrity and professionalism.”