Elderly couple recovering after being beaten in armed home invasion

YORK COUNTY — An elderly couple is recovering after being beaten during an armed home-invasion robbery Monday night. The incident happened at their home o... 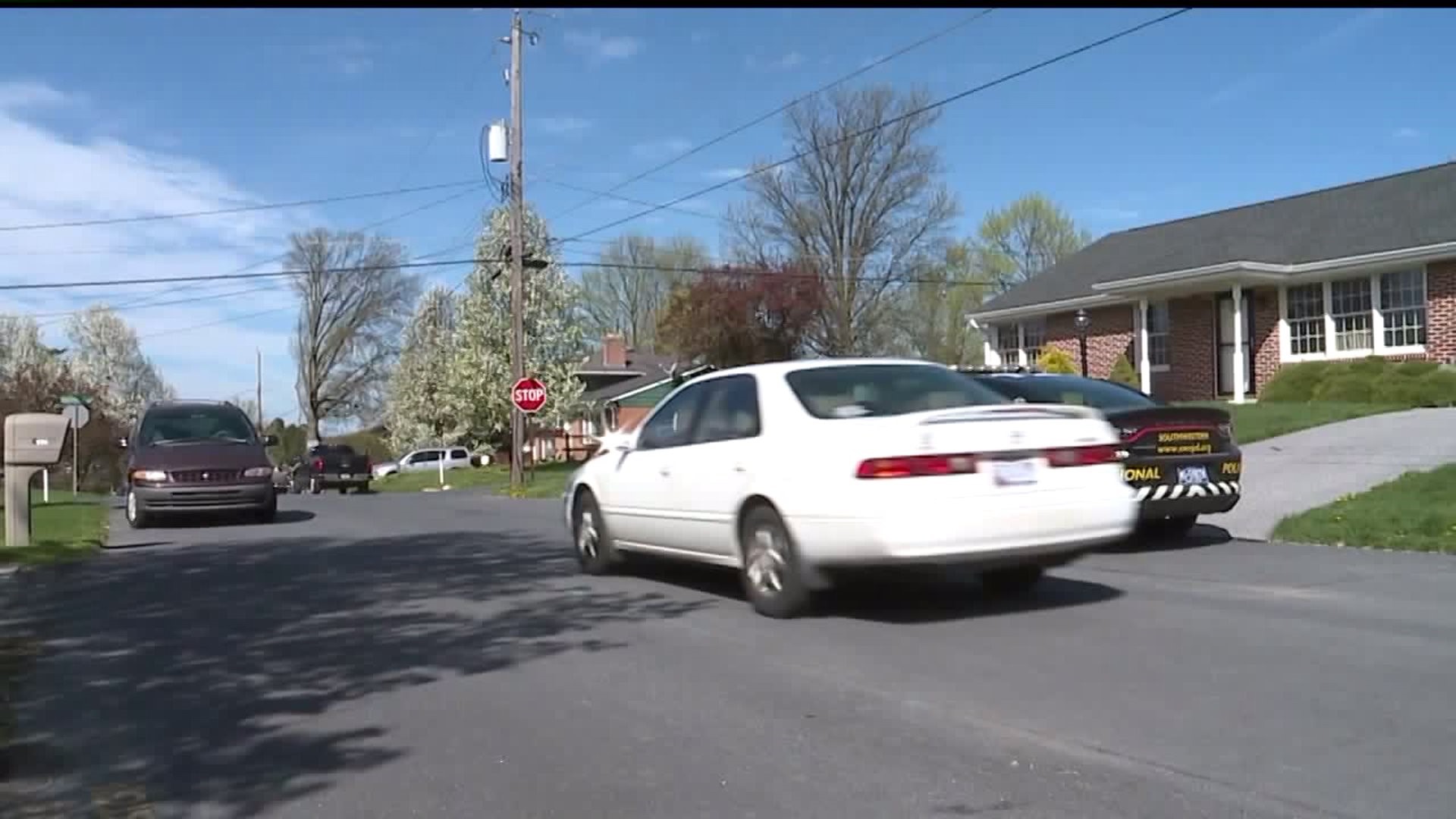 YORK COUNTY -- An elderly couple is recovering after being beaten during an armed home-invasion robbery Monday night.

The incident happened at their home on the 3900 block of Bahn Avenue in North Codorus Township around 10:30 p.m., according to Southwestern Regional Police.

"For this to happen is very unsettling for us," Southwestern Regional Police Chief Greg Bean, said.

Police the couple was at home when they answered a knock at their door. Two men, both armed with handguns, forced their way inside, striking the husband in the head with an object and pushing him down a flight of stairs. His wife was also physically assaulted, according to police.

"I was getting ready to go to bed and I went to check my door like I always did and I saw the lights up there," Joan Saponaro, a neighbor, said, "and I was afraid it was the ambulance and everything so I came back in, got my coat and went out and the policeman came up, and I asked him the problem and he explained to me the break-in."

At some point during the struggle, a shot was fired, but no one was struck by the bullet, according to police.

"This is very unusual for this type of thing to happen," Chief Bean said. "And it's very shocking to neighbors and our police department."

After the shot was fired, the suspects fled without taking any items, police say.

"To enter somebody's home with a hang gun and be immediately violent for really no reason," Chief Bean said. "These folks weren't posing a threat to them but to see that kind of reaction - we're very fortunate that their injuries aren't worse than they are."

Both suspects were male, dressed in black clothing and wearing bandana-like masks across their faces, police say. They were looking for valuable items, according to police.

It's not a crime investigators see often, but it's very possible the suspects have done this before, and could do it again.

"There are a lot of obstacles to this," Chief Bean said. "It's not an easy case to work, but sometimes because it is violent because it is so different that helps us determine the select few people who would cause this kind of damage and injury and fear to not only the residents but this community."

The husband victim was still receiving treatment in an area hospital for non-life-threatening injuries, according to police. His wife victim sustained multiple bruises, and was treated by medics at the scene.

Anyone with information about the incident is asked to contact South Western Regional Police at (717) 225-1333 ext. 100.