A new task force will fight the abuse of elderly people in York County. York County District Attorney Tom Kearney and the York County Area Agency on Aging made ...

A new task force will fight the abuse of elderly people in York County. York County District Attorney Tom Kearney and the York County Area Agency on Aging made the announcement Wednesday at the weekly county commissioners’ meeting. 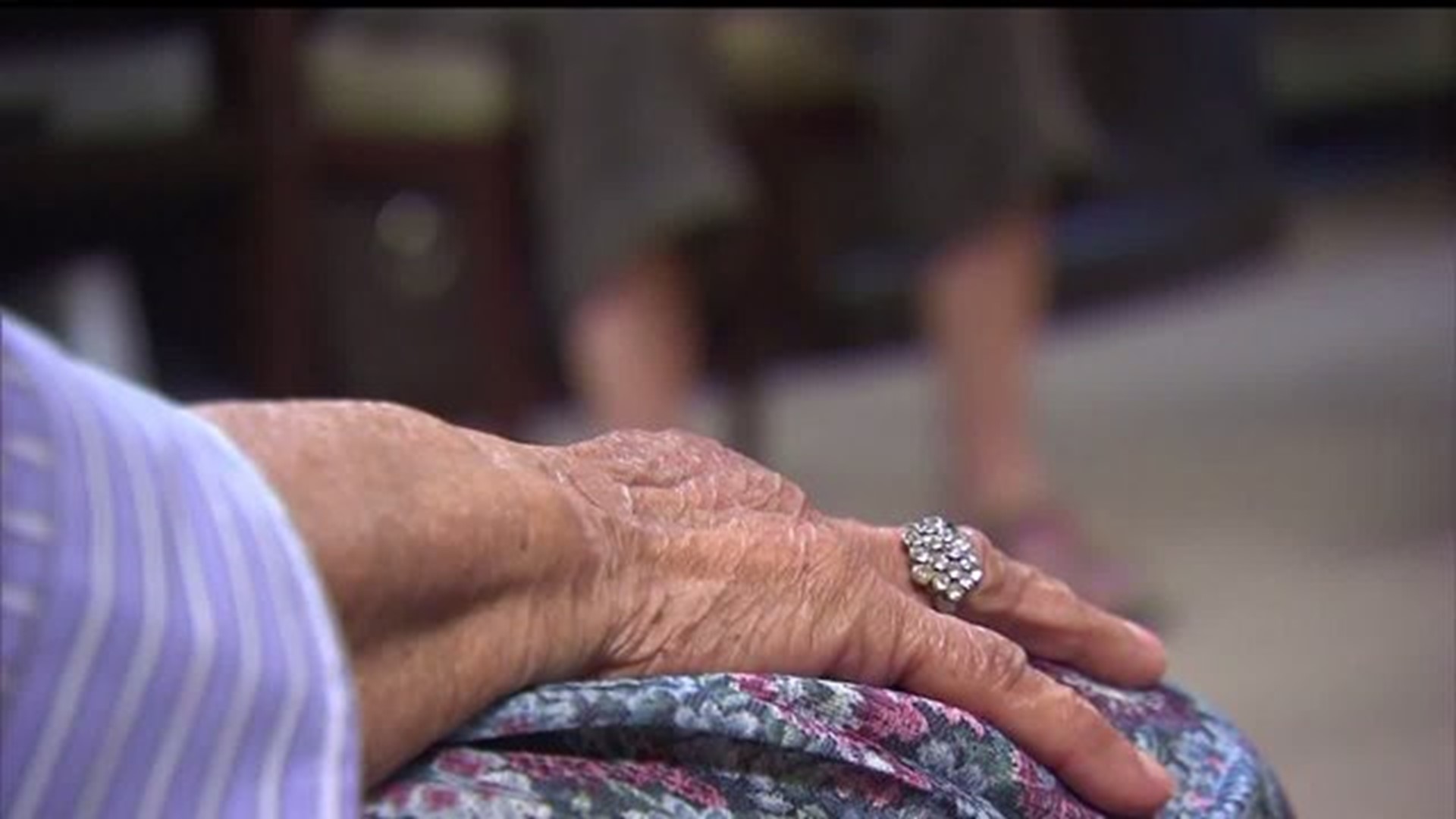 Numbers
Over the last three years, York County has seen a 28% increase in elderly abuse reports. With 96,000 people over the age of 60 in York County, there are a lot of potential victims.

The goal of the task force is to better coordinate and prosecute elder abuse cases.

Money
"We're seeing a huge increase in financial exploitation," said York County Area Agency on Aging Director, Dianna Benaknin. She has worked for the agency for 30 years. She has seen abuse at the hands of family members, caregivers, and even scammers. While abuse can be physical or emotional, she says the most common is financial. "We have seen hundreds of thousands of dollars dry up in a short amount of time," said Benaknin.

Kearney highlighted a recent case where a woman's great-niece, and power-of-attorney, stole $300,000 from her over four years.

"Elder abuse is part of a vulnerable population, like children. But, unlike children, they have usually have resources, and those resources become the subject of exploitation," said Kearney.

The hope is that more attention to the issue will prompt more people to call and report suspected abuse. "My concern is that there is still so many people out there that are victims of some type of abuse that we never hear about," said Benaknin.