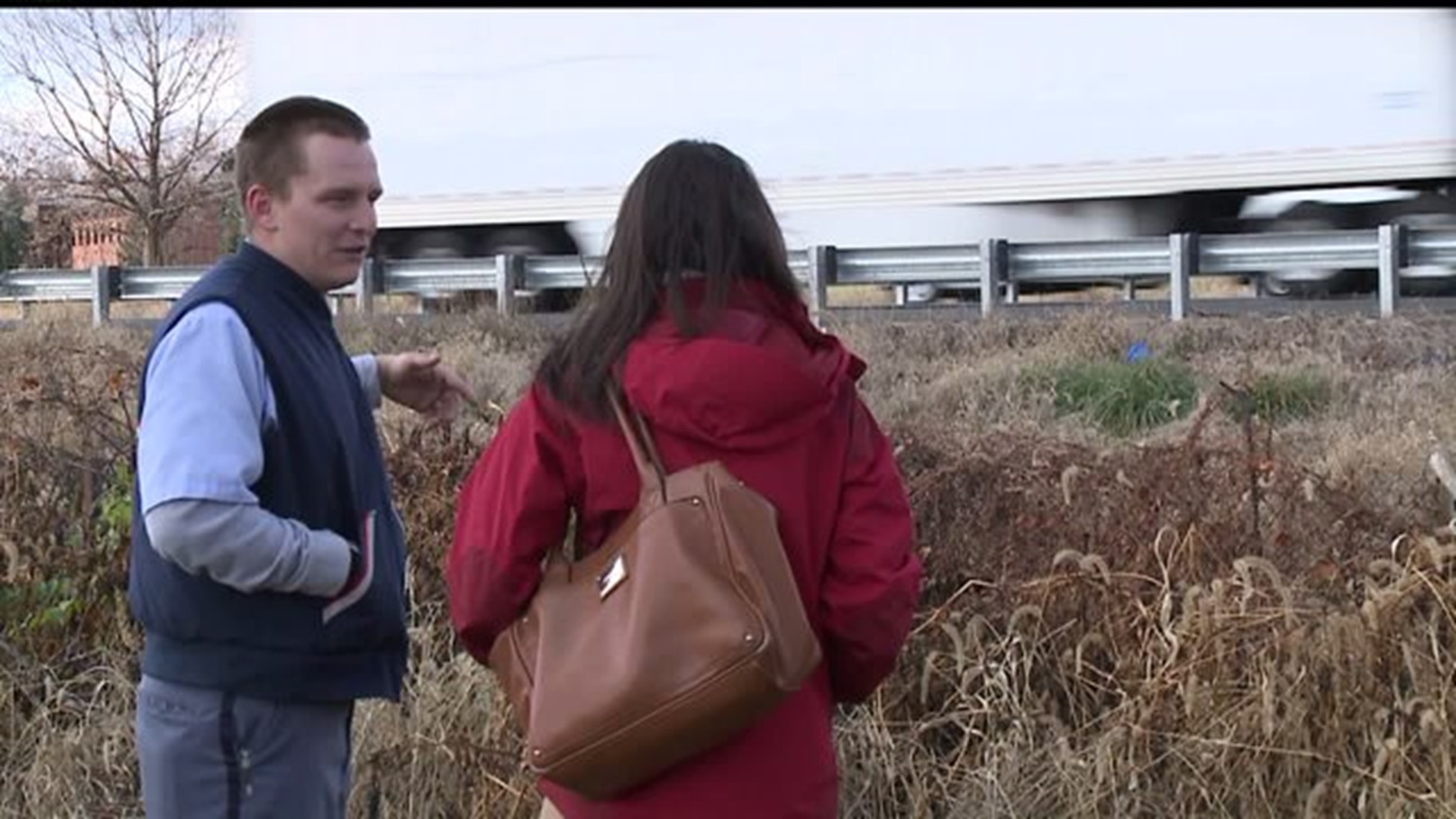 SPRINGETTSBURY Township, Pa. --A U.S. postal carrier saved a boy with autism after he ran across a highway Wednesday morning.

East York postal carrier Lars Edleblute said he saw a boy heading toward Route 30. He said the boy looked like he was running from the parking lot near the Bennet Williams Realty across Concord Road.

The boy ran up a hill, jumped a fence and took off across the highway. Edleblute's first instinct was to run after him. He said if it were his kid, he hopes someone would do the same.

Edleblute said, "I have two kids. I have a six year old and a two year old, and if that was them and that would happen to them, I would love for someone to do that for me."

The boy made it all the way to The Upper Room Church and tried to climb over a fence. When he couldn't get over it, he headed toward the Mt. Zion exit. Once Edleblute reached him, the boy kept saying he wanted to go to church.

He said as the child was crossing the highway, cars were honking, but none of them were stopping.

"I'm just thankful for the boy to be alive. It was scary for myself to know that he ran across the highway, pouring down rain, and that no one wanted to help him," Edleblute said.

A Bennett Williams Realty employee also saw the child take off and ran after him. He said he was also surprised by how drivers reacted.

"I was shocked actually. I was hoping people were going to slow down and at least try to slow down because there's people running in the highway. Nobody slowed down," Abe Khan said.

Khan got there shortly after Edleblute, and both men took the boy back to his mother. He said she was very grateful to have her son back.

"I kind of handed him over and I said, 'Good luck. Hold onto him.' And we kind of separated from there," Khan said.

Edleblute said because it was raining, they were all soaking wet. Both men cut their hands from jumping the fence, but the child didn't seem to be physically hurt.