YORK, Pa. – Drivers out and about on Tuesday said the major highways and roads throughout the region were generally better than they thought they would be... 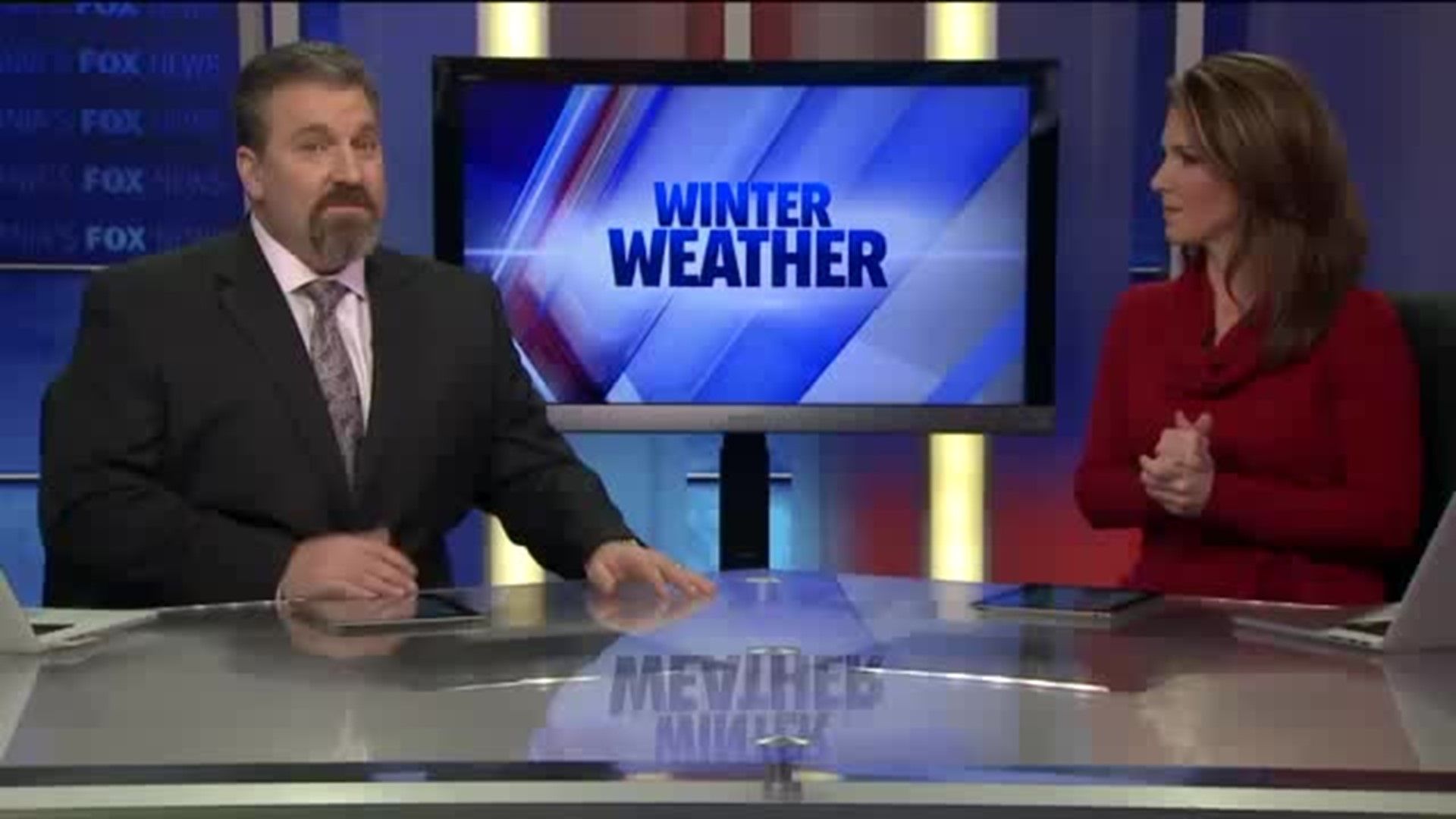 YORK, Pa. - Drivers out and about on Tuesday said the major highways and roads throughout the region were generally better than they thought they would be.

"I thought we were going to get a lot more than we did, so being that we didn't get that much snow, overall it's better than what I expected it to be," Chris Lynch of York said.

Others who live out in the more rural parts of the region said they dealt with a little bit of a slower commute, but nothing they could not handle.

"Today was a pretty rough commute, pretty sloppy roads, and I just finished an hour earlier than normal today because I work for a physical therapist, so we closed early because we don't need injured patients out on the snow and the ice," Allyson Chevaux of New Salem said.

Warmer temperatures in the days leading up to the storm helped the roads hold up throughout the day, as well as the temperature hovering around freezing Tuesday. But as the temperature dips on Tuesday night, there's still cause for concern due to the residual moisture on the roads that could freeze.

"It's been mostly wet, there's some patchy ice out there, I feel like, but overall, I don't think the roads are all that bad," Austin Colton of Dallastown said.

Compared to the last storm, which dumped more than 30 inches of snow in the area, drivers considered this to be more of a dusting.

"Last time I couldn't even get my car out of the driveway," Chevaux said. "Today was less shoveling, so it was a lot nicer."