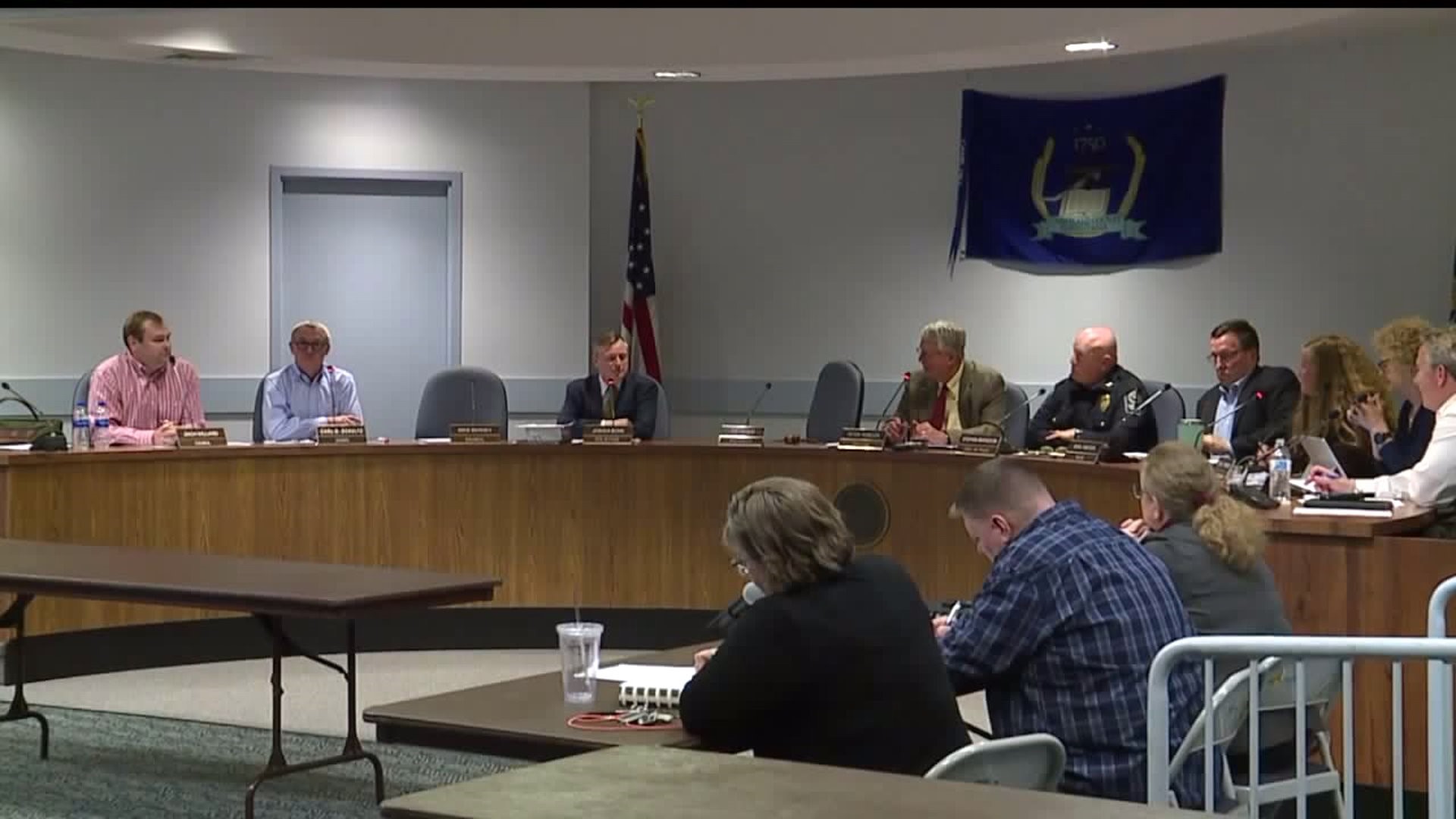 Eighteen Sunshine Act Violations have been filed against some of the borough’s committees as a result.

Some borough officials, admitting to the allegations.

“The committees discuss things and deliberate and make decisions, recommendations on matters and then they come to the council meeting and there is very little discussion because it has already been discussed ahead of time," said Chris Courogen, who filed the Sunshine Act violations.

FOX43 reached out to committee members regarding the allegations and they responded with the following statement:  "Council did not believe that committee meetings were subject to sunshine law if we had believed that they were we wouldn’t have been acting as we are," said Carl Shultz, Council Member.

A spokesperson with Pennsylvania’s Office of Open Records says if the allegations are true, it is a clear violation of the Sunshine Act.

“If those committees are set up to take official action or to render advice to borough council those meetings have to take place in public," said Erik Arneson, spokesperson, PA Office of Open Records.

However, there are some exceptions including personnel matters, litigation matters, safety or homeland security matters.

Courogen says the violations he found do not fall under any exceptions.

He says each of the eighteen violations listed are based on manager reports.

“The manager put it in his report saying here’s what we did so you know I guess they did it in secret and couldn’t keep the secret," said Courogen.

Court documents show between Feb 14 and March 13 of 2019 a recommendation was made to hire a vetted individual to maintain the boroughs social media without previously discussing it at a public meeting.

“We seem to have a problem where we come to these meetings the decisions are unanimous," said Brett Miller of Camp Hill Borough.

In December of last year, Miller says she was denied entrance to a meeting by a council member.

“He said that they don’t allow their sub committees open to the public," said Miller.

Courgogen says transparency has been lacking in camp hill for quite some time and he’d like to see a change.

The district Attorney's office says it will still review and investigate the claims.

If found guilty, it could individual cost council members thousands of dollars.