‘Don’t text and drive’, the message a community in Lancaster County hopes to spread

COLUMBIA, LANCASTER COUNTY, Pa. — A community met with first responders in Lancaster County to talk about the dangers of distracted driving. An EMT who sa... 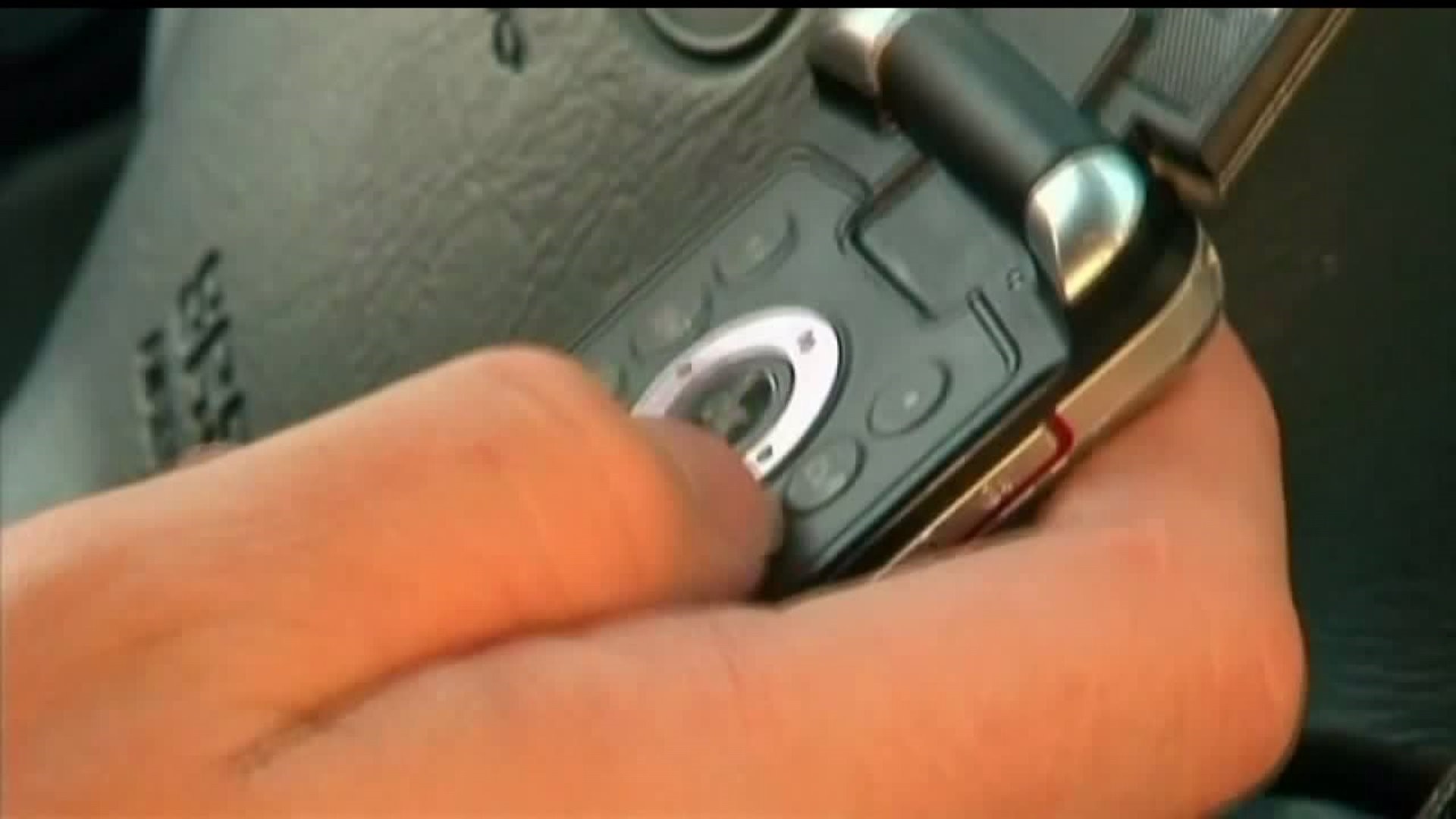 COLUMBIA, LANCASTER COUNTY, Pa. -- A community met with first responders in Lancaster County to talk about the dangers of distracted driving. An EMT who says she was a victim in a texting and driving crash shared her story with neighbors.

Joey Eddins fights to create awareness in the Columbia community where she served as an EMT with Columbia Emergency Medical Services, the same place where people gathered to sign pledges to not text and drive.

"As a provider, I've been to so many of these calls so you deal with it and the devastation to the victims, and all of a sudden, I found myself in the position of being the victim, and somehow, someway, I knew he was texting," said Joey Eddins. Now, she teaches EMT classes.

Eddins was on her way home from the hospital when she says a driver, texting on his phone hit her and her daughter Cheyenne dead on, shattering Eddin's ankle.

At the time, Eddins was an EMT, but she's had to take a step back from helping others because of the injury.

Eddin's daughter says all of this could have been avoided if the driver just put the phone down.

"He made one mistake, but because of that mistake, she's missing out on her whole career," said Cheyenne. She's a volunteer EMT and firefighter in Columbia as well.

The Columbia community, including first responders rallied behind Eddins, hoping to spread the message 'don't text and drive' in the community to prevent accidents.

"It's extremely avoidable. It's a simple matter of putting the electronic devices down and focusing on safely driving," said Columbia Borough Police Chief Jack Brommer.

There have been 44 deaths since 2012 because of cellphone use while driving, according to a report by PennDOT.

Chief Brommer says that number could be even higher, but cell phone cases are difficult to prove.

Eddins has a message for people on their phones.

"I hate what he did. I hate seeing other people doing it," Eddins said. "It's a very self-centered act, and I can't imagine any text that is worth my ability to walk or somebody else's life, even more importantly."