Doctors keep asking patients whether they own a gun

Have you ever been asked by a doctor if you own a gun? When York County resident Ben Davis took his little girl in for a check-up, that’s exactly what the...

Have you ever been asked by a doctor if you own a gun? When York County resident Ben Davis took his little girl in for a check-up, that’s exactly what they asked. “I kind of just stood there shocked and was like I really don’t think that’s something that needs to be spoken about. That’s my business not yours, doc,” said Davis.

He’s not alone. We asked the question on FOX43’s Facebook account and got hundreds of comments and emails about similar experiences. Many say they think it’s an invasion of privacy, but Dauphin County resident Joshua Etterman doesn’t agree. “I understand why the doctors ask questions like that. They’re not asking people if they have a gun because they’re keeping this vast data base of people who have guns. No,” said Etterman. 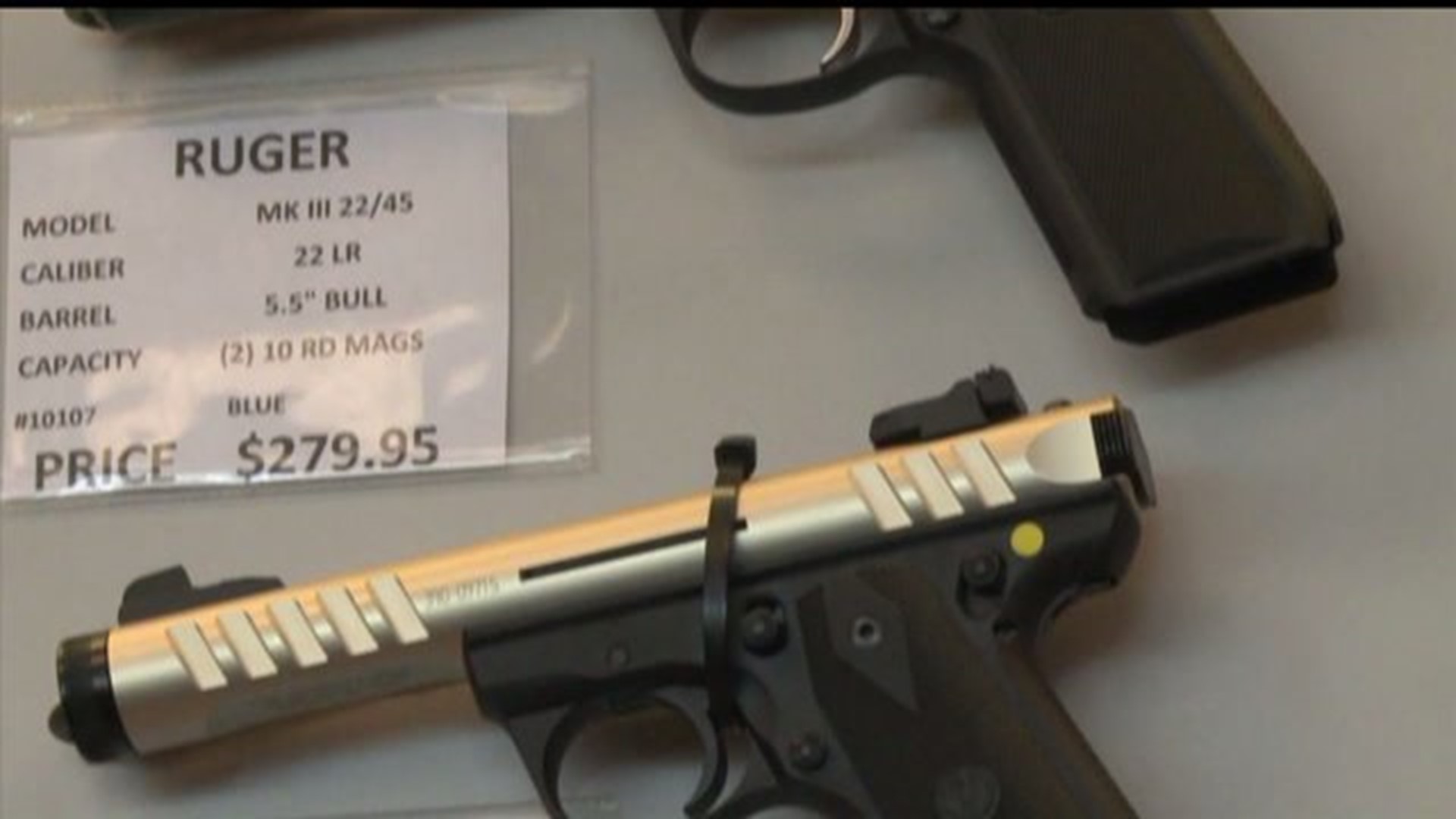 Doctors actually could lose their licenses if they share information about patients owning guns, and language in the Affordable Care Act specifically says that a doctor is not required to ask about guns. "The Government and Obamacare are not forcing us to do this," said Wellspan Health Pediatrician Caroline Hall. So why ask? "We ask because we're concerned about anything that could pose a danger to children just like we ask about if there are smokers around the children," said Dr. Hall.

It's not a new question. The American Academy of Pediatrics added it to its guidelines more than a decade ago. It's often asked in pediatrics, but Pinnacle Health's Medical Director Joseph Cincotta said it's also a question for adults. "We don't take a position as to whether people can or cannot own guns. To us that's irrelevant. If a person wants to own a gun that's fine. Our issue revolves around safety," said Dr. Cincotta.

The National Rifle Association doesn't agree. "I mean it's common sense. Doctors are not firearm safety experts, they have no business prying into your personal life and asking you about a fundamental constitutional right," said NRA spokesperson Catherine Mortensen.

In Pennsylvania doctors can still ask the question, but that's not the case everywhere. "We have three states, Florida, Missouri and Montana, that have state laws prohibiting physicians from asking about firearms ownership and we think that those laws are effective. They were challenged in the courts and upheld and that's something we'd like to see extended," said Mortensen.

However until there's a law that bans it here in the commonwealth, Dr. Cincotta said he'll keep bringing up guns with his patients. "We've been trying to find a way to craft the question so that we can have a civil and rational discussion about our concerns without patients feeling threatened," said Dr. Cincotta. He said a comment can be less abrasive than a question. "We've even taken the approach to make a comment to say, if you own a gun it's our recommendation that you take every effort to secure that weapon," said Dr. Cincotta.

Regardless of how you phrase it there are some who will say it's an invasion of privacy and others who don't mind being asked. As for giving an answer, you don't have to say a word. "It's definitely their right. If they don't want to talk about it at all that's their right and we honor that," said Dr. Hall. It's your choice how much you tell them, but legally, doctors can continue to ask patients about guns in Pennsylvania.