LANCASTER, Pa. — Raymond Rowe, 49, remains in the Lancaster County Prison after being charged Monday with criminal homicide in the death of Christy Mirack... 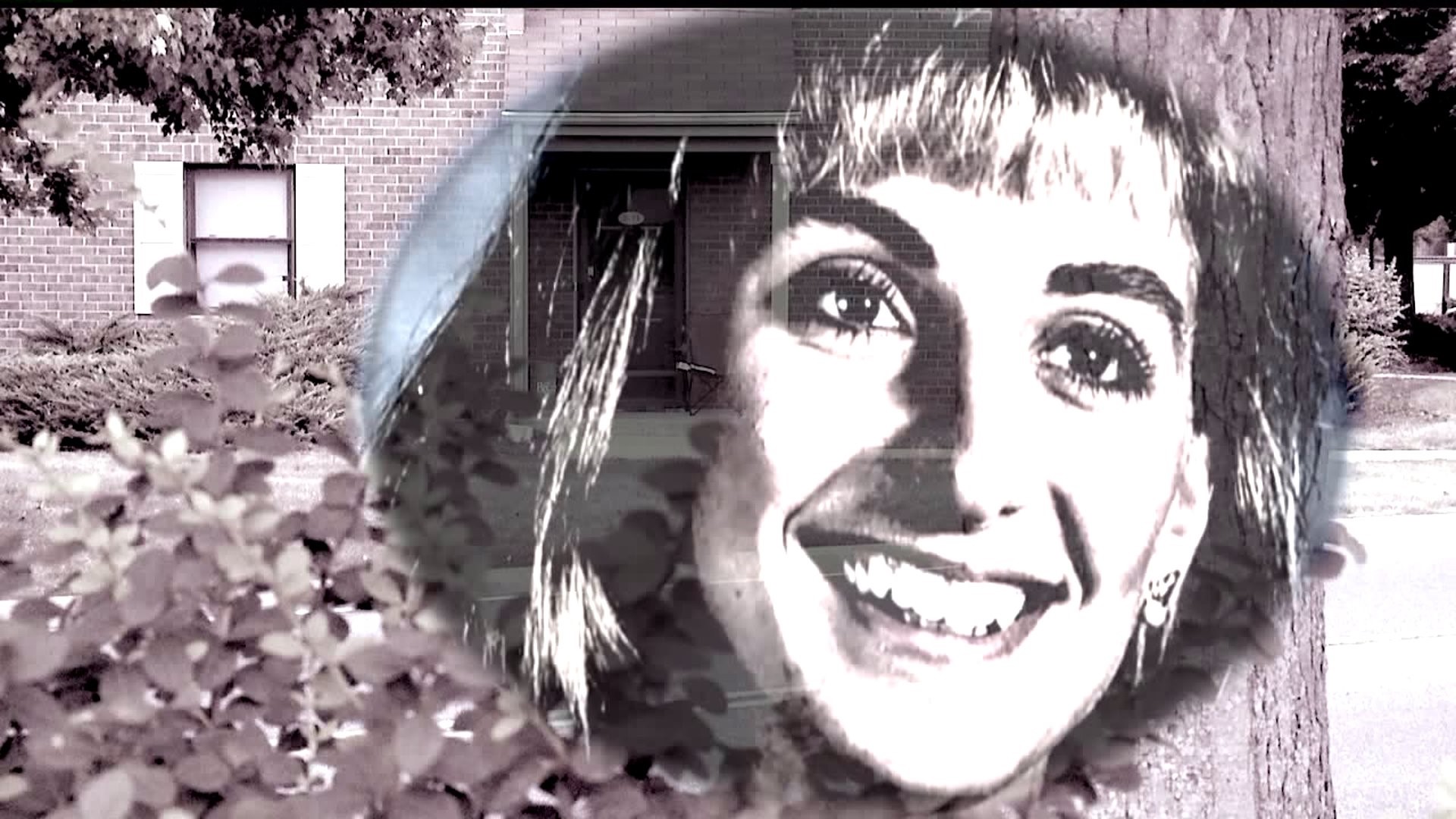 LANCASTER, Pa. --- Raymond Rowe, 49, remains in the Lancaster County Prison after being charged Monday with criminal homicide in the death of Christy Mirack in December 1992.

DNA analysis firm Parabon NanoLab used evidence from the original crime scene to develop a family tree of the suspect through a database called GEDMatch.

The documents say a distant relative of Rowe's willingly submitted DNA to GEDMatch, helping police connect the DNA to Rowe.

Dr. Steven Armentrout, who says he has submitted his own DNA to GEDMatch, said conflicts of privacy are "misunderstood."

He said GEDMatch is a public service that requires a terms of service agreement.

Michael Marinaro, a defense attorney, spent a decade with the Maryland State Police as a Forensic Chemist.

He said DNA evidence first started coming onto the courtroom scene in the late 1980's.

Marinaro said while the majority of people using genetic genealogy services waive their right to keep their DNA private, the fine print will be under the scope in court.

"They're going to have to take a look at what they signed and whether or not there was an ability to get a warrant, a valid warrant, to get in to obtain those results that led to the defendant in this case," said Marinaro.

After further testing on a piece of gum and water bottle used by Rowe, Lancaster County District Attorney's Craig Stedman said there is a "one in 200 octillion" chance the DNA at the 1992 crime scene was someone other than Rowe's.

Despite those odds, Marinaro believes this case will still be a "battle."

He said the lab used for testing, the collection and preservation of the DNA, and everyone who has ever handled the DNA sample will be dissected in court.

"Human error is there. There are protocols they have to do. DNA testing takes numerous steps and there's such an ability of error which you get a false-positive," said Marinaro.

Rowe has a preliminary hearing scheduled for the morning of July 26.