LANCASTER, Pa. — Truancy, or unexcused absence from school, is an issue for some Lancaster County schools. That according to Sarah Fritz, community outrea... 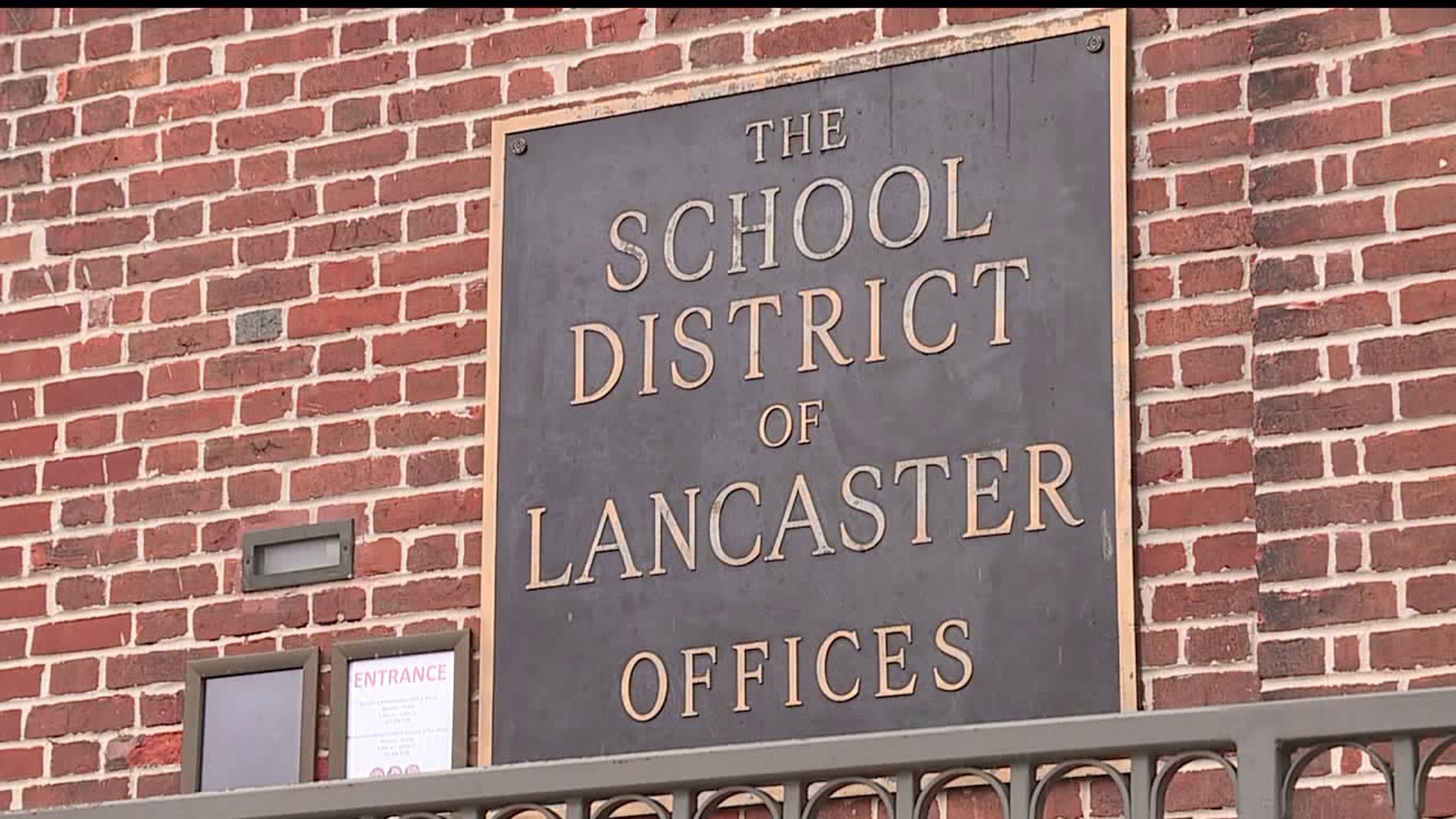 LANCASTER, Pa. --- Truancy, or unexcused absence from school, is an issue for some Lancaster County schools.

That according to Sarah Fritz, community outreach coordinator for the Lancaster County District Attorney's Office, after meeting with various school districts.

In an attempt to help solve the problem, they're using a new truancy diversion program.

“It’s just an option for families to take a second out, become connected with their school district or community resources and try to fix whatever is going on for them that’s keeping their student out of school," said Fritz.

By Pennsylvania law, if a student has six unexcused absences, the student and their parents or guardian along with the school district need to come-up with a plan to fix it.

The diversion program offers a once per month, two hour video-based meeting with professionals from COBYS Family Services.

It educates families on the cause and effects of truancy, available resources to help the situation, and explains the citation process.

If unexcused absence persists or worsens, it can lead to a citation for a district judge that could result in fines, community service or even jail time.

“Let’s correct that before we get to that point so here are different resources that may be helpful to you,” said Fritz.

Five school districts are participating in the program this year: Ephrata, Elizabethtown, Eastern Lancaster County, Manheim Township, and the School District of Lancaster.

The School District of Lancaster, citing a "unique population," will do things a little differently.

They will offer three meeting dates per month, as opposed to one.

Instead of using COBYS services, Crystal Martin, lead intervention specialist with the School District of Lancaster, said teachers, counselors and social workers within the district will lead the program.

“Relationships with our personnel can build a better connection for understanding why they’re chronically absent or why they’re truant and be able to understand their situation and connect them with the right resources and services," said Martin.

The plan will go into effect in November.

Martin said they will initially focus on children in grades Kindergarten through eighth.

She said they want to get an understanding of the program before expanding it in the school district.

“Our one goal is to be able to spread our community services and connecting with the [District Attorney's} office is just one more example,” said Martin.

The program was inspired by a pilot stage in the Ephrata and Hempfield School Districts last year.