LOWER PAXTON TOWNSHIP, DAUPHIN COUNTY, Pa. — At the end of August, the Catholic Diocese of Harrisburg said it was considering creating a victim support fu... 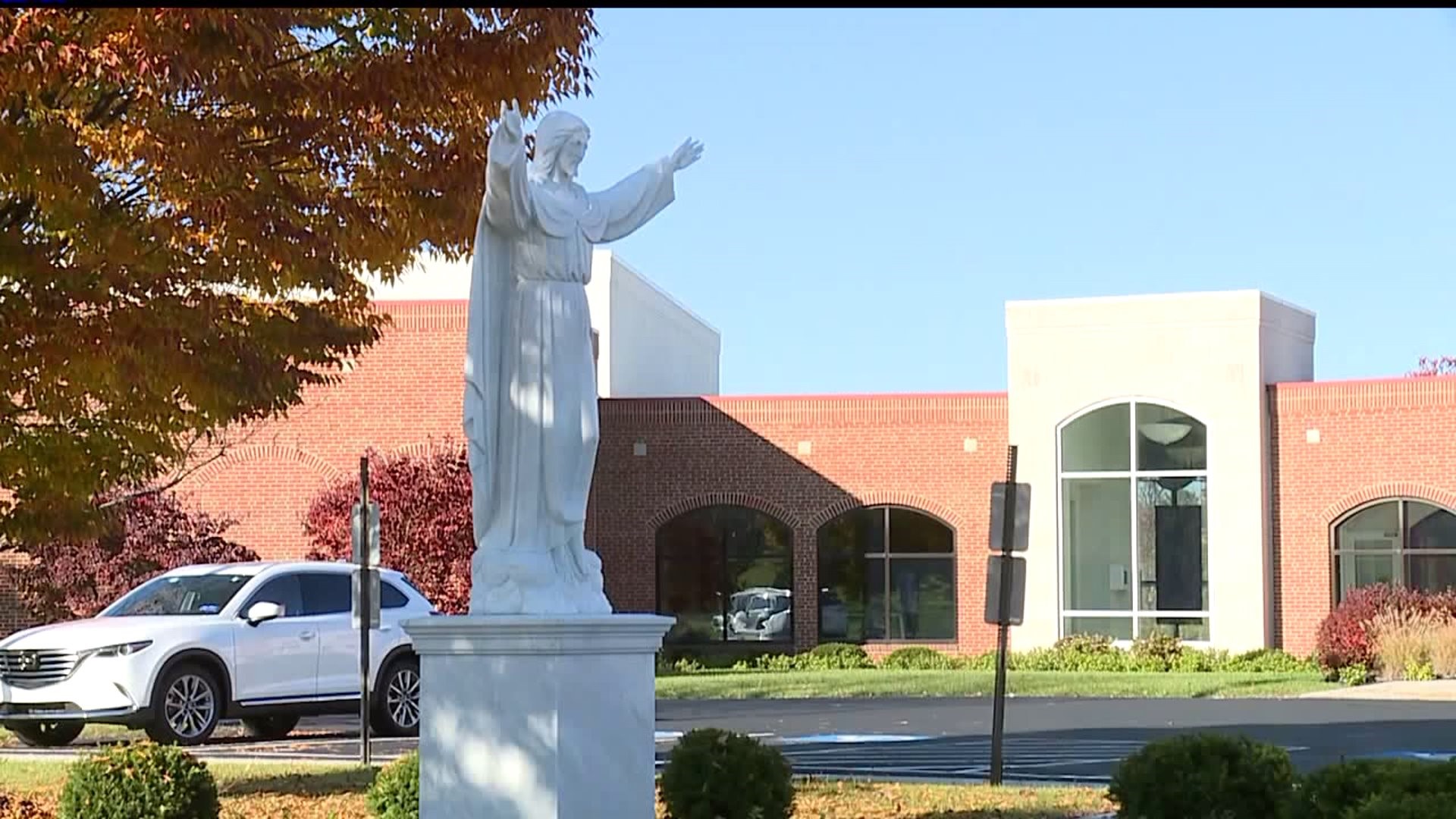 LOWER PAXTON TOWNSHIP, DAUPHIN COUNTY, Pa. --- At the end of August, the Catholic Diocese of Harrisburg said it was considering creating a victim support fund as a result of the grand jury investigation into child sex abuse within six Catholic Diocese in Pennsylvania.

On Thursday, Bishop Ronald Gainer announced publicly that the Diocese of Harrisburg is "moving forward" with developing that plan.

This announcement comes almost three months after the release of the grand jury report that detailed allegations of child sex abuse and cover up by clergy in Pennsylvania over the span of several decades.

In that report, more than 40 so-called “predator priests” were identified within the Diocese of Harrisburg.

Prior to the grand jury report release, the Diocese of Harrisburg released its own list that identified more than 70 clergy members accused of child sex abuse.

The Diocese says the fund will be handled by attorney Kenneth Feinberg, along with his colleague Camille Biros.

Feinberg in victim support programs includes a 9/11 victim support fund as well as the Independent Reconciliation and Compensation fund for the Archdiocese of New York.

“It is my sincere hope that this program will help to enhance and increase our already on-going efforts to assist the survivors of child sexual abuse," said Bishop Gainer.

The Diocese of Harrisburg says the money will not come from donations but from unrestricted reserve accounts, yield from investments, and insurance.

One man, who has spoken anonymously with FOX43 News about his alleged abuse at the hands of Herbert Shank, a former priest within the Diocese of Harrisburg, criticized the plan.

He issued the following full statement:

"Bishop Gainer continues to fail all of the good caring people of the Diocese of Harrisburg. His words and actions, carefully crafted by his team of lawyers, lobbyists, politicians, insurance companies and PR firms is a disgrace to all Catholics who have ever put one dollar into a donation basket. This victims compensation fund is a self-serving pay-off and a way to coax battered, tired and emotionally drained victims into signing over their rights for pennies. It is simply a way to thin out the liability sheet for the Insurance companies and quiet the voices of men and women who were abused and molested by clergy in the Diocese of Harrisburg. Bishop Gainer continues to be a puppet to the institutions that he and the Catholic bishops have hired to protect them and all of their crimes. This failure will be his legacy and, if nothing else, they can just continue to say the devil made them do it."

“It’s now clear that the Dioceses acknowledge the Grand Jury accurately unearthed horrific and extensive abuse and cover up and, as a result, victims deserve compensation no matter when their abuse happened...However, the Grand Jury recommended that victims deserve their day in court – not that the church should be the arbiter of its own punishment. These undefined compensation funds do not give a pass to lawmakers – the Legislature should return to Harrisburg, do their jobs and pass the Grand Jury’s four reforms.”

Three weeks ago, the Pennsylvania senate abstained from voting on statute of limitation reform that included recommendations from the grand jury report.

The Diocese of Harrisburg said they expect to provide financial resources starting "early next year."

They also said they will make further details of the victim compensation fund public as it becomes finalized.