HARRISBURG, Pa. — More than two weeks after the grand jury report on child sex abuse within six Catholic Diocese was made public, it remains in the spotli... 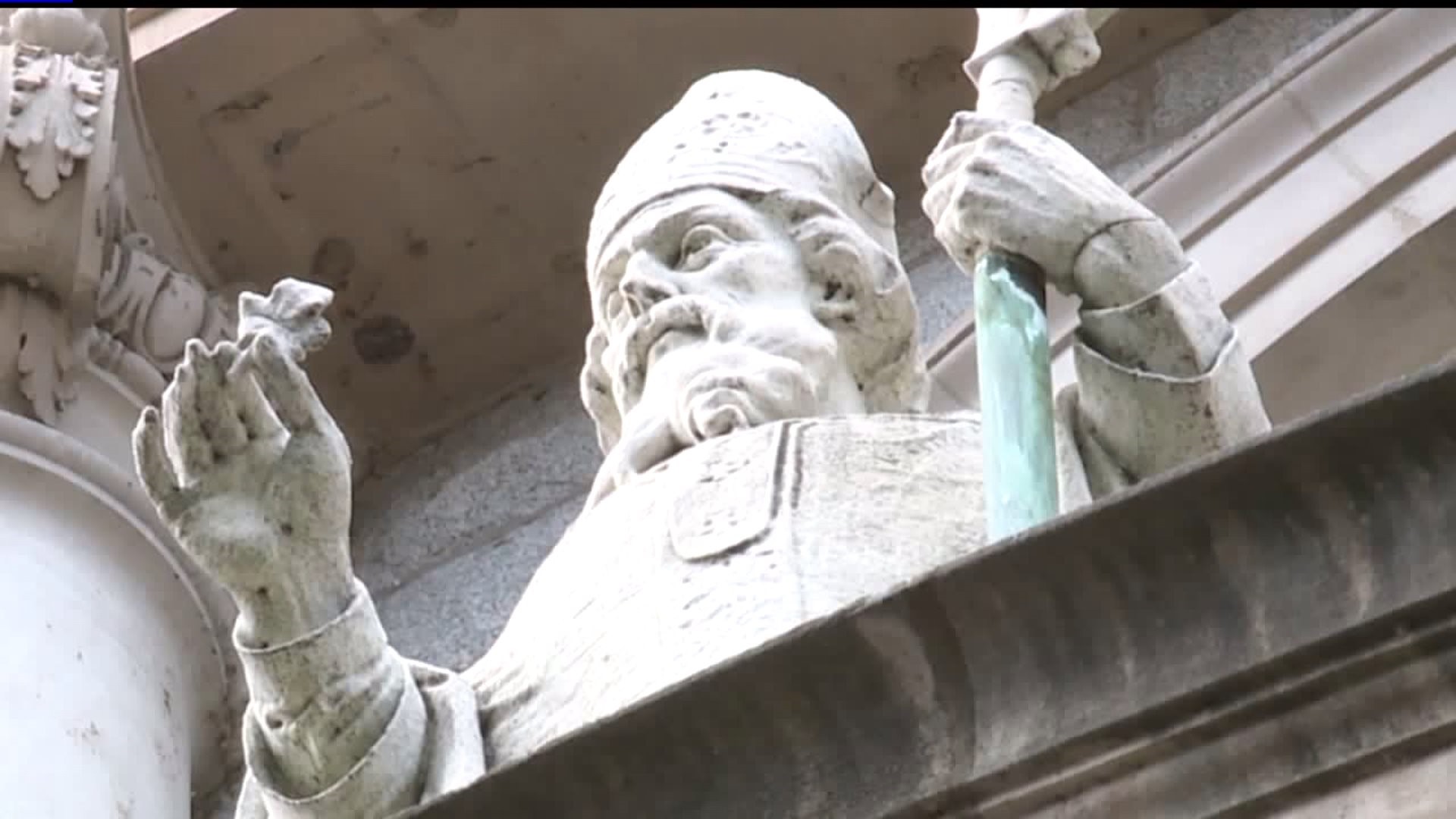 HARRISBURG, Pa. --- More than two weeks after the grand jury report on child sex abuse within six Catholic Diocese was made public, it remains in the spotlight.

Pennsylvania Attorney General Josh Shapiro tweeting Thursday that more than 800 people have reached out to their abuse hotline.

Now, state Senator Joseph Scarnati is calling on the church to make a “victim support fund” that pays restitution to victims.

It’s an idea the Diocese of Harrisburg supports.

“It’s something that we’ve been thinking about for some time. There’s a lot of options on the table we’re considering. The most important thing is helping survivors,” said Mike Barley, a spokesman for the Diocese of Harrisburg.

Barley said the Diocese is currently discussing the fund and would, ultimately, be a decision by Bishop Ronald Gainer.

However, Barley said that could happen soon.

He said the money would come from the Diocese, including other sources such as insurance.

State Representative Mark Rozzi, who says he was sexually abused by a priest as a teenage, said he believes a victims fund takes the rule of law out of the equation and puts a price tag on the abuse survivor’s experienced.

“Passing legislation that lets victims go into a court of law, not a court of the church…that’s what will deliver justice for victims,” said Rep. Rozzi.

A debate continues on the future of Pennsylvania’s statute of limitations.

It passed through the senate in February 2017 but hasn't made it to the house floor.

His bill does not include a retroactive window for victims who aged out of the statute of limitations, citing it is "unconstitutional."

“That’s a conversation that’s happening up at the legislature but I think Senator Scarnati made it very clear he thinks it’s unconstitutional. If he’s not going to move it, I think that point’s moot and we have to look at how we’re going to help survivors,” said Barley.

Rep. Rozzi said he plans to amend Scarnati’s bill and add a two-year retroactive window for victims to sue, civilly, as long as they have evidence.

He said he believes a retroactive window will uncover more details of abuse and cover up that wasn’t reported to the grand jury, calling the public document the "tip of the iceberg."

He criticized lawmakers, like Senator Scarnati, for calling the retroactive window unconstitutional.

He also believes their support for the victim support fund is a way to help "cover up the cover up."

“The Pennsylvania Supreme Court has never ruled on this issue. Period. And until they do, we won’t know if it’s constitutional or not. It is not clear in case law and for these senators to think that they wear black robes, they’re mistaken,” said Rep. Rozzi.

Rozzi also said he expects the amended bill that includes the retroactive window to be passed through the house and sent back to the senate at the end of September.