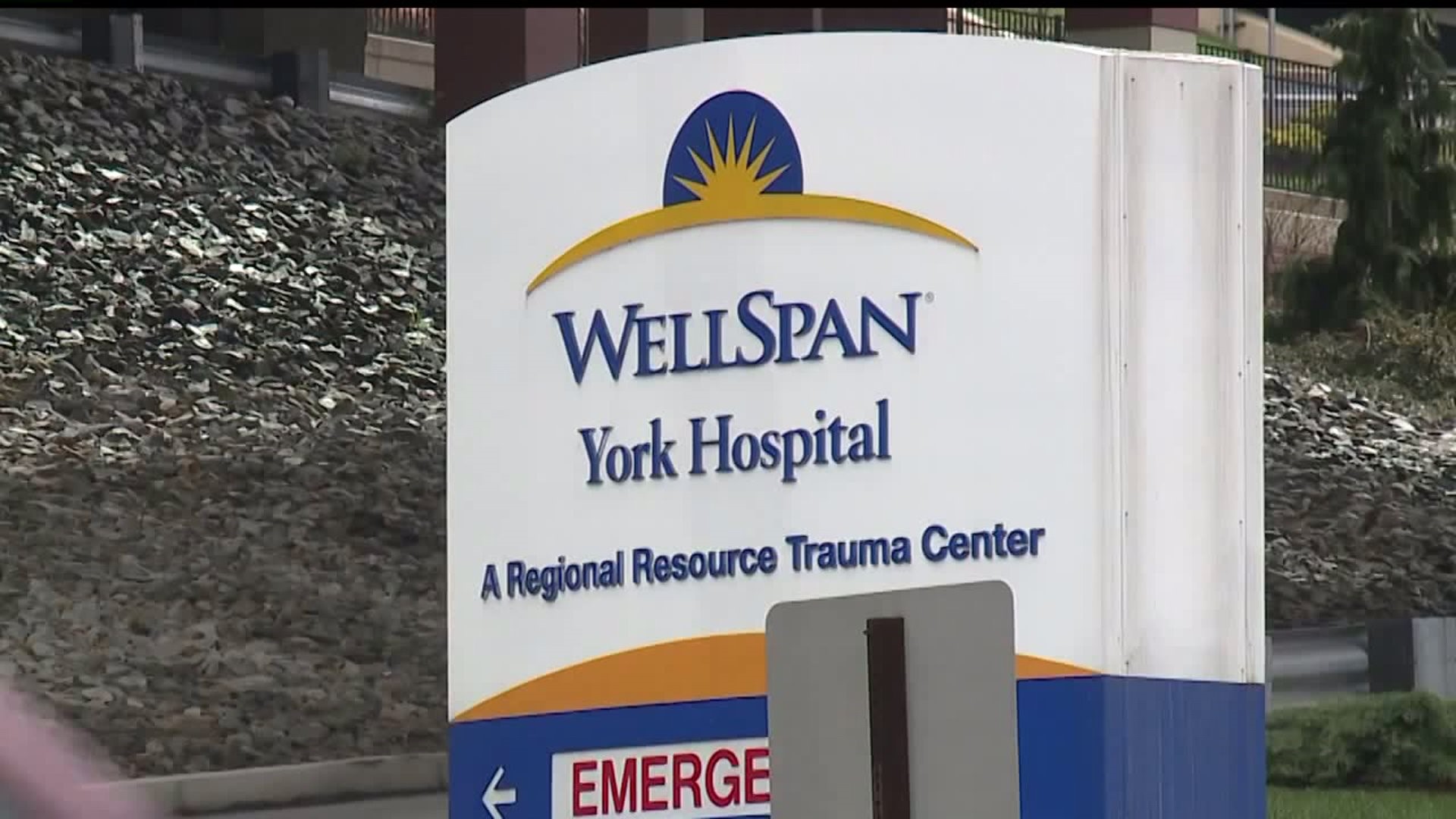 Around 5:38 p.m., his mother says he was pronounced dead at York Hospital, but she never got to see him.

The hospital was locked down as a result of gun violence in York that day.

Video taken by a family member shows the outrage and devastation of family members who instead gathered outside the hospital.

Anger growing as authorities usher Moore’s loved ones away from York Hospital, not allowing them inside to say their final goodbyes.

“They had us sitting out there for a whole two hours. We didn’t see my brother," said Markai Rankins, Nylik's little brother.

“The whole situation was unfair, treated unfair, and they didn’t have remorse for anything," said Cheirha Rankins, Nylik's mother.

Police responded to the 100 block of East Maple Street in York where Moore had been shot around 5 Tuesday evening.
His mother says he was pronounced dead at 5:38 p.m.

The family says it was another two hours until they learned Moore had passed away.

Questioning what happened between 5 and 5:38 p.m and why Moore’s mother couldn’t see her son during that time.

“Was he on life support, ya’ll pulled the plug? But my family wasn’t there to know step by step!" said Anthony. “Let the mother be there, we didn’t care if nobody else got in!"

It’s something the York County Coroner says is quite uncommon for homicides.

Adding, they use teams specially trained to control emotional crowds.

“One thing I will say is there’s a whole department called ‘crisis intervention’ that we use on our scenes sometimes at traffic accidents or even shootings sometimes," she said.

Mayor Michael Helfrich said he had dinner with Nylik's family, adding the city plans to investigate what happened.

An official with York Hospital sent FOX43 this statement regarding the incident in part: "We have talked to the family to offer our condolences and to sincerely apologize for what occurred Tuesday night. Unfortunately, we did not have a well-established process in place to ensure family access to their loved one during such a complex situation. We have begun working to develop a process for these situations, and we have already had discussions with the Coroner, the Mayor`s Office and the York City Police Department."