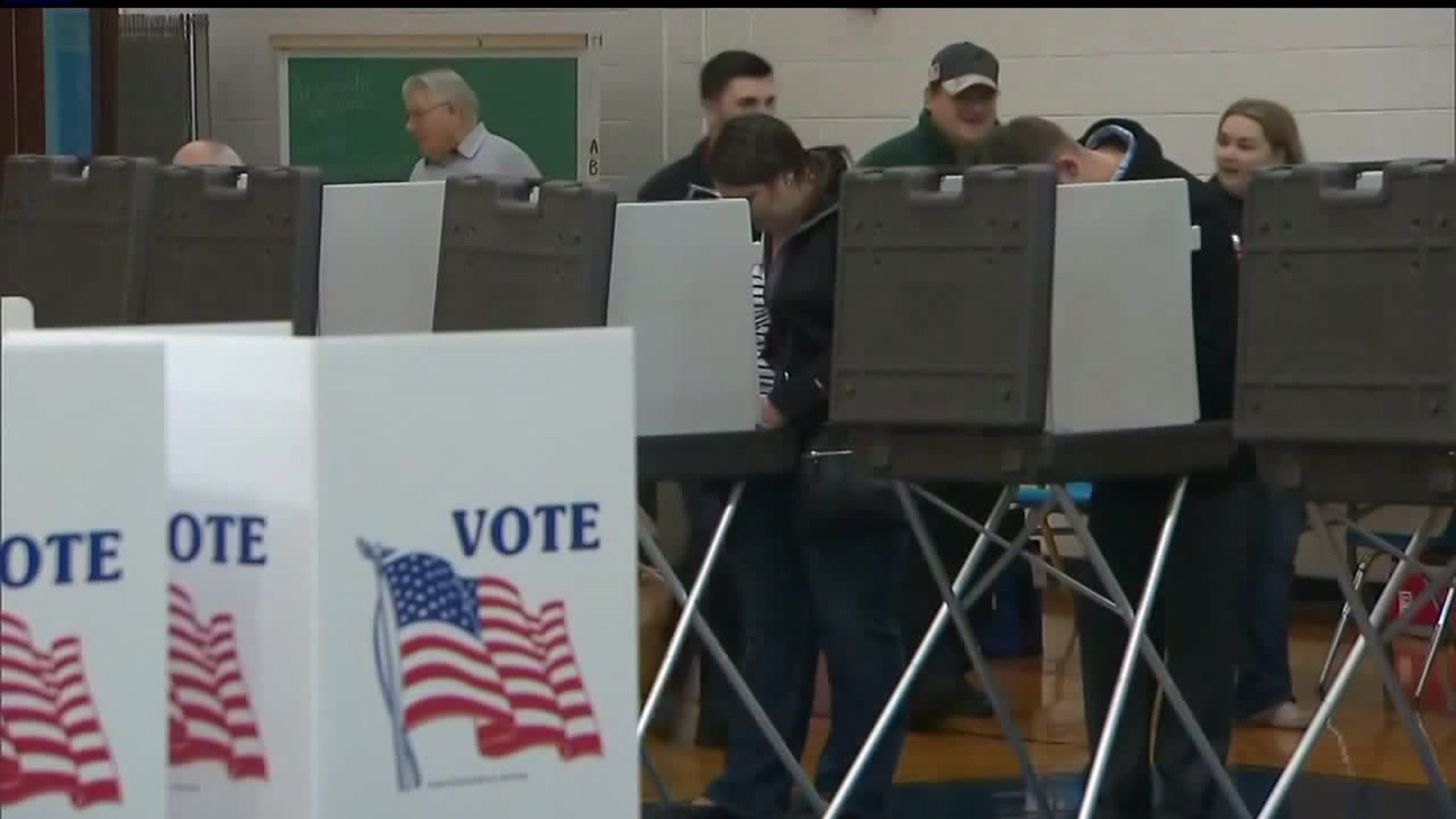 "This plan caters to the voters," said Sen. Wayne Fontana. "Rather than making the voters cater to one specific day and 13 specific hours."

A 2016 study published in the Election Law Journal ranked states on several different voting issues, including voting convenience, registration deadlines and restrictions. With one being the most convenient and 50 being the least, Pennsylvania ranked 31st.

"We are here to move Pennsylvania from the middle of the pack to the top of the pack," said State Sen. Vincent Hughes. "With respect to the ease for registration and the ease to casting our vote."

In the voting reform proposals announced Tuesday, lawmakers want to adopt no excuse absentee ballots, which is currently being done by 27 other states. Voters would no longer have to prove work, health or religious duties prevent them from being able to vote in person.

Lawmakers also pushing same day voter registrations, currently being done in 20 other states. It would allow anyone want to vote on Election Day the ability to register and vote by providing a government issues I.D.

"Pennsylvania has to move up to speed and update their elections laws," said State Rep. Ryan Bizzarro. "Our laws are completely outdated, they're unacceptable and we need to give voters better access to the polls."

In talks about voting reform, a State House Republican spokesman released this statement to FOX43:

Governor Wolf's expansion of online voter registration options has proven to work for Pennsylvanians with more than 1 million Pennsylvanians utilizing the system since it was introduced. However, these further expansion proposals will be considered by the relevant committee chairmen and our members.