Social media was created to connect us to people we otherwise would never have found. However as FOX43’s Amy Lutz reports, some experts say it’s act... 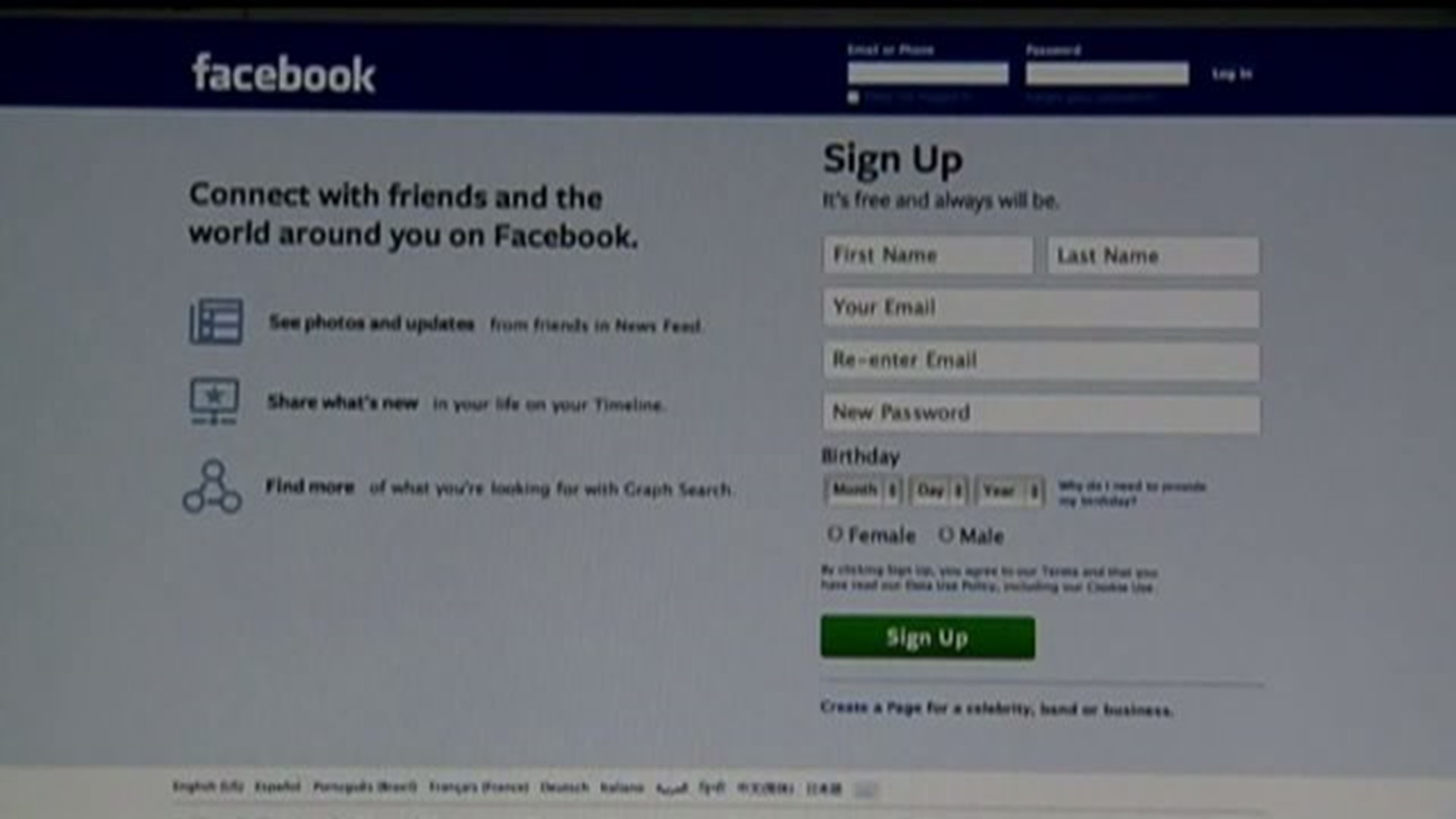 Social media was created to connect us to people we otherwise would never have found. However as FOX43's Amy Lutz reports, some experts say it's actually doing the opposite by isolating us intellectually and creating a more narrow-minded society.

Nicole Montgomery is the Director of Web Communications at York College, so she is very aware at how constant social media can become and how it can be a breeding ground for narrow minded beliefs.

"You see only what you want to see and nothing else that disagrees with your own opinion. Anytime you see something you don't like, you just hide it from view, and that allows us to create this sort of little bubble that we live in," Montgomery said.

However Katherine McClelland, the chair of the Sociology Department at Franklin and Marshall University says it is not necessarily all our fault.

"I wouldn't say it causes narrow-minded beliefs in and of itself, but it can certainly reinforce them," McClelland said. She feels that part of the blame should be placed on Facebook's advanced programming that tracks our interests.

"We've all seen this, where after you've been shopping for shoes somewhere on the internet and the next day you come home and on Facebook there are ads on the side for the same shoes that you looked for. What you get, without asking for it, is all these items on your feed from sites that the Facebook algorithm thinks you will like."

The real issues, McClelland says, is when those items involve misinformation of any kind that then spreads like wildfire, ultimately widening an already obvious divide in our society.

"We may be at a moment now where we have pushed this so far that it's becoming apparent to everyone how fragmented we have become, how fragmented our information stream has become."

Many people I spoke with on the street, seem to agree. Kathryn says the only way to curb the growing narrow-minded trend is to better educate the public.

"I'm an educator, so I think this is a big responsibility that schools need to take on- creating critical consumers of social media."