LANCASTER, P.A. — Can spending too much time playing in the video game world be considered a health hazard? The World Health Organization thinks it can. &... 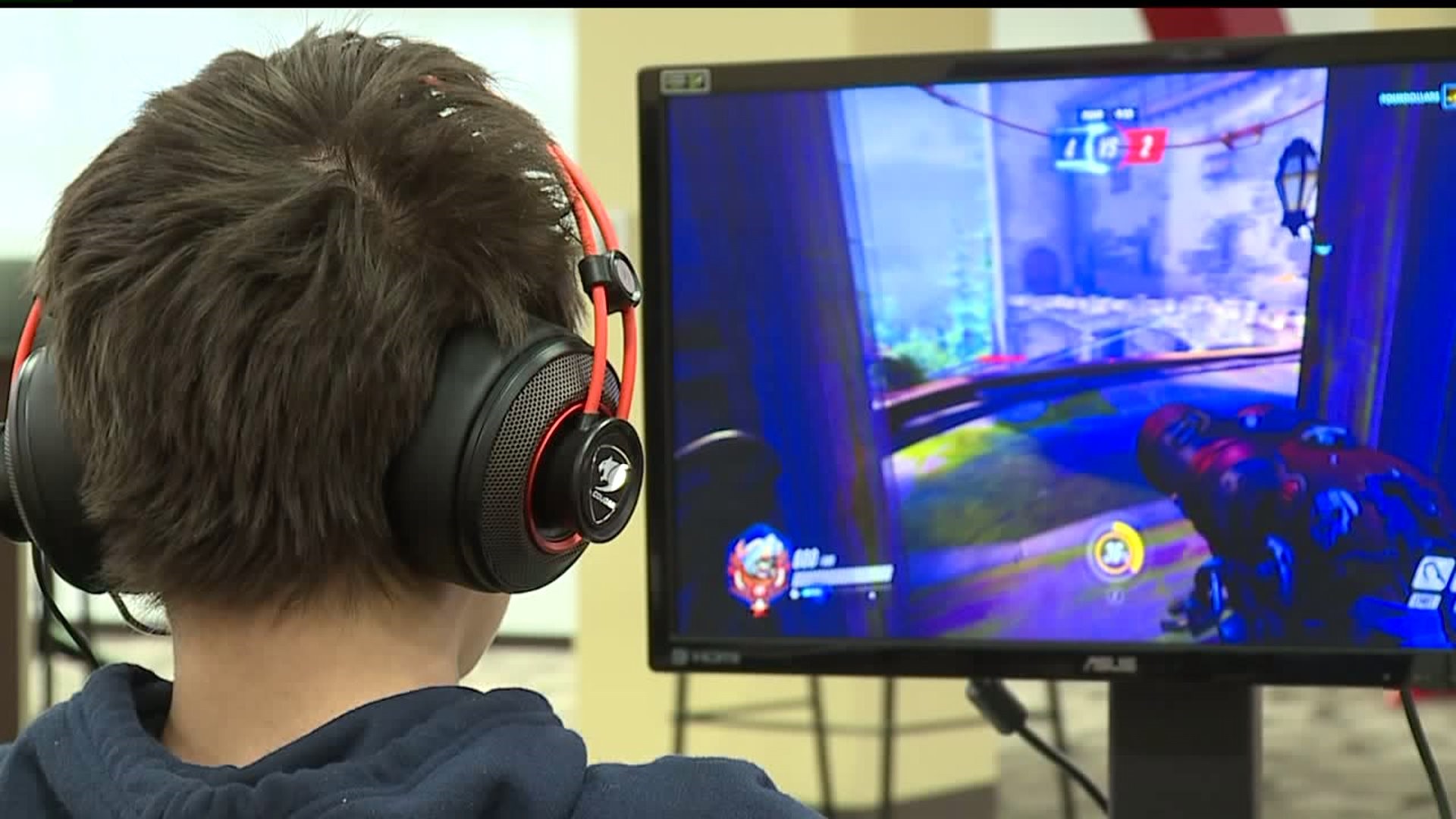 LANCASTER, P.A. --- Can spending too much time playing in the video game world be considered a health hazard?

The World Health Organization thinks it can.

"Gaming disorder" can now be found in its International Classification of Diseases, or ICD.

It's a moment Elizabeth Woolley, founder of On-Line Gamers Anonymous, has been waiting for.

She started the excessive gaming hotline in 2002 after her son, Shawn's suicide in November 2001.

She said his life spiraled after he starting playing a game called Everquest in 2000.

She says he quit his job and pushed away friends and family until she says she found him behind his keyboard on Thanksgiving Day 16 years ago.

At that time, Woolley said therapy didn't recognize it as a problem, leaving her family with little options to help.

Now, she hopes the U.S. will add gaming disorder to its manual for insurance coverage, the Diagnostic and Statistical Manual for Mental Disorders, or DSM, which would open up potential treatment options.

"Once they cross the line from being a social gamer to an addicted gamer, they need help, just like any other addict," said Woolley.

Chad Smeltz, eSports program director at Harrisburg University, said excessive gaming is a conversation worth having.

While he doesn't think gaming, itself, can be an addiction, he added it needs to be done within reasonable moderation.

There's a need for working in breaks and adding other aspects to a gamer's life, such as physical activity.

"We work in all of those things to kind of get them the enjoyment of gaming, but then to work in all those other aspects, as well. You have to make sure you're combining it with other aspects of your life," said Smeltz.

Dr. Jonathon Gransee, a clinical psychologist, said he believes the World Health Organization's definition is "too broad," given the constant presence of technology in every day life.

He thinks the group is being provocative by adding "gaming disorder," while focusing too much on the negatives rather than potential positives.

With tournaments and voice chats available in gaming, Dr. Gransee says it can help connect people who would, generally, shy away.

"You're socializing, you're getting out, you're challenging yourself. You're learning that you're good at something and you're developing confidence," said Dr. Gransee.

The World Health Organization says there are three characteristics of gaming disorder:

1. Gaming takes precedence over any other activity.
2. A gamer loses control of the behavior
3. Gaming causes significant distress at home, school or work.

Officials say all of these conditions need to be shown over the course of a year.