LANCASTER, Pa. — It’s been almost a week since  16-year-old Isaia Candelario was tragically killed by a hit-and-run driver — who was supposed to be on hou... 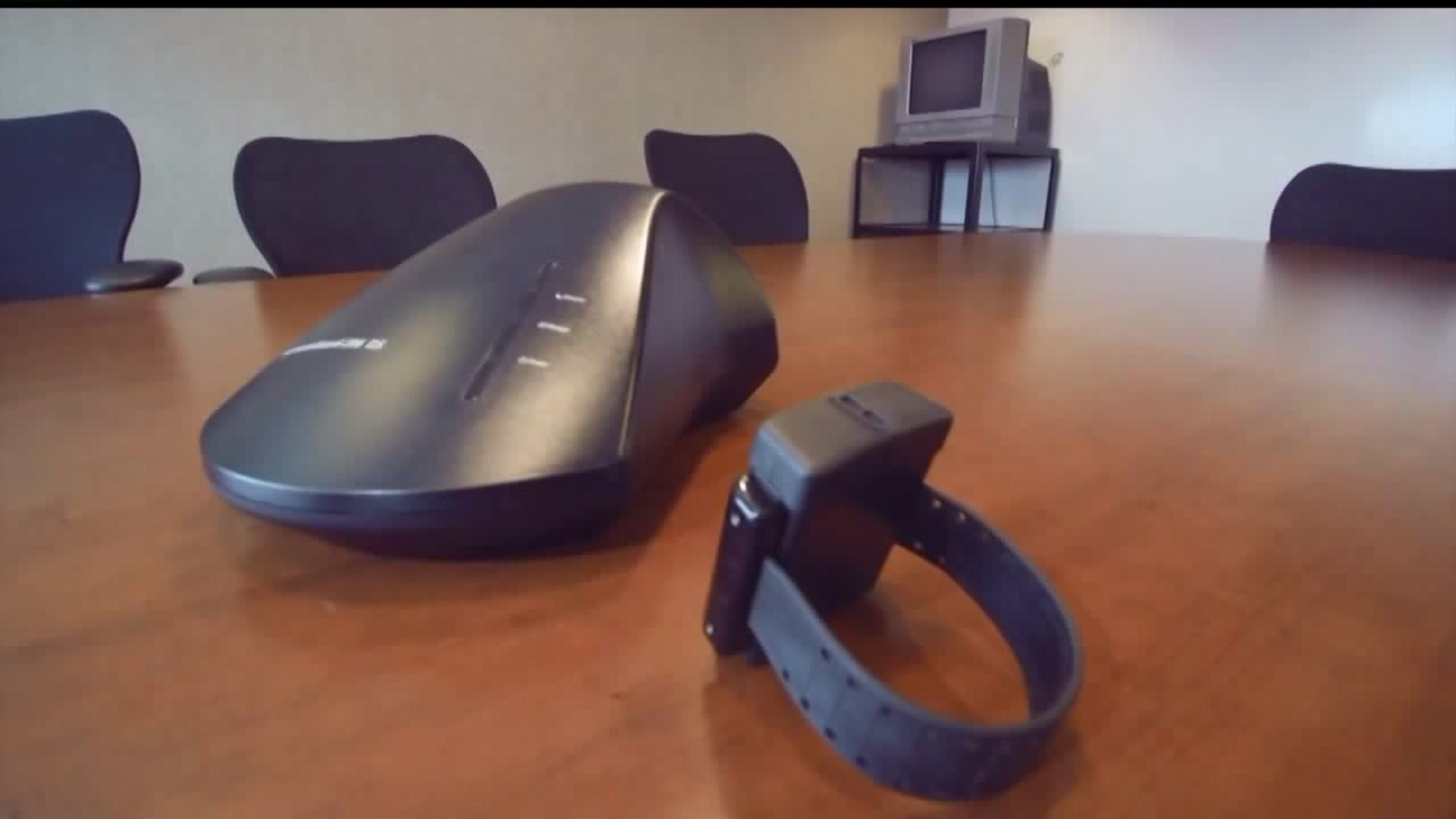 LANCASTER, Pa. -- It’s been almost a week since  16-year-old Isaia Candelario was tragically killed by a hit-and-run driver — who was supposed to be on house arrest in Lancaster County.

But officials with Lancaster County Adult Probation & Parole Services say Martinez-Roman couldn’t find housing — so they allowed him to turn his ankle monitoring bracelet in for 5 days.

"Our policy and our protocol is to give them a reasonable amount of time for an individual to find new housing," said Chief Mark Wilson, Lancaster County Adult Probation & Parole Services.

The problem is — less than two hours after giving the ankle bracelet back, police say, Martinez-Roman ran through a red light — hitting the car 16-year-old Isaia Candelario was driving — ultimately taking his life.

He was just one day away from his 17th birthday.

“With the community and as a city we have to take this problem to the Governor and judges to change this system so that they don’t keep destroying our families because what happened to can happen to someone else tomorrow," said Aridia Batista, mother of Candelario.

Which begs the question —  is there a loop hole  in the system allowing criminals to commit crimes while looking for an approved residence?

“I and my entire staff here take these kinds of things seriously and certainly it’s something we never want to see happen," said Wilson. “It is a tool and I think that’s what needs to be clear is that it is a tool, it is not incarceration, it was never intended to be incarceration, it’s a step down from that, it is strictly a monitoring tool for us," he added.

Lancaster County District Attorney, Craig Stedman says he would like to see criminals who repeat offenses go to jail — instead of house arrest.

“There are broader issues out there with who we should be putting in jail and who we shouldn’t? because had this not happened, if this individual was in jail, I guarantee you there would be someone who would have said, ‘well you’re overcrowding the prison," said Craig Stedman, Lancaster County District Attorney.

But is this problem preventable? There’s room for debate.

“In my book, that means if you are not compliant with house arrest, you should be in jail. and he already got a break in the first place by being given house arrest instead of incarceration," added Stedman.

The Lancaster County District Attorney’s office tells me they are looking to add additional charges.

Anyone with information on his whereabouts are asked to contact Lancaster Police Department.