DERRY TOWNSHIP, DAUPHIN COUNTY, Pa. – It was an emotional morning for people who knew 49-year-old Charlotte Chaplin, the woman who died in an early mornin... 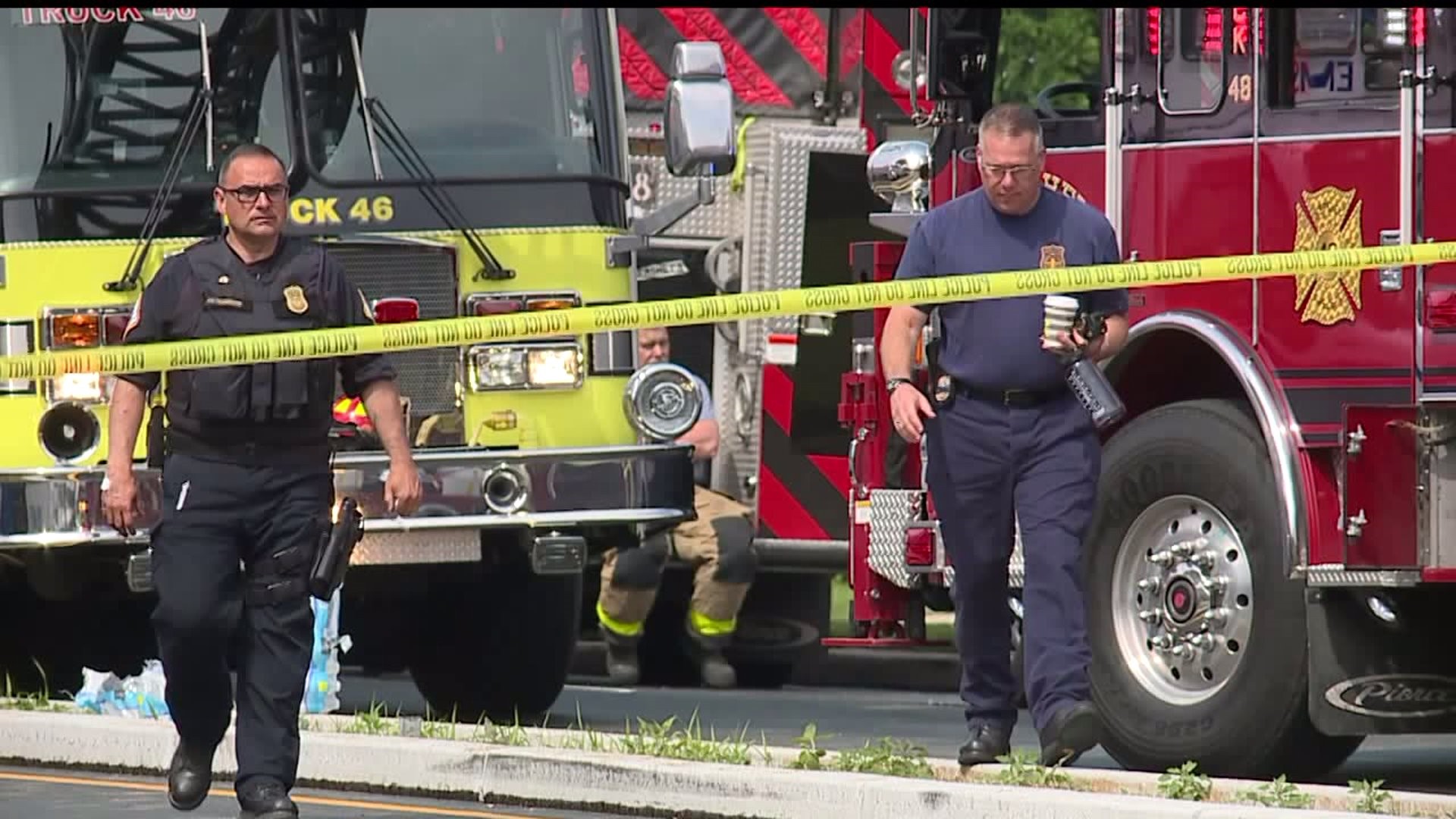 DERRY TOWNSHIP, DAUPHIN COUNTY, Pa. - It was an emotional morning for people who knew 49-year-old Charlotte Chaplin, the woman who died in an early morning fire. Derry Township Police say the fire started just before 6:45 in an apartment on the 500 block of West Chocolate Avenue Thursday morning. An officer and off-duty firefighter were the first to arrive on the scene and tried to make their way into the home.

"You know the officers and the off-duty firefighter, they don't have the specialized equipment to get inside and go through that smoke to and try to get to all parts of the building to check for people," said Chief Garth  Warner. "That was the biggest challenge."

When more officers arrived on scene, they tried once more to get into the building but were forced out by smoke. Two officers and the off-duty firefighter were taken to Hershey Medical Center to be treated for smoke inhalation. Once firefighters were able to get into the home, Chaplin had already died.

"It's very frustrating," said Chief Warner. "It's devastating to them that they were not able to get back there and pull somebody out to perform life saving measures on. It's what emergency responders do."

Part of West Chocolate Avenue remained shut down for hours as fire crews remained on scene to investigate the cause of the fire.