MIDDLETOWN, DAUPHIN COUNTY, Pa. – Details continue to unfold in a murder-suicide case in Dauphin County. Five days into the new year, a father was found t... 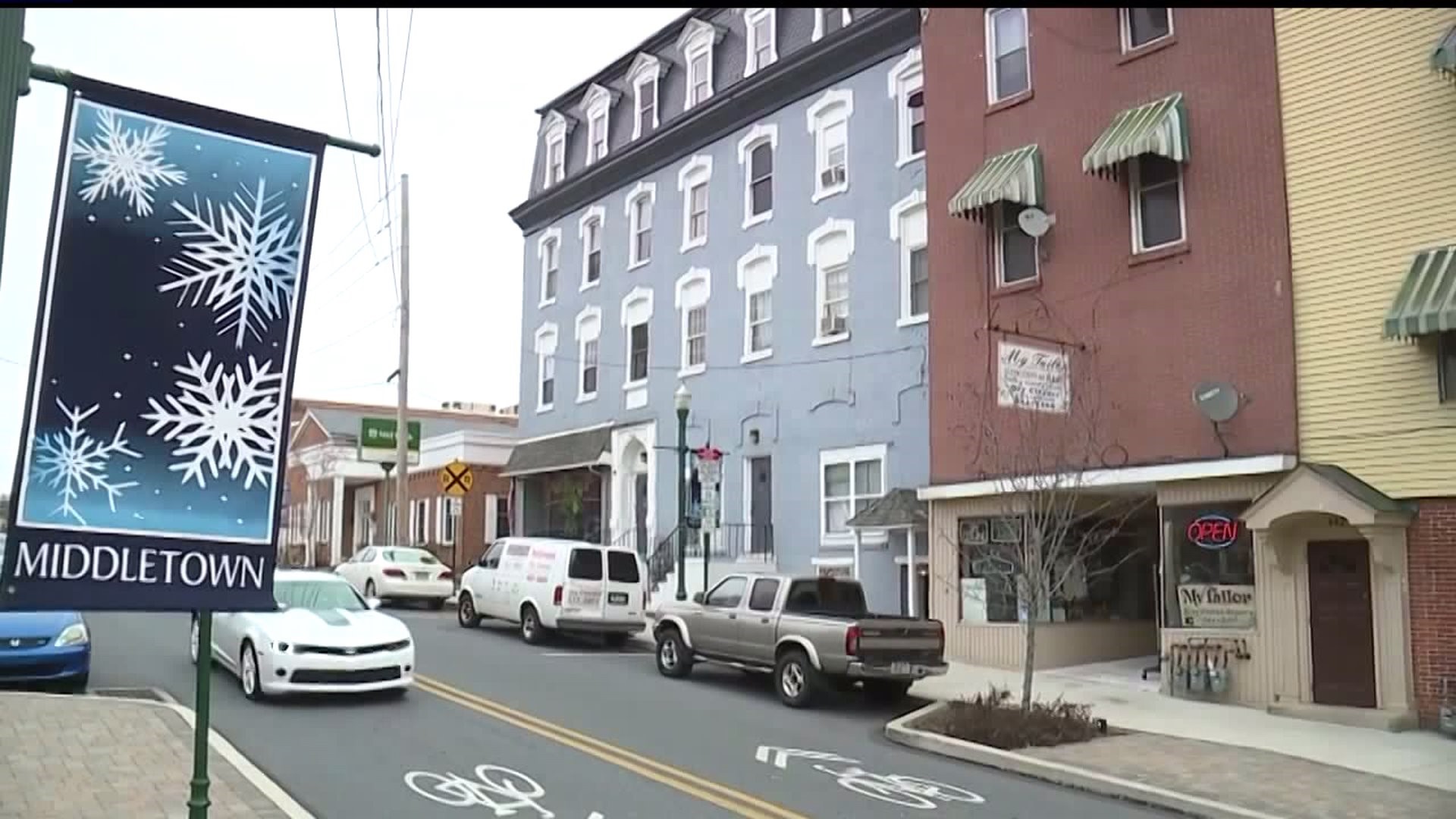 MIDDLETOWN, DAUPHIN COUNTY, Pa. - Details continue to unfold in a murder-suicide case in Dauphin County. Five days into the new year, a father was found to have apparently turned on his family in their apartment on the 100 block of S. Union Street in Middletown.

"They hadn't been heard from," said Dauphin County District Attorney Fran Chardo. "Police went to check on them and they found this horrific scene."

Middletown Police say a 7-year-old boy, and his parents, 44-year-old Nightflower Staats and 49-year-old Marvin Caddell died in a murder-suicide. Investigators believe on January 2nd, Caddell shot his son and estranged wife in their heads with a pistol before killing himself.

"What could cause someone to kill another human being is something that's difficult to explain," said Chardo. "But to kill a 7-year-old child is all the more unexplainable."

Caddell and Staats were not been in contact with their families for some time, which Chardo says delayed investigators from identifying them. As for why Caddell would apparently turn a gun on his own family is still unknown. Chardo says police had been called to the family's apartment in the past, but it is unknown if they were the tenant at the time. One thing is for certain, Caddell was not legally allowed to have a gun because of his criminal history.

"He would not have been lawfully permitted to possess a firearm," said Chardo. "But I believe she would have been."

The owner of the apartment building is planning to hold a vigil Wednesday night at seven to help his tenants and the community begin processing this tragedy.