CUMBERLAND COUNTY, Pa.– Greg Bretzman is no stranger to life-threatening situations. He is a third-generation firefighter who has been serving his communi... 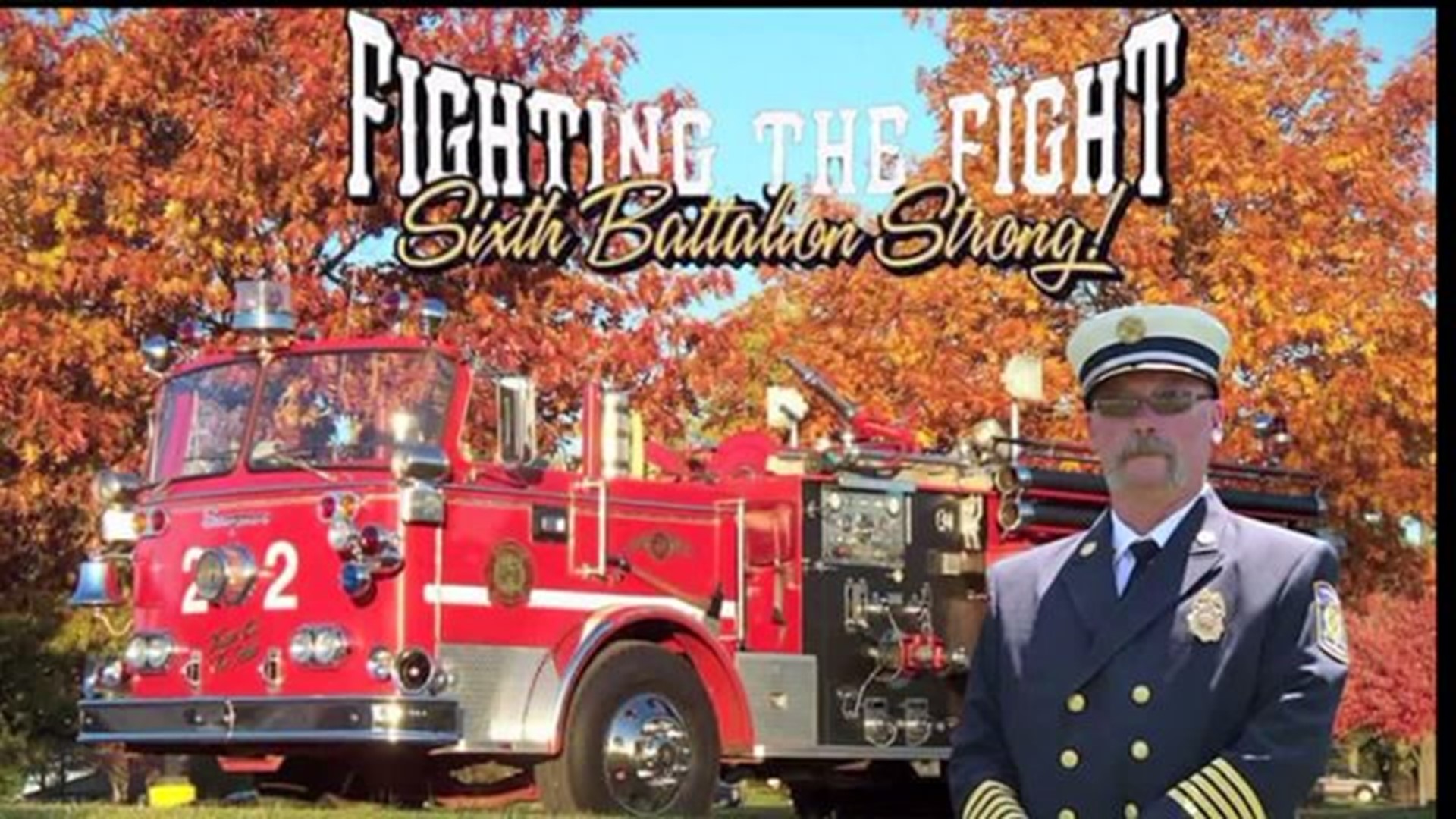 CUMBERLAND COUNTY, Pa.-- Greg Bretzman is no stranger to life-threatening situations. He is a third-generation firefighter who has been serving his community for years. But now, he has to take on an even bigger battle.

Greg has been diagnosed with kidney cancer. The 53-year old says his kidney, along with the tumor, have been removed but the stage IV cancer still remains, along with heart and lung problems.

Through it all, Greg remains high-spirited. "It's the point of being able to help people and you know you're doing something good for them at their worst day."

He is a father as well as a friend to many. One of his good friends, Todd Hockley admires his strength and positivity. "He gave so much, it's time to give back to someone like that." So, that's exactly what he plans to do.

This weekend, Todd is hosting a benefit for Greg. The event will be held at Triangle Car Wash and Vinny's Pizza, both located along South Hanover Street in Carlisle.  It will go from 8 a.m.-6 p.m. on Saturday and Sunday.  Todd hopes to spread the message "Fighting the Fight". Twenty percent of all proceeds will go to directly to Greg. Donations and tips are also accepted.

Greg says, "It's just unbelievable the strength of the fire fighters, when they come together with one need and deed they're going to do.  We're going to get through this and I'll be back out doing what I do best.  That's protecting the people and doing my job as fire chief. Every morning get up and tell yourself the cancer won't win, you're going to win."