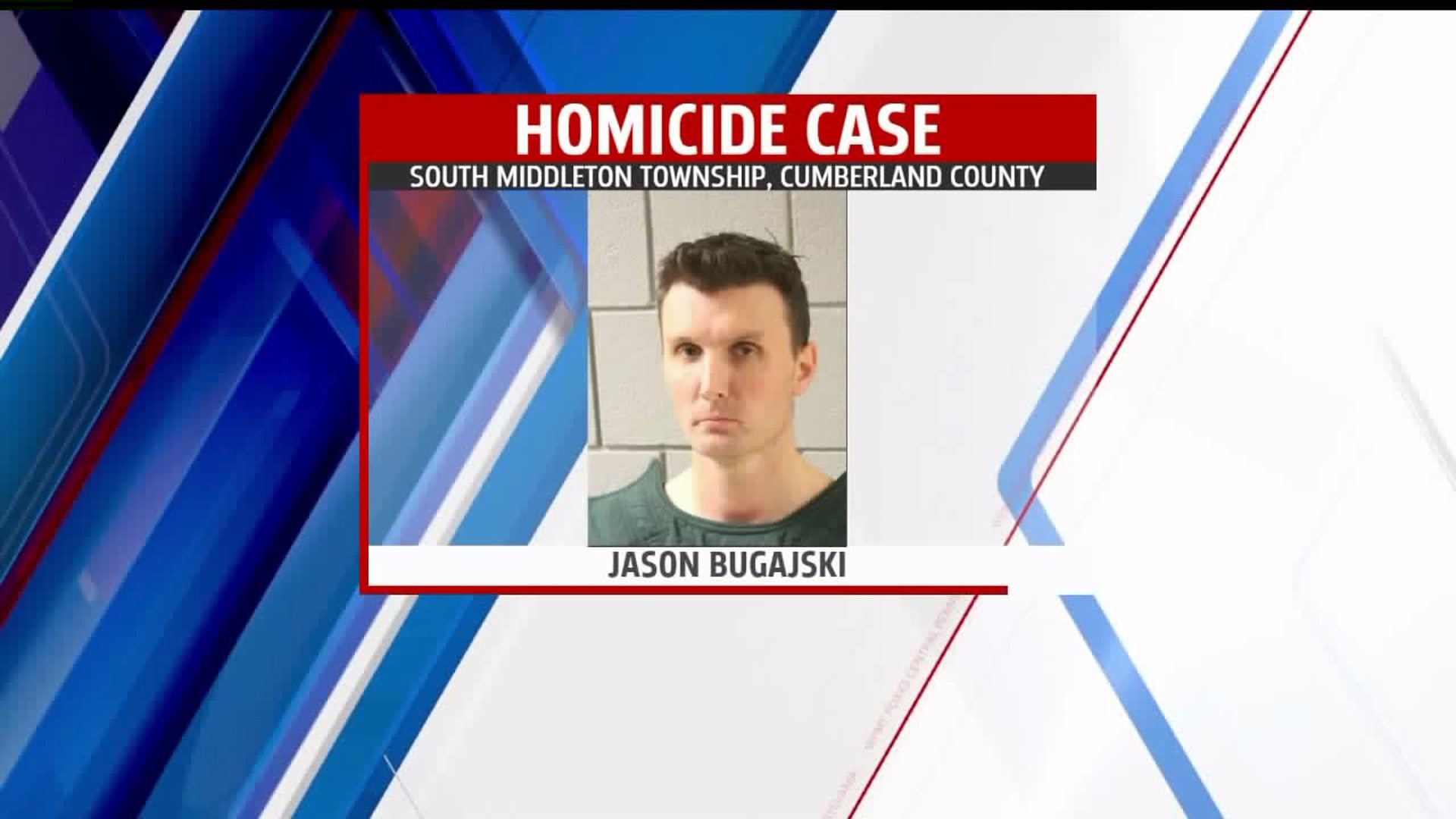 Pennsylvania State Police say a little before 8 a.m. on March 28, they and emergency services were called to a home on the 200 block of Bonnybrook Road for a "child in distress."

When they arrived, police say they found a 10-week old girl unresponsive in a bassinet in the dining room of the house.

Police say the baby girl was transported to UPMC Pinnacle Carlisle, where she was later pronounced dead.

According to court documents, doctors told investigators the girl had injuries "which were not consistent with a natural death nor were they consistent with injuries a 10-week old child should sustain."

It states the child had bruising around both eyes, commonly referred to as "raccoon eyes," head injuries consistent with trauma, and possible bruising on the child's back and buttocks.

An autopsy on April 2 determined the victim died from a "traumatic brain injury from blunt force trauma."

It was determined the victim suffered a skull fracture and other injuries "indicative of abuse."

According to the arrest affidavit, the baby girl's biological mother told police she last saw the baby when she laid her in the rocker in the living room and left her unattended with Bugajski.

She allegedly also told police she saw blood coming from the baby's nose on March 28 and found her cold and unresponsive.

The affidavit also says the mother told police she recalled the baby girl screaming on the night of March 27. She allegedly told police she looked over a bannister and saw Bugajski "handling the child in a manner rougher than she would."

The mother told police she took the girl and calmed her to sleep before going back upstairs to go to sleep.

According to court documents, Bugajski told police the baby girl woke up after her mother put her to sleep in the early morning of March 28.

He allegedly told police he picked her up and shook her for approximately five seconds "because he wanted to go back to sleep."

Bugajski allegedly also told police he dropped the baby girl in the bassinet and "violently shook the bassinet."

According to the arrest affidavit, Bugajski "added that while he was shaking [his daughter], he saw her head rolling around and thought to himself that he shouldn't be doing this."

Police say he admitted to killing his daughter and that "over the past several days, he was looking out the window waiting for the police to come arrest him."

Trooper Frazer said this is a difficult case, emotionally.

“Ten weeks old, the baby hasn’t talked yet, hasn’t walked and hasn’t done anything. Especially as a baby that young, they’re so innocent...I think that’s why it’s really hard and it really hits everyone’s hearts because the child was so young. It could’ve had a tremendous life and, unfortunately, this happened," said Frazer.

Bugajski has a preliminary hearing scheduled for Wednesday, April 10.

He is being held at the Cumberland County Prison after being denied bail.