UPPER FRANKFORD TOWNSHIP, CUMBERLAND COUNTY, Pa. — Rolph and Dorris Blume have 60 acres of farmland where the Mariner East 2 Pipeline is currently under c... 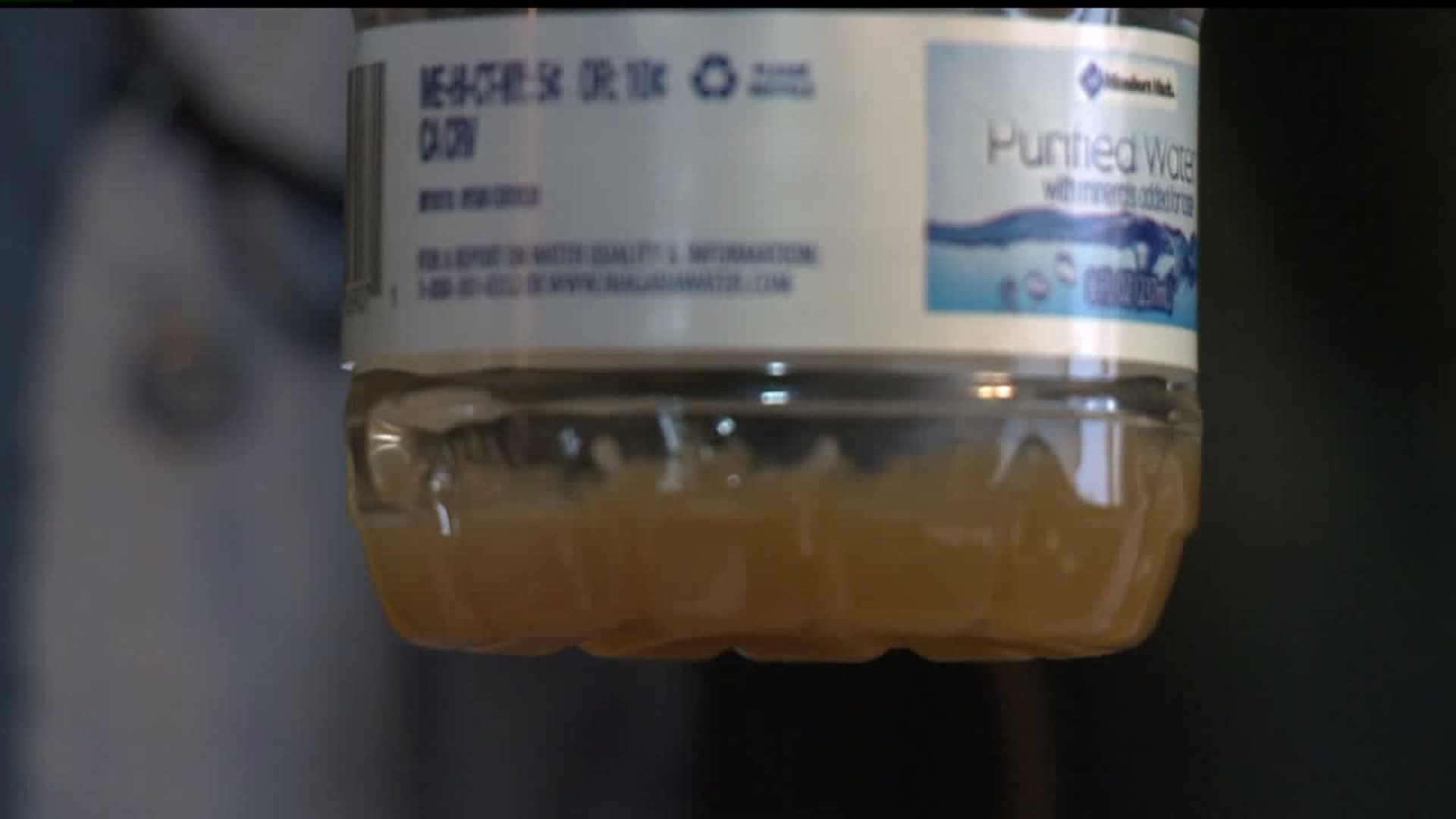 UPPER FRANKFORD TOWNSHIP, CUMBERLAND COUNTY, Pa. -- Rolph and Dorris Blume have 60 acres of farmland where the Mariner East 2 Pipeline is currently under construction in Cumberland County.

He and his wife have been fighting the project for over a year and now their worst fears have come true.

He says the well on his property is contaminated due to pipeline construction.

"It`s just terrible stuff and you can`t imagine what it`s like until you actually try it," said Rolph Blume of Frankford Township. "I was using it to take pills at night and my wife was telling me not to drink the water it didn`t taste right," he added.

"Sonoco claims they didn`t cause any trouble," said Blume.

So Blume took it upon himself to hire a hydrologist who confirmed his suspicions.

We took a look at that report and confirmed that the report states in part --QUOTE -- "Contamination of the Blume well by turbid water generated by disturbance during construction along the Sunoco LP Pipeline is consistent with the full set of observed circumstances."

We reached out to the Pennsylvania Department of Environmental Protection for comment who said in part ---QUOTE -- "DEP is aware of Mr. Blume`s concerns and is conducting its own investigation. DEP will consider its findings and the information submitted by his consultant. Once a final determination has been made, DEP will inform Mr. Blume of its decision." - Pennsylvania Department of Environmental Protection

FOX43 also reached out to Sunoco Pipeline L.P. for comment on Blume's claims, but so far, we have not heard back.

UPDATE: On 2/12 Sunoco Pipeline L.P. reached out to FOX43 with a statement  after this story aired saying -- QUOTE -- "We have been in communication with Mr. Blume and his attorney on his claim. Our priority has been and will continue to be the safe construction and operation of our pipelines." - Sunoco Pipeline L.P.

"It`s not a good feeling you know, you don`t want to take a shower because it stinks," said Blume. "Our nice white clothes aren`t coming out white anymore. The water actually on my privates, you know the tender spots, burns and gets sore, you have to put cream on, it`s not a good way to live," added Blume.

"It seems like nobody wants to do anything about it they just let you suffer," added Rolph Blume.