LOWER SOUTHAMPTON TWP., Pa. — A Bucks County man who was “gifted” a 14-year-old girl from a Lancaster County couple years ago was charged with... 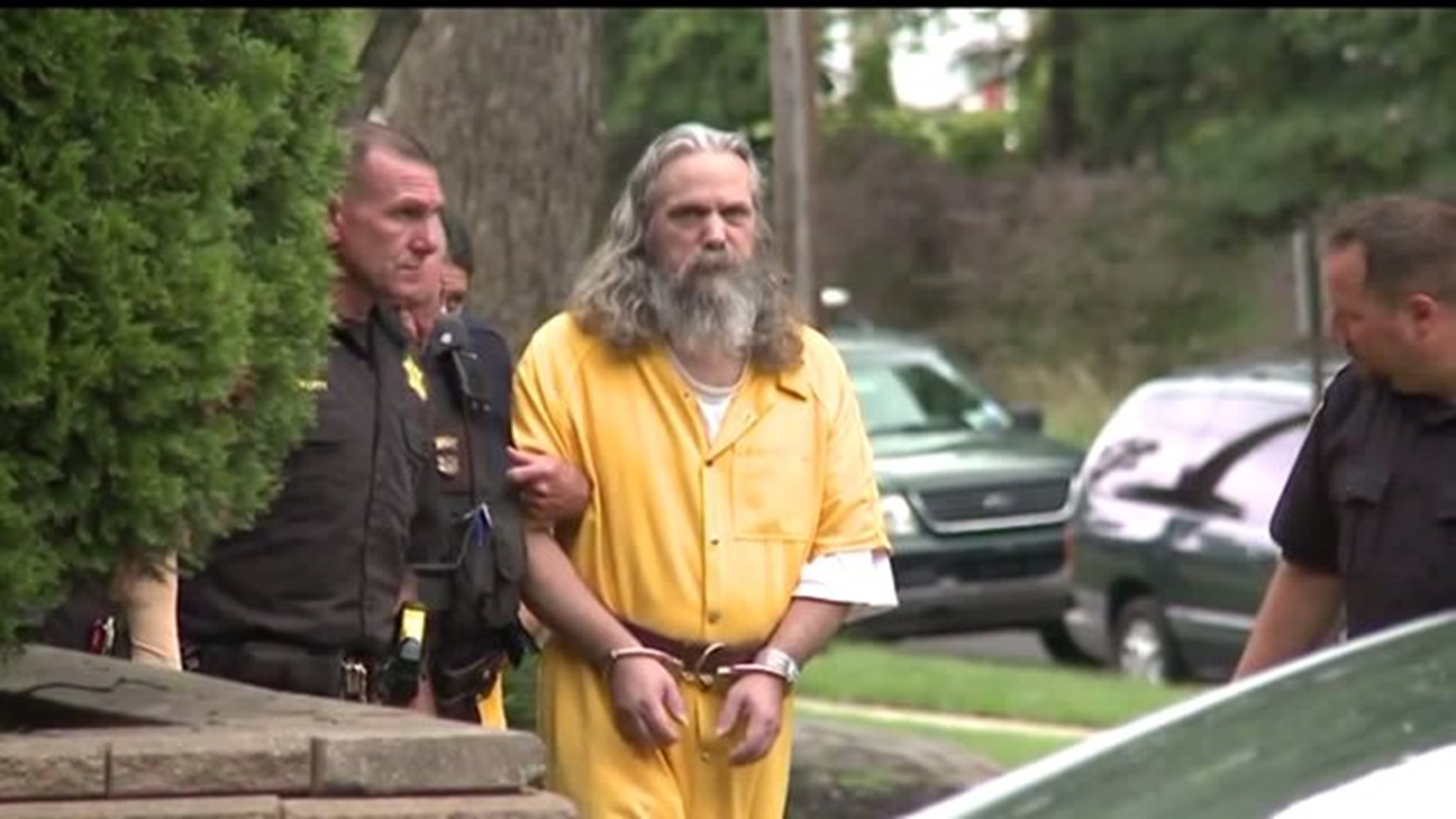 LOWER SOUTHAMPTON TWP., Pa. -- A Bucks County man who was "gifted" a 14-year-old girl from a Lancaster County couple years ago was charged with raping and abusing her five sisters, prosecutors announced Monday.

Lee Kaplan, 51, of Feasterville, now faces 15 total sexual assault charges, according to Bucks County District Attorney Matt Weintraub. Kaplan was arrested in June after investigators learned he fathered two children to a girl, now 18 years old, which was given to him by Daniel and Savilla Stoltzfus of Colrain Township in Lancaster County. Monday's additional charges centered on allegations Kaplan also abused five of the girl's younger sisters.

Daniel and Savilla Stoltzfus are facing child endangerment charges for their role in "gifting" their children to Kaplan, but will not face any additional charges, Weintraub said. Police say the former Amish couple gave away their daughter to settle a financial debt with Kaplan.

"In this instance, it took a lot of hard work without pressing (the girls) until they finally were able to trust us and do one of the bravest things any of us has ever done," Weintraub added

The District Attorney called Kaplan a "cult-like figure" who treated the young girls like wives, despite them being found in the basement of his home in June.

The latest victims to come forward range in ages from 6 to 17 years old at the time their were abused.

The second-oldest sister is currently 17 years old. Kaplan began sexually assaulting her when she was 14, police say.

Kaplan also raped two of the sisters, one between the ages of 10 and 13, the other from when she was 11 to 15 years old, according to authorities.

One of the sisters was abused as young as 6 years old until she was 10, while another sister, an 8 year old, accused Kaplan of having sex with her.

The oldest daughter, of who Kaplan fathered a pair of children with, was abused by Kaplan from the time she was 10 years old until she turned 18.

"The fact we now have six victims, it's just sickening," Weintraub said. "It's terribly tragic for these young women. Their lives will never be the same. But our job, unfortunately, is to clean up the mess, and that means prosecuting this man to the fullest extent of the law which we're ready to do."

"If you can imagine it, it occurred," he said. "The man did whatever he wanted."

Five other children were found at Kaplan's home, but are not involved in the case. Two of which Kaplan fathered by the oldest of the Stoltzfus sisters. The investigation into potentially more cases of sexual abuse remains ongoing, and all 11 children are currently safe in the protection of child welfare, Weintraub said.

Kaplan's bail, initially set at $1 million, was raised by another $1 million, strictly in cash.

"We're hopeful he'll remain exactly where he is, for not only the foreseeable future but the rest of his life if possible," Weintraub said.